Edmonton is quickly becoming a hotspot for plant-forward Canadian foodies. An influx of vegan and vegetarian food eateries is occurring around Alberta’s capital as more people than ever look to reduce their consumption of meat, dairy, and eggs.

In Edmonton, the popularity of plant-based food is “growing at an unprecedented pace,“ according to Canadian news and current affair network Global News. The rise in interest is accompanied by the launch of several new vegan venues. The Green Moustache Organic Café is one of Edmonton’s most recent arrivals, which also marks the chain’s first Canadian location outside of British Columbia. Speaking about the decision to expand to Edmonton, owner Eva Chipiuk said she is “thrilled to bring healthy, healing food to the community.”

Down the road from The Green Moustache’s new location, another chain is planning its opening date. Copper Branch, which claims to be one of the largest and fastest-growing vegan franchises in North America, will soon set up shop as it continues its expansion across the globe. Andrew Chipiuk, Copper Branch’s marketing director, commented that there is “tremendous opportunity” for plant-based businesses. “This is an industry that’s almost only at the cusp of growing,” he said. Additionally, Edmonton just became home to the newest location of Kanu Café, an eatery opened by vegan chef Matthew Kenney that has already impressed residents with its upscale, minimally processed plant-based food.

The new eateries join a handful of other businesses – like vegetarian Indonesian restaurant Padmanadi and Noorish, with its raw dishes and superfood treats – that have been providing Edmontonians with vegan options for years. Meanwhile, other Edmonton businesses such as Die Pie, Alberta’s first plant-based pizzeria, continue to add more vegan options to the menu in response to demand. 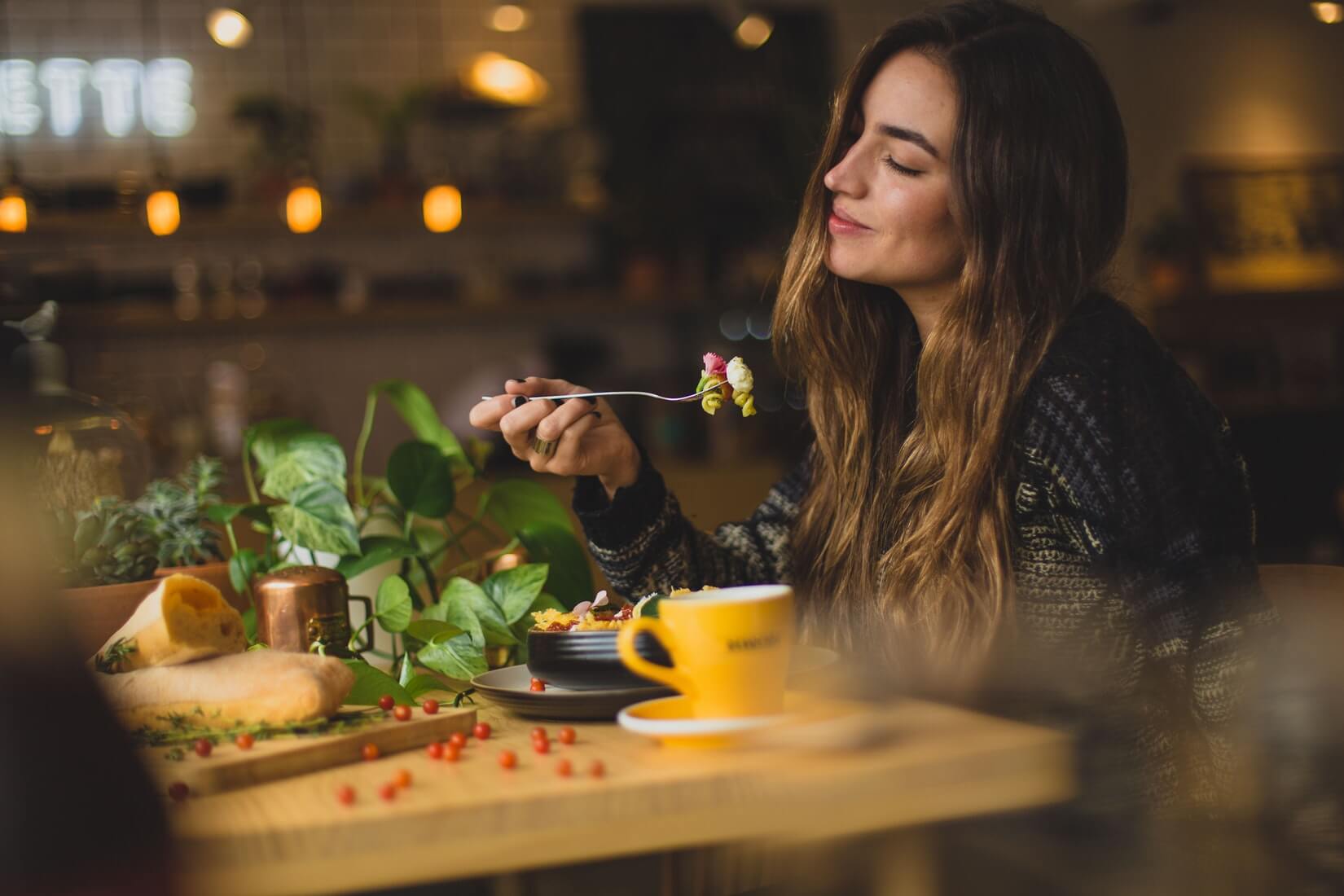 Even non-vegan companies are getting involved in the plant-based boom. Edmontonians can now enjoy dairy-free cheese on pizzas purchased from major chain Pizza 73, and those dining at A&W restaurants can order vegan burgers featuring Beyond Meat patties. Even furniture giant IKEA recently launched veggie hot dogs in their Canadian locations following the dish’s success in Europe.

This surge in demand isn’t fueled exclusively by vegans, according to food critics in the city. Liane Faulder, food writer for the “Edmonton Journal,” told Global News, “If you think about it, vegans make up a very small portion of the eating public,” she said, referencing a study which revealed that a mere 2.3 percent of Canadians are vegan. “But the same study found, interestingly, that 43 per cent of those who were surveyed said that they were really interested in more plant-based eating,” she noted.

In other areas of Canada, these figures are even higher. Research found that 40 percent of people in British Columbia under the age of 35 identify as vegan or vegetarian. Another study uncovered that more than half (53 percent) of Canadians eat plant-based meat, regardless of diet.

“I think a lot of people today are what you might call flexitarians,” Faulder said. “So they’re not going to eschew meat products. You know Albertans love their beef, but I think people are always looking to make healthy choices and plant-based is a healthy choice for sure,” nodding toward the health benefits of plant-based foods, such as their tendency to be high in fibre and low in fat.