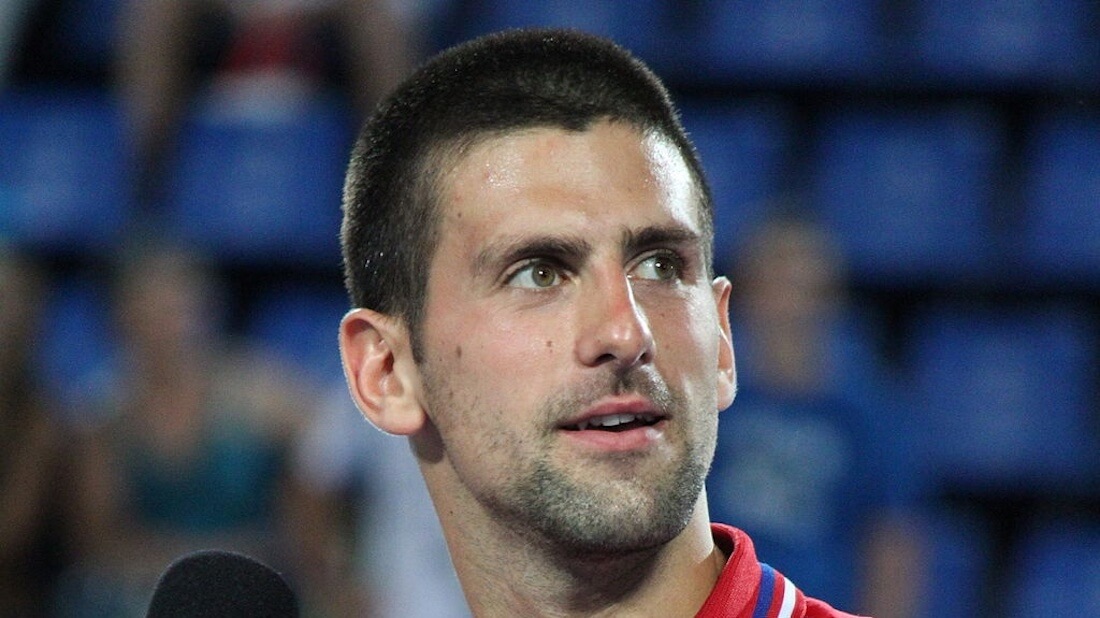 Plant-based tennis star Novak Djokovic just secured his 14th Grand Slam championship title after defeating Juan Martin del Potro at the U.S. Open yesterday. He won all three sets, 6-3, 7-6 (4), 6-3. Djokovic played well in the first two of the Grand Slam tournaments and walked away with the victor’s trophy at Wimbledon in July.

Djokovic is not vegan, though he has a long history with the plant-based diet and has gone vegan in spurts to increase his fitness level. In an interview with Amuse this past April, he explained, “My gluten intolerance was discovered in 2010. Before that, I didn’t even know what gluten was. I also removed the dairy products and refined sugar from my diet as well, which is maybe even more important than gluten. I think that has helped me not only to be a better tennis player throughout my career in the last seven years but also a healthier person, an athlete that recovers faster.”

Although his personal diet does include some fish on occasion, Djokovic’s Monaco restaurant, Eqvita, is vegan. The restaurant reflects the player’s gluten-free lifestyle and features the authentic food of the region. It recently posted an image of a “traditional Ligurian Pie,” or “Torta Verde” made with rice, peas, and chard, all wrapped in flaky gluten-free puff pastry. Other menu options range from simple yet wholesome gluten-free muffins to elegant vegetable gnocchi on a bed of smoked fermented cream and crispy sage chips.

Another plant-based tennis star also made it to the final match of the U.S. Open, though some controversy surrounding the referee calls may have stunted her chance of U.S. Open glory. Serena Williams lost to Naomi Osaka 6-2, 6-4; the match was plagued with penalties against Williams in what some are calling sexism on the part of the official. At the end of the day, Williams handled the situation with grace, congratulating Osaka who has been vocal about her affection toward Williams, whom she’s called her idol.