Athletes, above almost all other people, have to be especially conscious about and focused on the food they put in their bodies. The wrong things can sabotage their progress but the right things can take them to the next level. Stereotypes and health misconceptions told athletes that they needed things like meat and raw eggs to thrive when nutrition studies show this simply isn’t true.

Co-founder of SoFitVegan, Maritsa, said to Green Queen, “When we started eating more whole, natural foods, we noticed a huge difference in mental clarity, recovery, skin and our menstrual cycle. I was actually born with an iron deficiency and had it my entire life. People kept telling me to eat more red meat, but it didn’t alleviate the problem. Instead, it caused more stomach and digestion issues. But as soon as I went whole food & plant-based, it went away.” 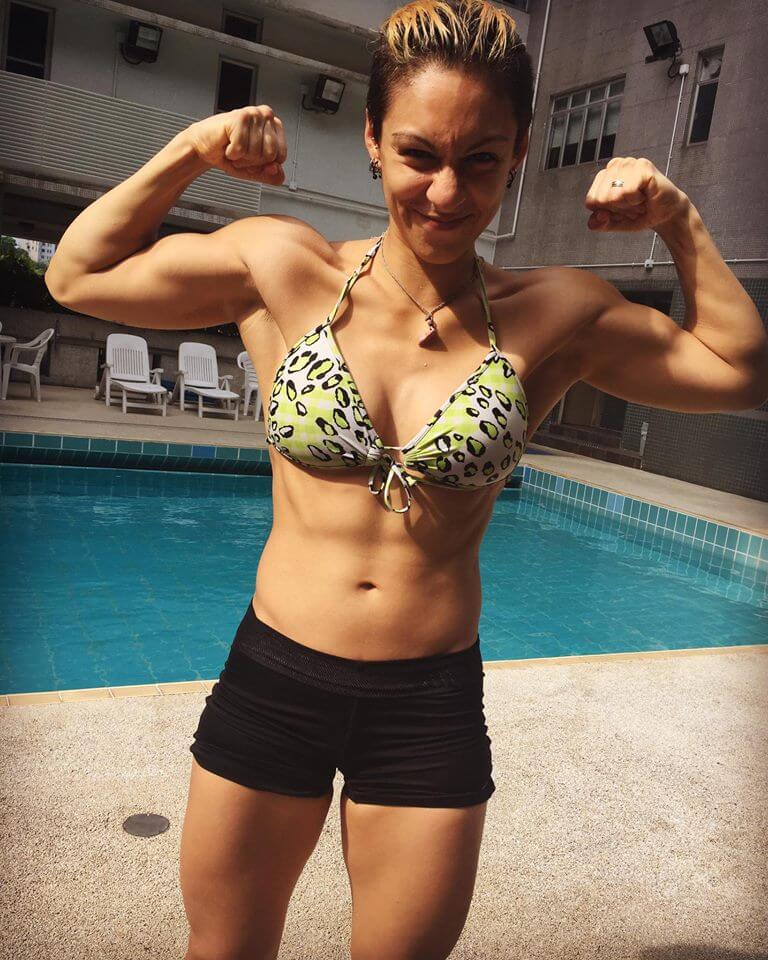 Hin similarly felt better when he transitioned to veganism, despite failing the first time and a lot of skepticism from the people around him. “I had so many friends tell me ‘you don’t want to eat meat but you want to be a bodybuilder, that’s impossible,” he said to Green Queen. His second-place win at NABBA Singapore Grand Prix would probably disagree with that assertion.

Hong Kong is a meat-heavy place but these athletes are showing that our diets don’t have to revolve around meat and that we don’t have to eat meat to be strong. A recent study examined the endurance of both omnivore and vegetarian athletes, and the results showed that vegetarians are just as strong and are possibly more fit than those who eat meat.

If you’d like to follow these Hong Kong lifters on Instagram you can find them here, respectively: Jess and Maritza at @puertovegans and Hin at @hin_chui.