Plant-based meat is now so realistic that vegans are hesitant to eat it.

The lifelike nature of vegan meat is making some people “paranoid,” according to the Guardian. The publication said that some vegans were left feeling “disturbed” after trying vegan meat that tasted “alarmingly real.”

What Is Vegan Meat Made Out Of?

Companies use a variety of plant-based ingredients to make their vegan meat taste meaty. Beyond Meat uses pea protein, mung bean protein, and rice protein to make its popular Beyond Burger. Beet juice extract gives the vegan beef patty its color and helps it to “bleed” like animal-based meat. It packs 20 grams of protein per serving.

Greggs and KFC in the UK, which both recently introduced a vegan meat option, use plant-based Quorn meat in their products. Quorn uses ingredients like textured wheat protein, pea fiber, and potato protein to make its meats. 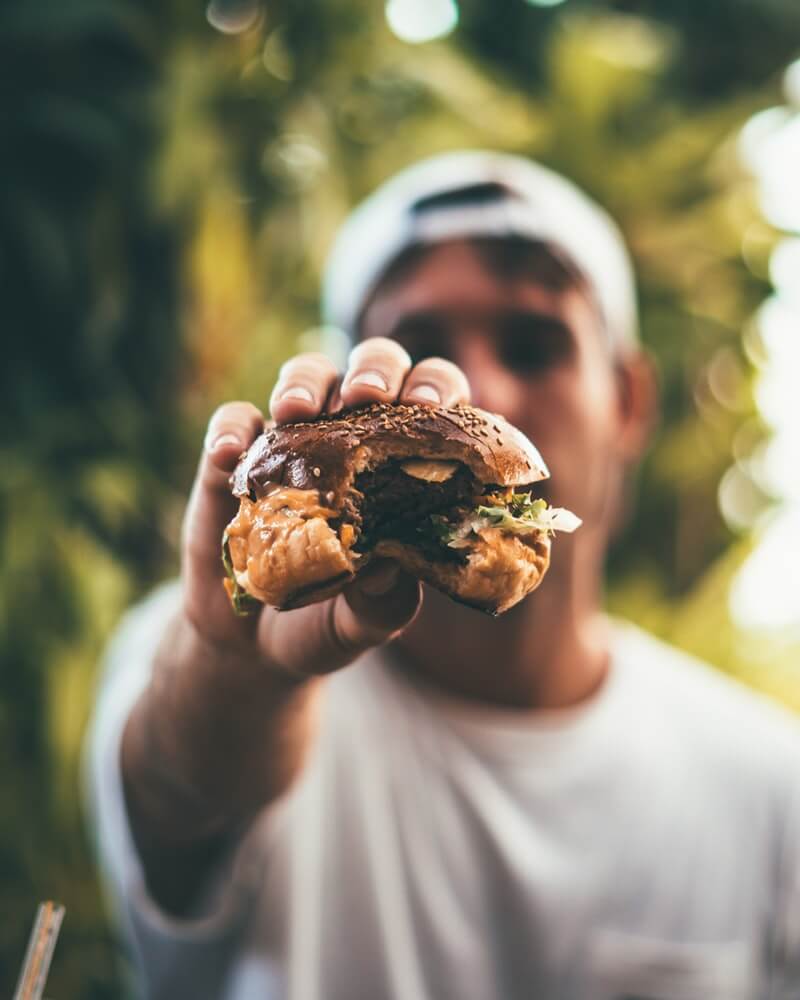 KFC’s new vegan Imposter Burger is the latest to impress foodies across the UK. The meat-free burger sold out just four days after launching, selling 500 percent more than the average new product. The Quorn chicken, which is coated in KFC’s signature blend of herbs and spices, is served between two vegan buns with egg-free mayonnaise and lettuce. “We knew there were plenty of people who would want to get a taste of the Imposter, but we didn’t anticipate this phenomenal response,” Victoria Robertson, the senior innovation leader at KFC, said to Metro. “We can’t wait to get the Imposter back out in restaurants so vegans can get their finger lickin’ fix.”

The burger tastes so much like meat that some customers worried that they’d accidentally been served the non-vegan version, the Guardian said.

When Greggs, the UK’s largest bakery chain, released its vegan sausage roll — which helped it top £1 billion in sales for the first time ever — many questioned whether the pastry contained meat.

A Greggs customer shared an image of their sausage roll in a vegan Facebook group to ask fellow group members if it looks like the vegan version, the Guardian said. “Had to stop eating,” they wrote. “Please tell me it’s safe.”

The Guardian pointed out that Greggs “had consumers in mind” when creating its vegan sausage roll. The bakery chain produces the plant-based pastry with a unique lattice shape to help customers differentiate it from the meat-based version.