Disneyland Paris has banned single-use plastic straws as of earlier this month.

The Paris location of the popular theme park phased out plastic straws ahead of Earth Day on April 22, opting for biodegradable paper straws instead to reduce pollution, USA Today reports.

“The protection of our environment is not only deeply rooted in our brand DNA, but it is also a lasting commitment of our company as we aim to reduce our environmental impact – a critical part of our strategic vision for the years to come,” Disneyland Paris president Natacha Rafalski said in a statement.

The move follows last July’s announcement that Disney is taking aim at single-use plastic in an effort to become more sustainable. 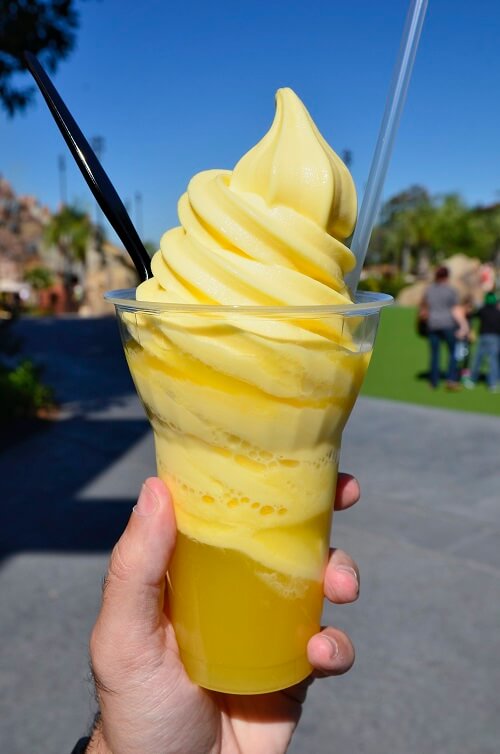 Disney is replacing all plastic straws with paper | image/jpellgen/Flickr

All Disney theme parks across the globe will also no longer use plastic straws and stirrers, eliminating an estimated 75 million straws and 13 million stirrers each year. The company aims to get rid of styrofoam cups and reduce plastic use in guest suites by 80 percent.

Phasing out single-use plastics aren’t the only way Disney theme parks are making eco-conscious efforts. The park added more vegan options to the menu over the past few years. A growing body of studies shows that animal-based foods like meat, dairy, and eggs are unsustainable.

“Once upon a time, theme park food meant hamburgers, hot dogs, and turkey legs. Times have changed, and so have menus,” PETA wrote in a press release.

The remaining Disney parks will phase out single-use plastic straws and stirrers by June.