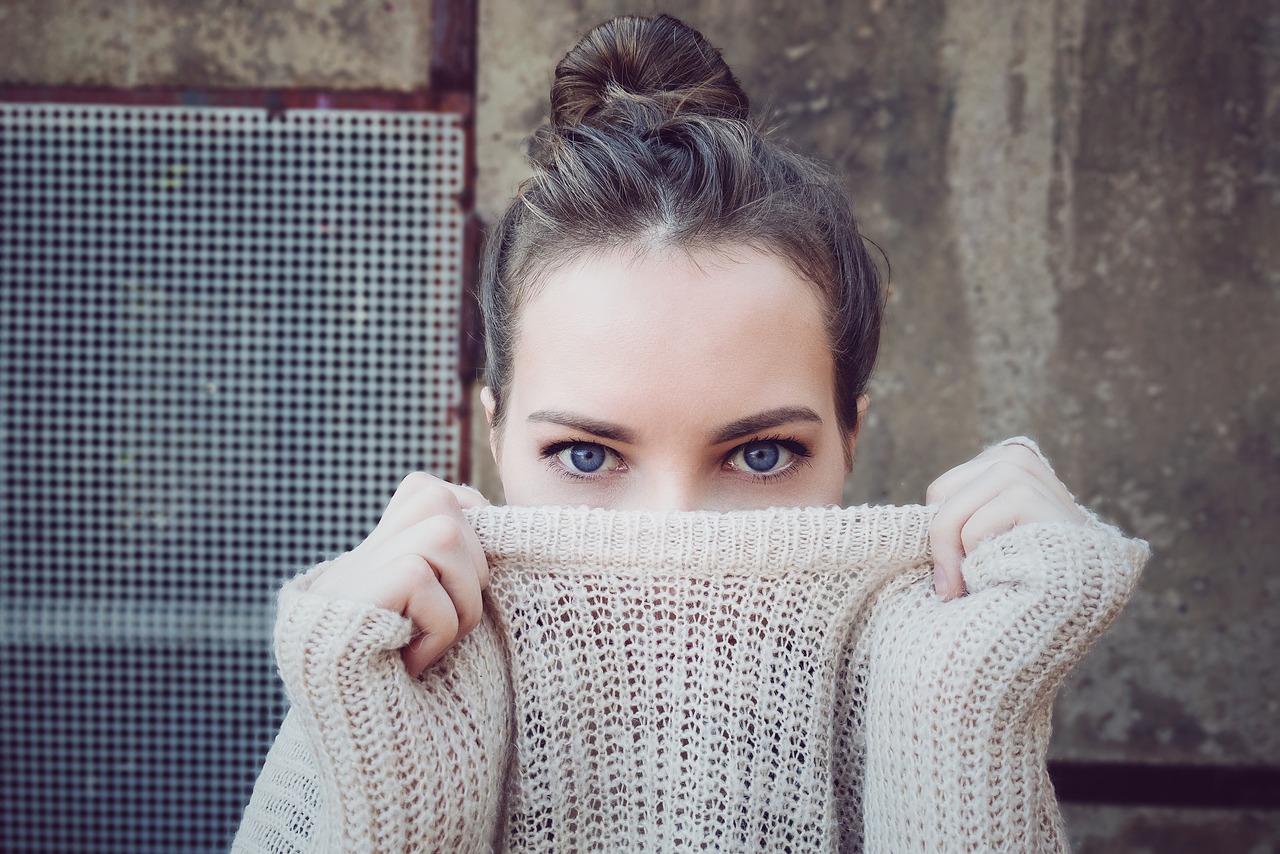 All too often I see vegans shaming other vegans for not living up to their own ‘standard’ of veganism.

“You’re not a vegan if you eat avocados because avocados are unsustainable.”

“You didn’t know that honey isn’t vegan? You’re not really a vegan then are you.”

“What do you mean you still eat cheese occasionally? You’ll be a terrible vegan if you can’t just give it up straight away.”

“You’re not vegan if you buy fries from McDonald’s”

“If you’re vegan, why aren’t you skinny?”  – Newsflash! veganism is a lifestyle choice based on compassion, not a diet – we can eat junk food too.

We all understand how it feels to disagree with how some people live their lives – if you’re a vegan you (likely) won’t approve of others eating meat; if you’re an atheist you won’t understand those who go to church daily; if you support Labour you won’t be pleased with Tory voters. Maybe it’s natural – inevitable – that people will want to speak out against things that they don’t believe are right.

The philosophical idea of universal prescriptivism may explain this. This meta-ethical view originally put forth by Hare claims that, rather than expressing propositions, ethical sentences function similarly to imperatives which are ‘universalizable.’ Essentially, whoever makes a moral judgement is committed to the same judgment in any situation where the same relevant facts obtain. This is to say that, when we make moral statements such as “it is wrong to eat meat”, what we really are saying is: “I will not eat meat because it is wrong, and you should not eat meat either.”

When we believe something enough, we want everyone else to believe it too.

You only have to look at political lobbying held before elections, religious missionaries, propaganda of any sort, to see that there is strong evidence for the case of prescriptivism. We are programmed to defend our beliefs, and it’s normal to want to share and spread them.

But this isn’t helpful when vegans turn against other vegans who aren’t quite following the lifestyle to the same degree. It’s brilliant if you happen to be a vegan who is in peak physical condition, avoids palm oil at all costs, has donated all of their leather boots and bags to charity and doesn’t even feel the need to divulge in processed meat-substitutes. Good for you! But that’s you; and not everyone is in your situation.

Above all else, this lifestyle is about care and love – for the environment, for the animals, and for ourselves. Despite differing views on whether honey is vegan, whether vegans can wear faux fur, the one prevailing mantra of veganism should remain known to all: compassion.

With so much negative media and stereotyping already surrounding our lifestyles – stemming from non vegans and a highly biased food industry – the last thing the vegan movement needs is division within it. Forgive us but we may even liken this to the classic Mean Girls quote, “if girls keep calling each other sluts and whores, it makes it okay for guys to call [girls] sluts and whores.”

In this same why, if vegans are attacking other vegans, why shouldn’t meat eaters attack vegans too?

If we want cruelty-free living to be a choice adopted by all, we must ensure that it is seen as a desirable feat. If someone considering going vegan was worried about criticism from omnis, imagine how put off they would be to learn that they are at risk of criticism from vegans too.

Vegans should be providing each other – and those hoping to become vegan – support and encouragement, not putting each other down. I all too frequently witness, in so-called vegan ‘support groups’, vegans telling vegetarians that they don’t belong in the group. It is not uncommon for a vegetarian (or even meat eater) to express that while they do still consume animal products, they are hoping to change. And while of course some support is given, trolls will almost always find a way to tell the non-vegan that their continued use of animal products is UNACCEPTABLE. This hardly helps these people to make the full move to plant-based living.

So perhaps this is a matter of choice. What pleases you more: asserting your moral authority above another because you heard of agave syrup before they did, or spreading the mantra of veganism in an appealing light? Publilius Syrus once said that “where there is unity there is always victory.”

Maybe one day when the whole world is vegan it might be okay to impose further standards. But until then, let’s just support each other and take joy in any form of veganism.

Whatever your view on avocados or faux fur, please stop shaming other vegans. 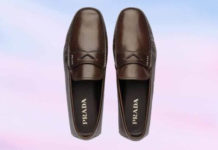 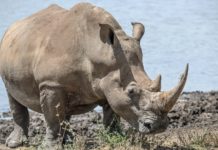 Rhino Poaching Falls By 63% in Namibia 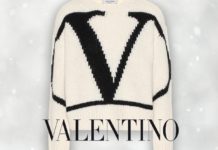 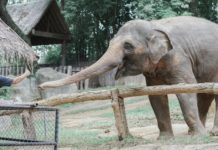