One million Polish residents are vegetarian or vegan and a further two million are intending to join them, according to a new study.

Food order site Pyszne.pl conducted the research, which revealed that more and more Poles are becoming conscious about their diets. Another study by IQS revealed that 43 percent of the population are trying to limit their meat consumption.

“Demand for plant products is growing both in Poland and globally,” Patrycja Homa, director of ProVeg Polska, told Warsaw Business Journal. “Although we associate it mainly with people on a vegetarian or vegan diet, as much as 90 percent of sales are generated by people who are not on any of these diets.”

Flexitarianism is growing in popularity. In the UK, 91 percent of the population now identifies as flexitarian. Beyond Meat — the vegan meat company behind the “bleeding” Beyond Burger — says that 93 percent of its customers are meat-eaters. 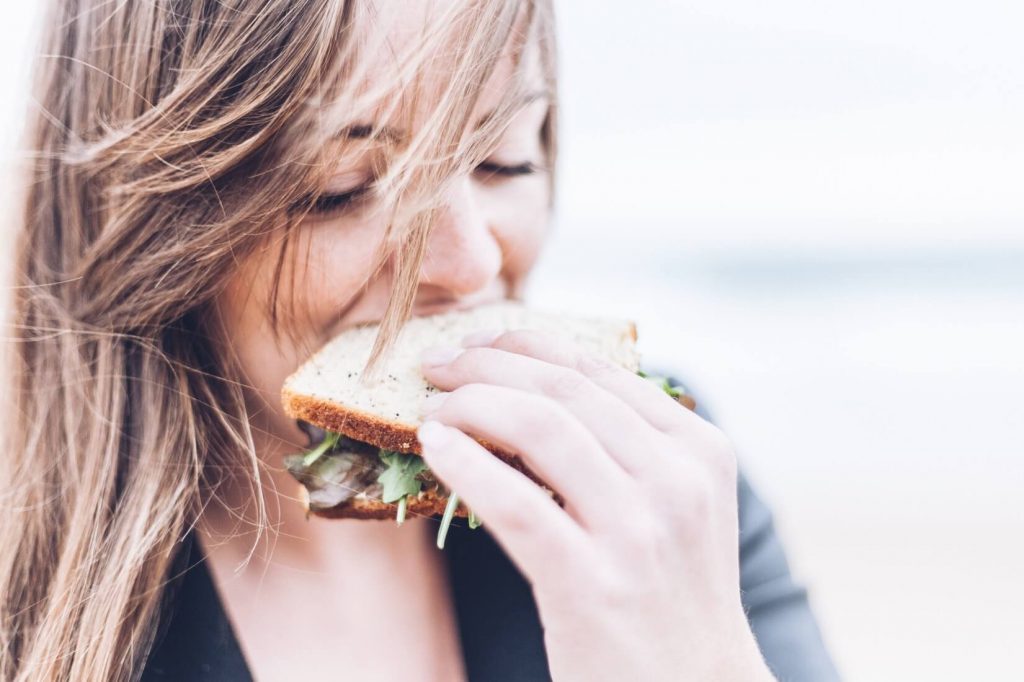 Many Polish people are going vegan or flexitarian.

Why Are Consumers Reducing Meat?

For the most part, people are changing their eating habits due to environmental and health concerns.

Last year, the United Nations Environment Program revealed that tackling meat consumption is the world’s most urgent problem. It said in a statement, “the greenhouse gas footprint of animal agriculture rivals that of every car, truck, bus, ship, airplane, and rocket ship combined. There is no pathway to achieve the Paris climate objectives without a massive decrease in the scale of animal agriculture.”

The health impact of consuming meat is also a key factor. In America, nearly 114 million people are attempting to eat more plant-based foods this year for their health. Studies have linked meat with an increased risk of a number of diseases, including cancer and heart disease.

Many medical professionals believe the risk of premature death can be reduced by following a whole-food, plant-based diet. “We have tremendous power over our health destiny and longevity,” said Dr. Michael Greger — an American physician and author of “How Not to Die” — in an interview with Fox Business Network.

He added, “the vast majority of premature death and disability is preventable with a plant-based diet and other healthy lifestyle behaviors.”