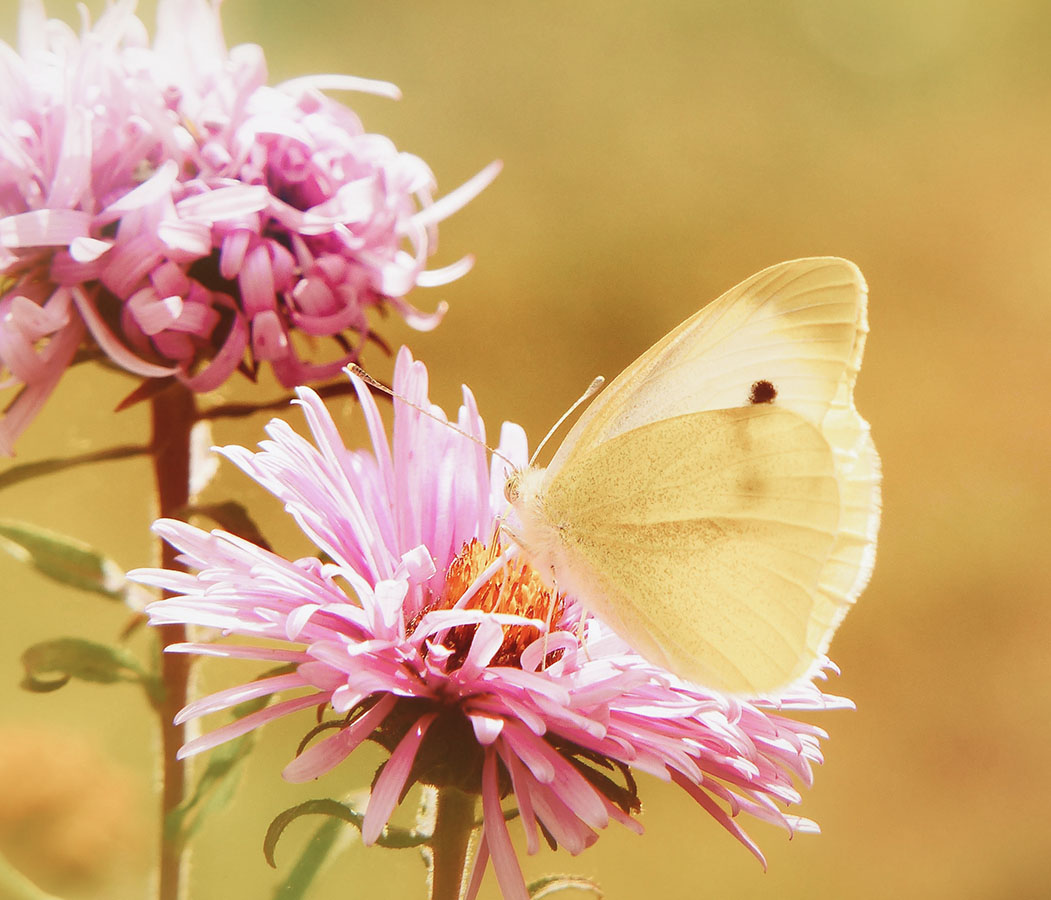 Although not as efficient at pollinating as bees because they lack specialized structures for carrying pollen, butterflies are, nonetheless, still pollinators. They’re generally drawn to brightly-colored, fragrant flowers. 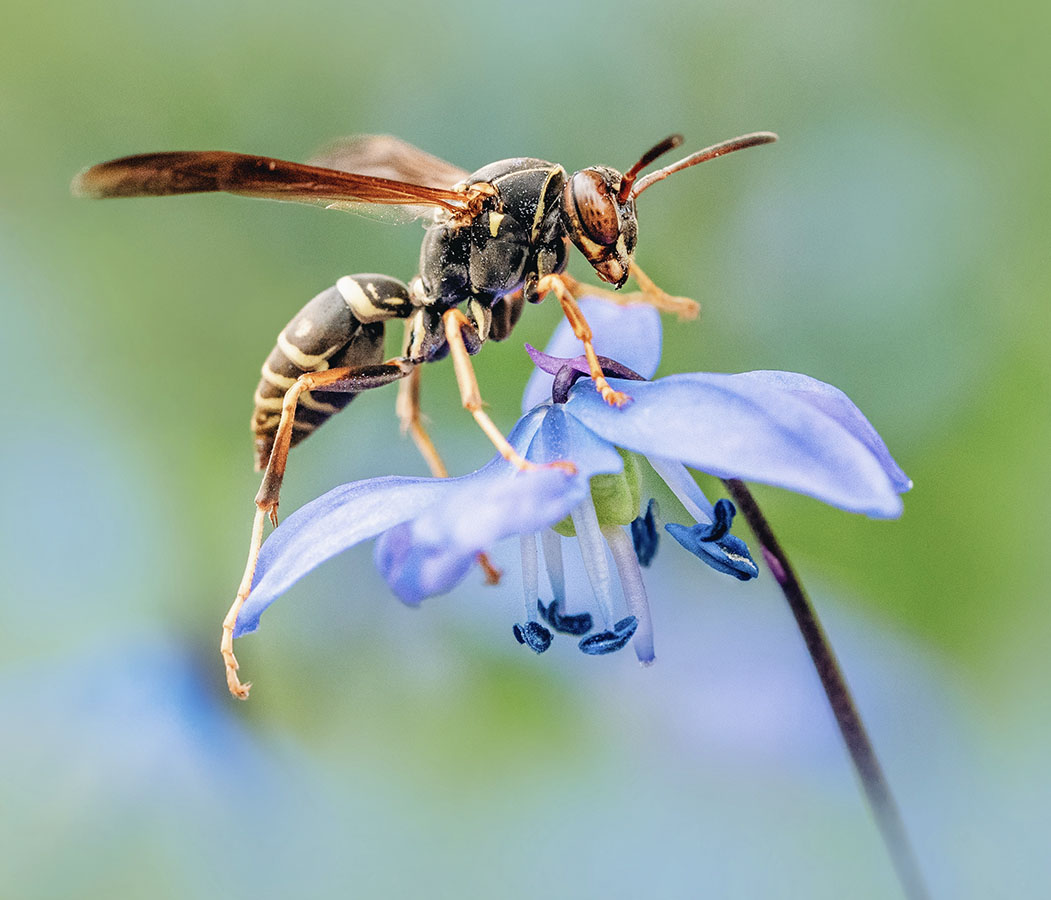 They look like bees (just minus the fuzzy hair), so it’s no surprise that wasps are also pollinators, albeit less effective. The insects love flowers and transfer pollen passively when they feed on the nectar of plants. 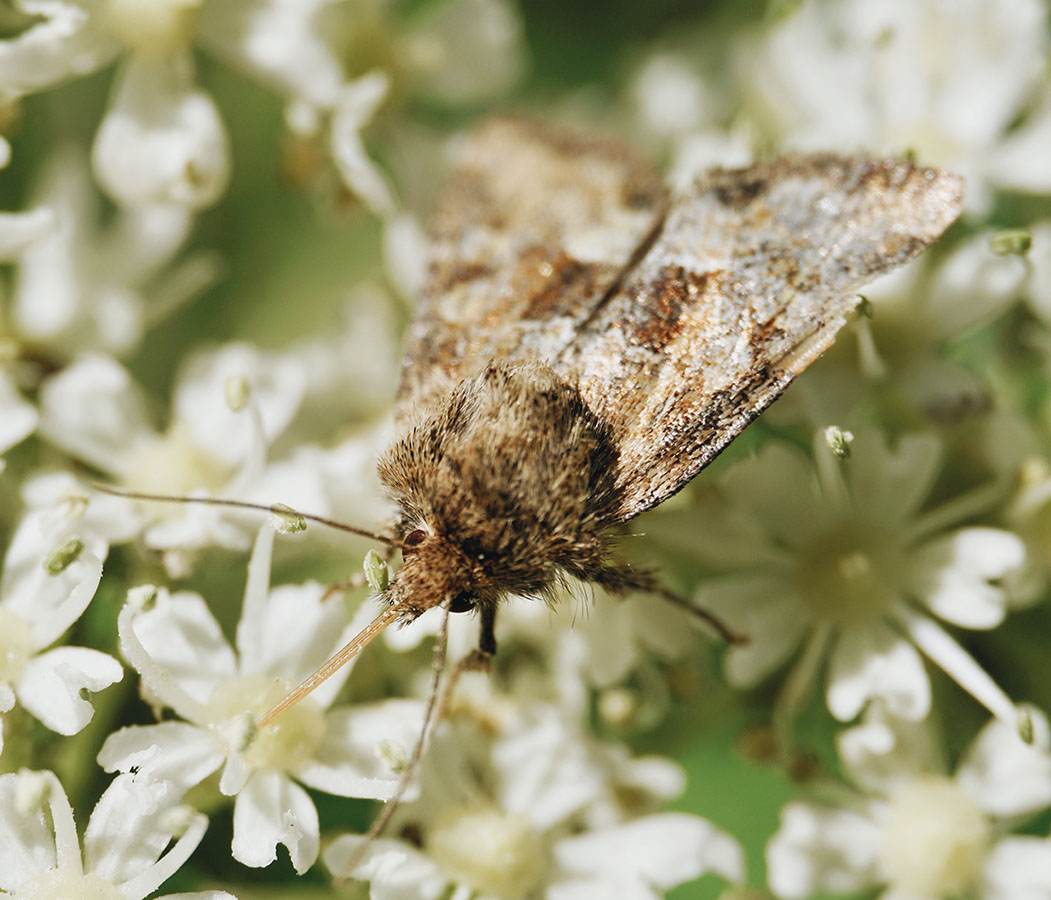 Well-known for their affinity for bright lights, these (mostly) nocturnal creatures get the graveyard shift when it comes to pollination. As such, they generally opt for white or dull-colored flowers that bloom at night. 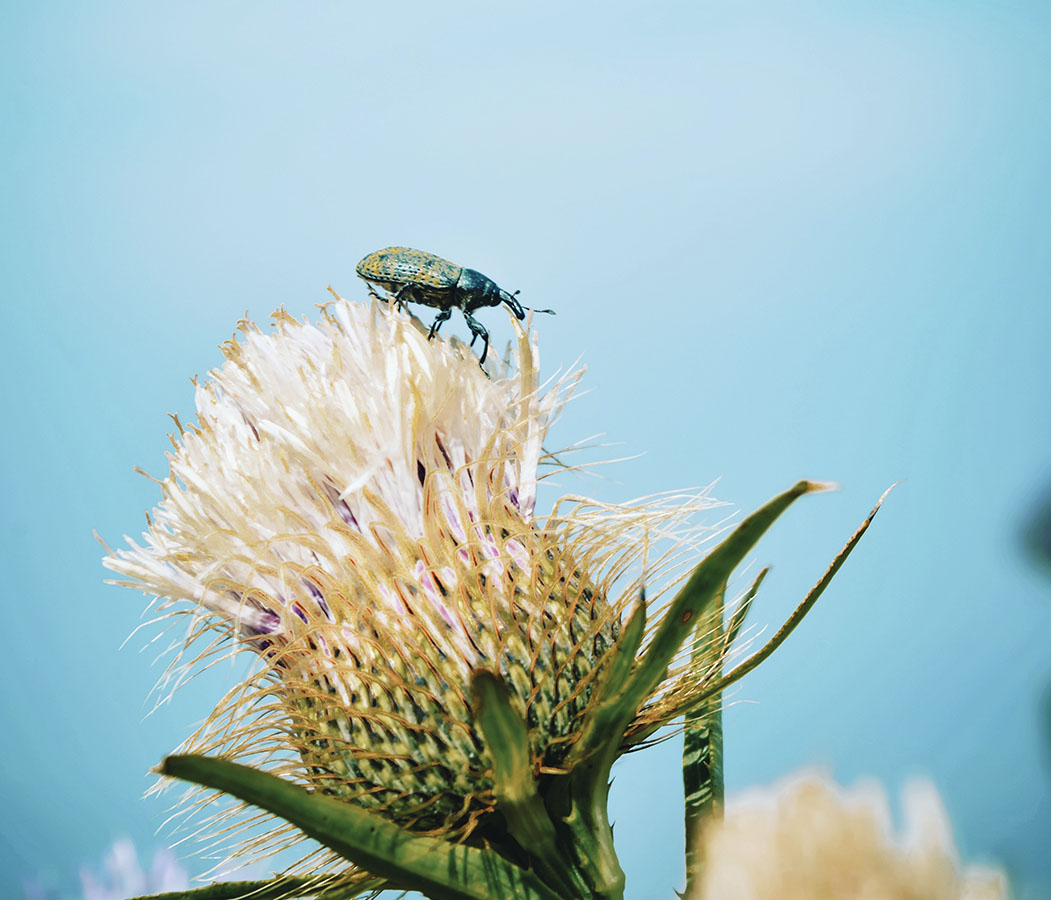 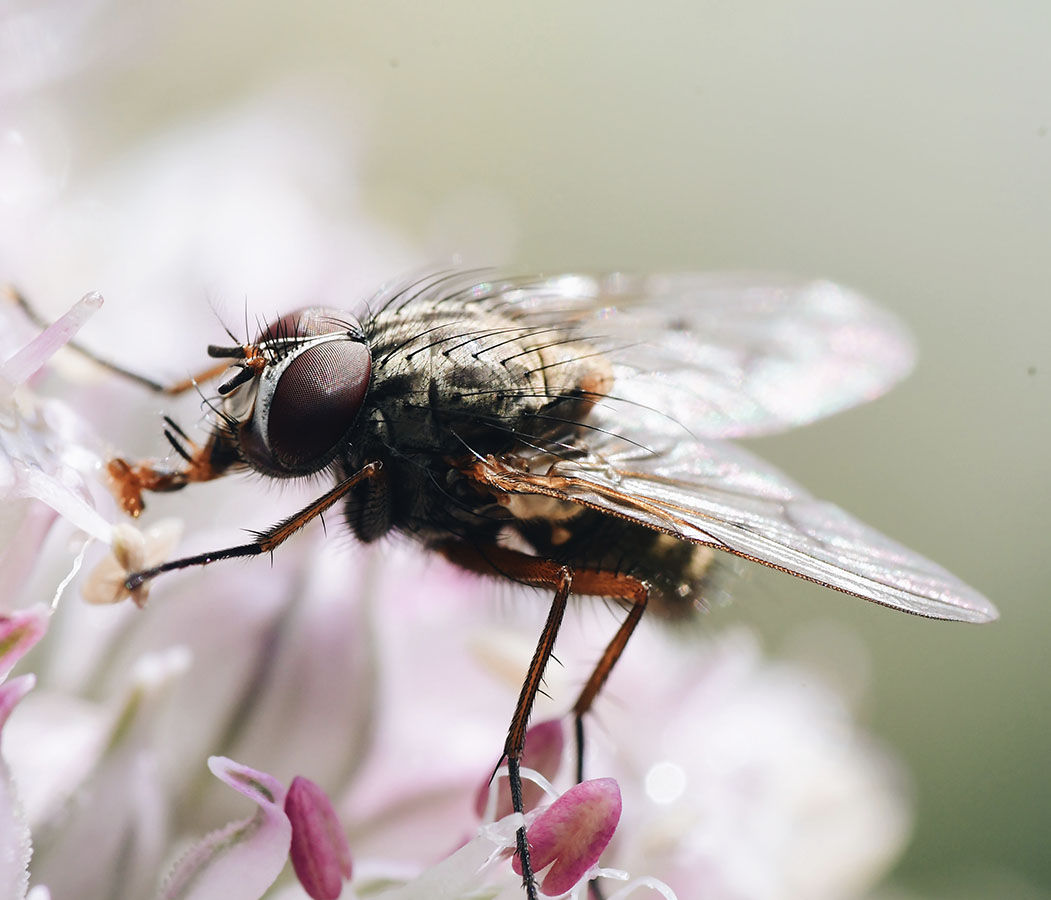 Pesky, yes, flies (including fruit flies, house flies, and gnats) are also fairly adept pollinators. In fact, a 2020 study found that flies are the world’s second most important pollinators. Bees, of course, ranked number one. 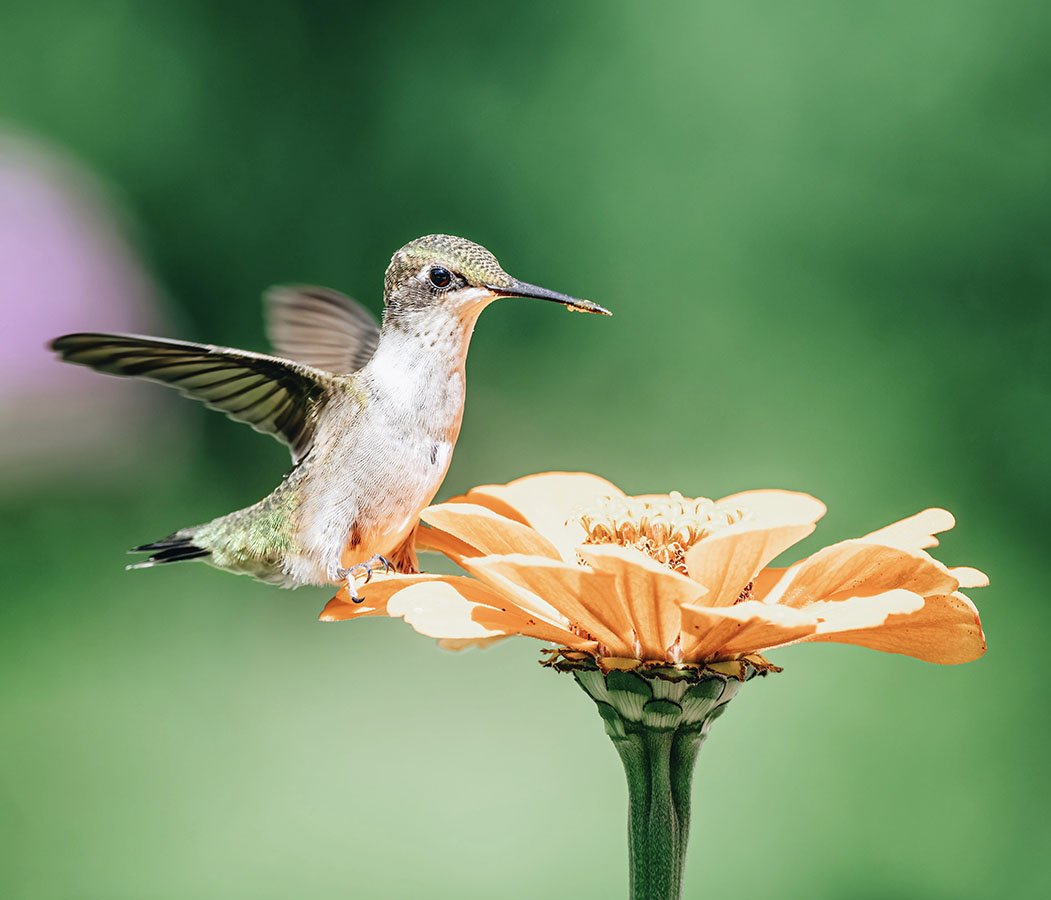 Did you know that hummingbirds beat their wings more than 50 times per second? With more than 300 different species in the world, hummingbirds also carry pollen as they move from flower to flower. 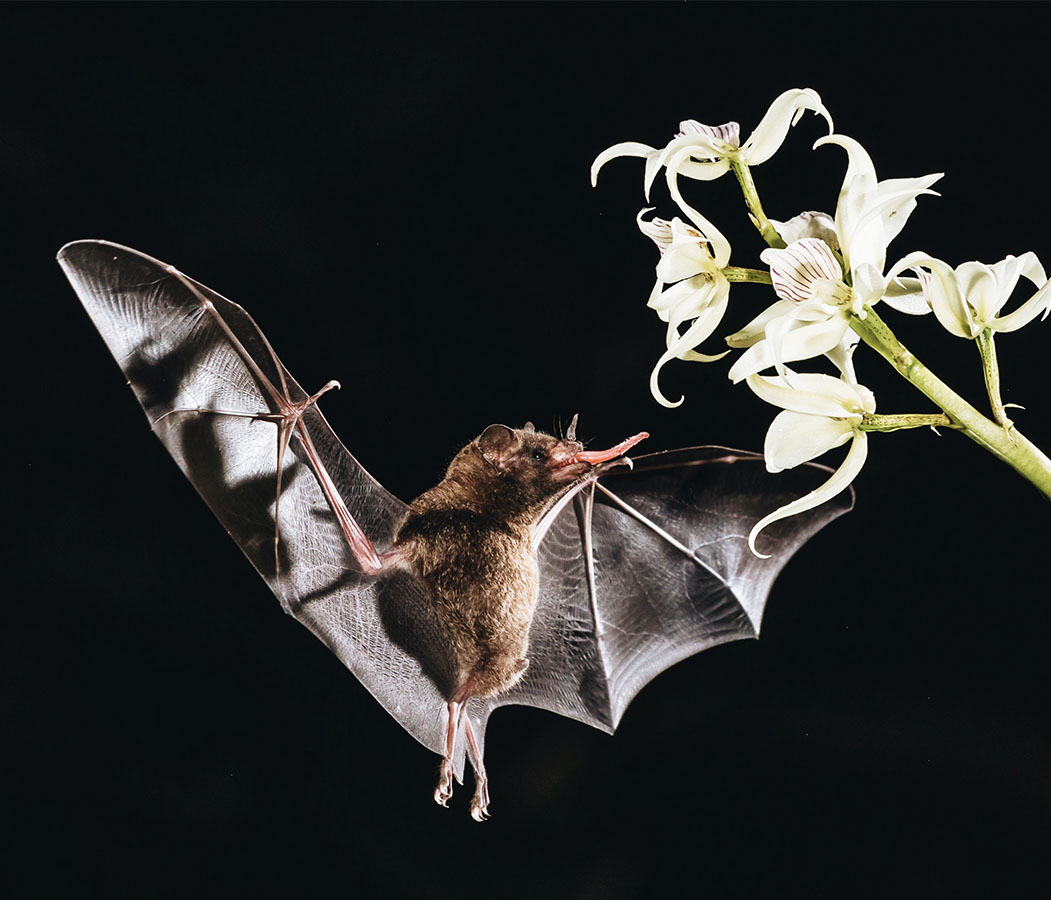 You can thank these vampire-esque creatures for pollinating more than 300 different species of fruits, such as mangoes and bananas. Bats are especially important in terms of pollination in desert and tropical areas. 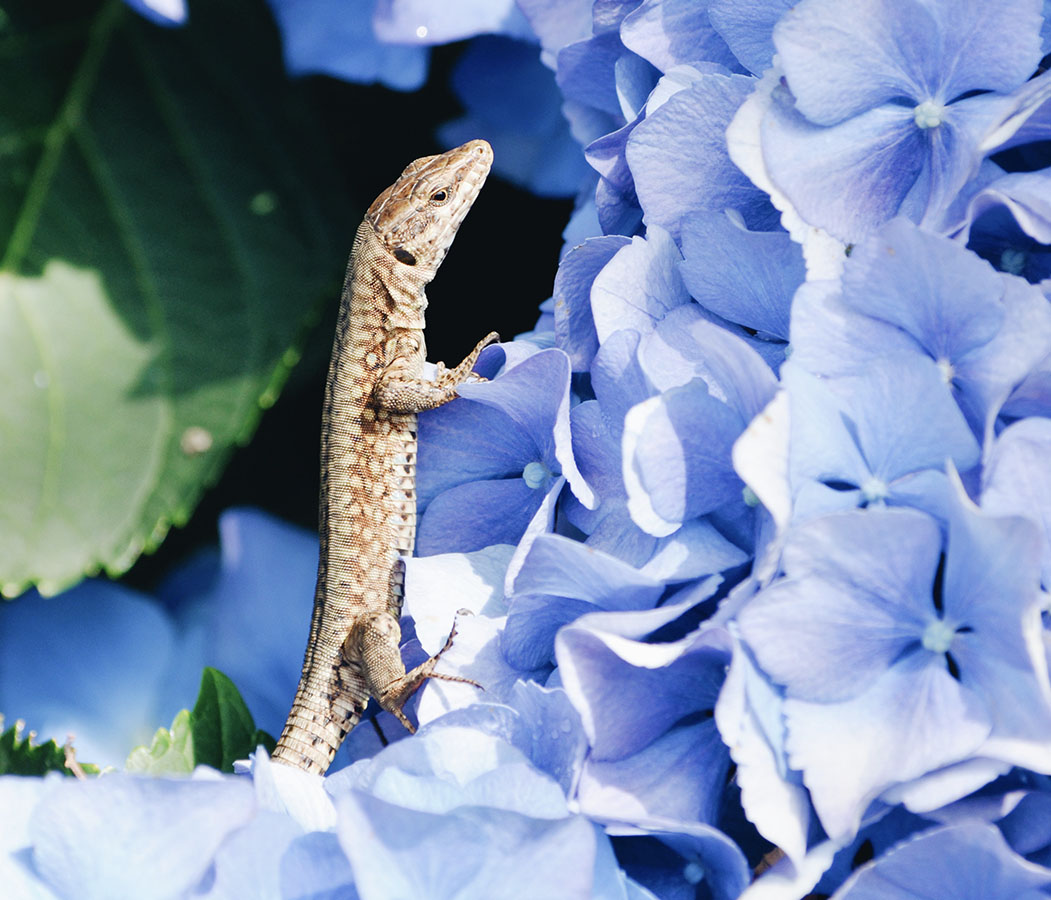 No wings, no problem! Lizards like skinks and geckos are still able to pollinate. As they drink up nectar from various flowers, the pollen sticks to their scales, which they deposit as they go from plant to plant. 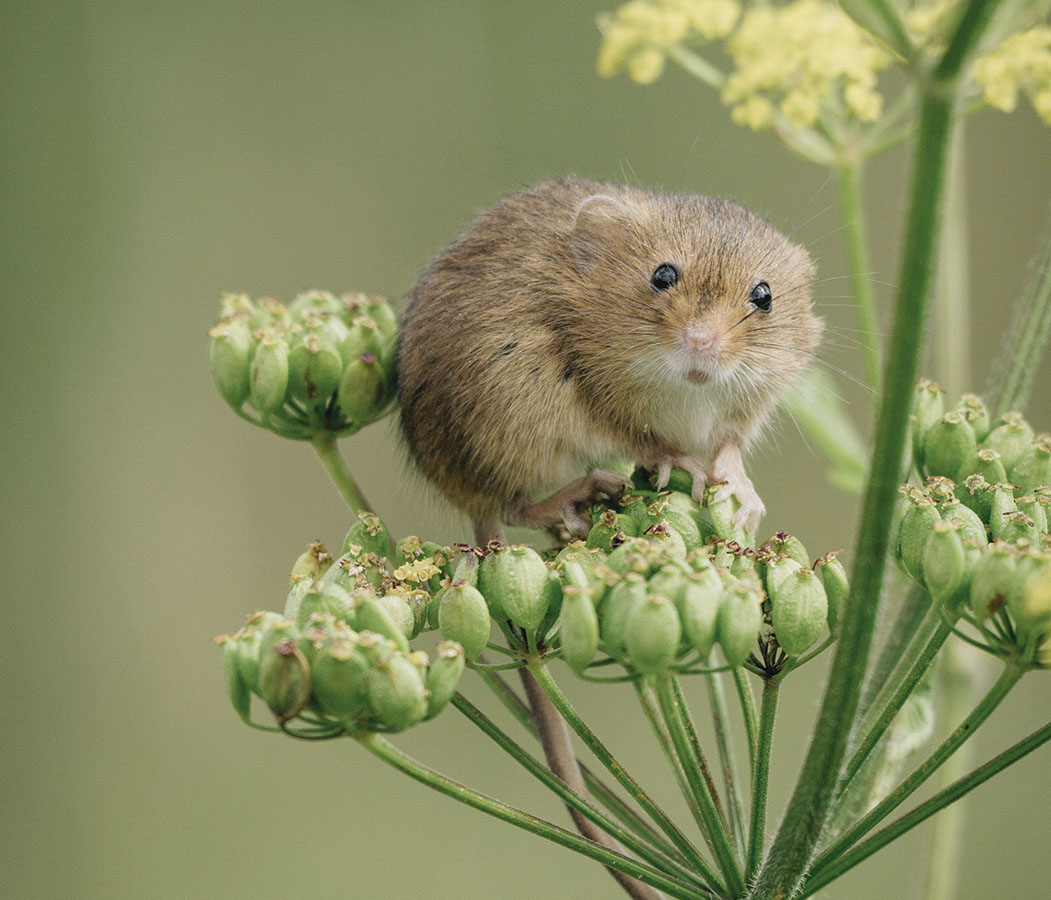 Yes, you read that right. Rats and mice can also act as pollinators. Similar to lizards, pollen clings to the furry critters when they lap up nectar from flowers. 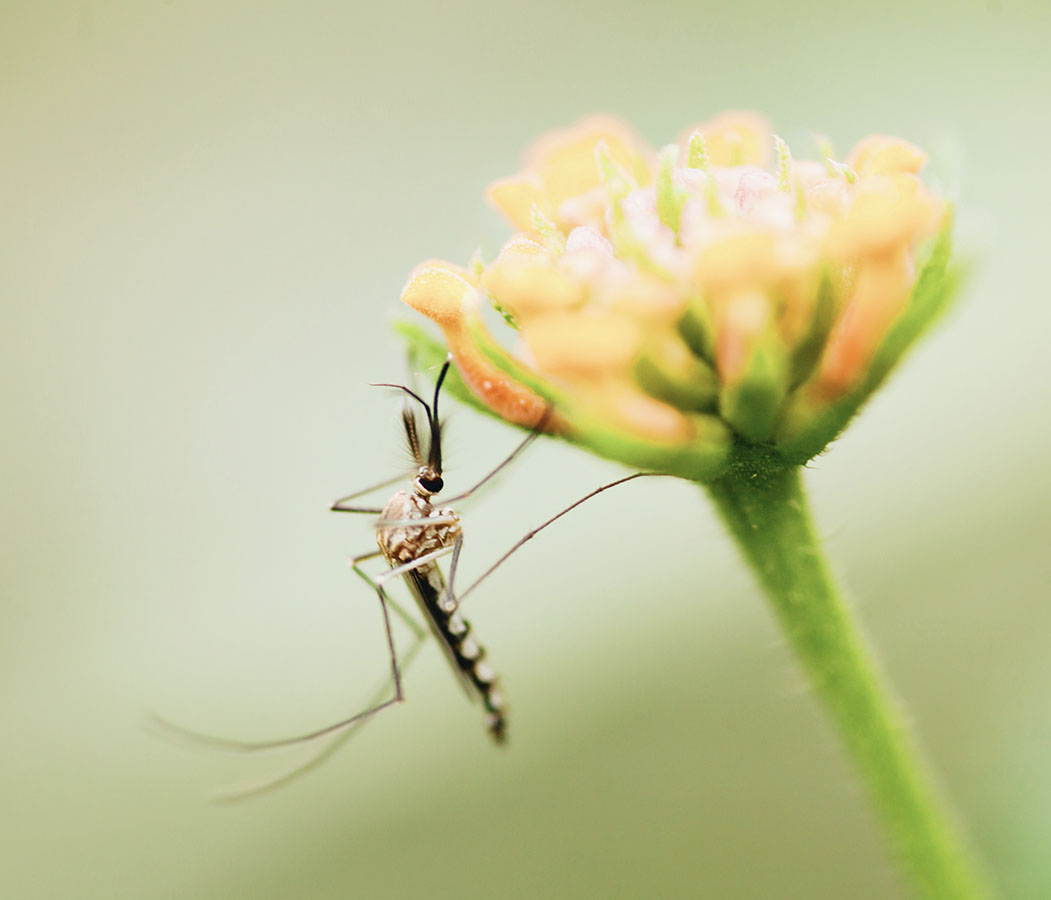 Surprisingly, flower nectar is the primary food source for these bloodsuckers. Similarly to other flying insects, they’re able to transfer pollen from one flower to the next.

Despite their tiny size, bees are fierce. They pack one heck of a sting, yes… But, the world would be very different (and in big trouble) without these little pollinators.

According to the United States Department of Agriculture, insects such as bees pollinate roughly 35 percent of the world’s food crops—including fruits and vegetables.

They’re also responsible for pollinating about 75 percent of the world’s flowering plants. (A single bee colony can pollinate about 300 million flowers in just one day!)

But bees aren’t the only pollinators. A number of other insects partake in the act of pollination, too. Even certain mammals take part (you won’t believe #9, above).

In fact, according to the U.S. Fish and Wildlife Service, there are more than 100,000 different animal species that play a role in pollinating all of the world’s plants. Here are some of the world’s most unique pollinators.