There could be poop in your meat.

According to the Physicians Committee of Responsible Medicine (PCRM) — a group of 12,000 doctors who advocate for a plant-based diet — in the U.S., poop is present in the poultry.

PCRM has campaigned for years against the issue, CNN reports. In 2013, it sent a petition to the United States Department of Agriculture (USDA) demanding that the presence of feces is declared on food labels.

It also requested that the word “wholesome” is removed from poultry products that have passed USDA inspection.

The USDA’s inspection processes are not adequate, maintains PCRM. Despite claims from the department that it has a “zero tolerance” policy on feces in meat, PCRM notes that nearly half of the 120 chicken products it tested in 2012 contained traces of fecal matter.

Poop in your food can contain dangerous bacteria, such as E.coli. Nasty strains can cause urinary tract infections, diarrhea, and severe stomach cramps. For the young or those with a weakened immune system, E.coli contamination can be deadly. 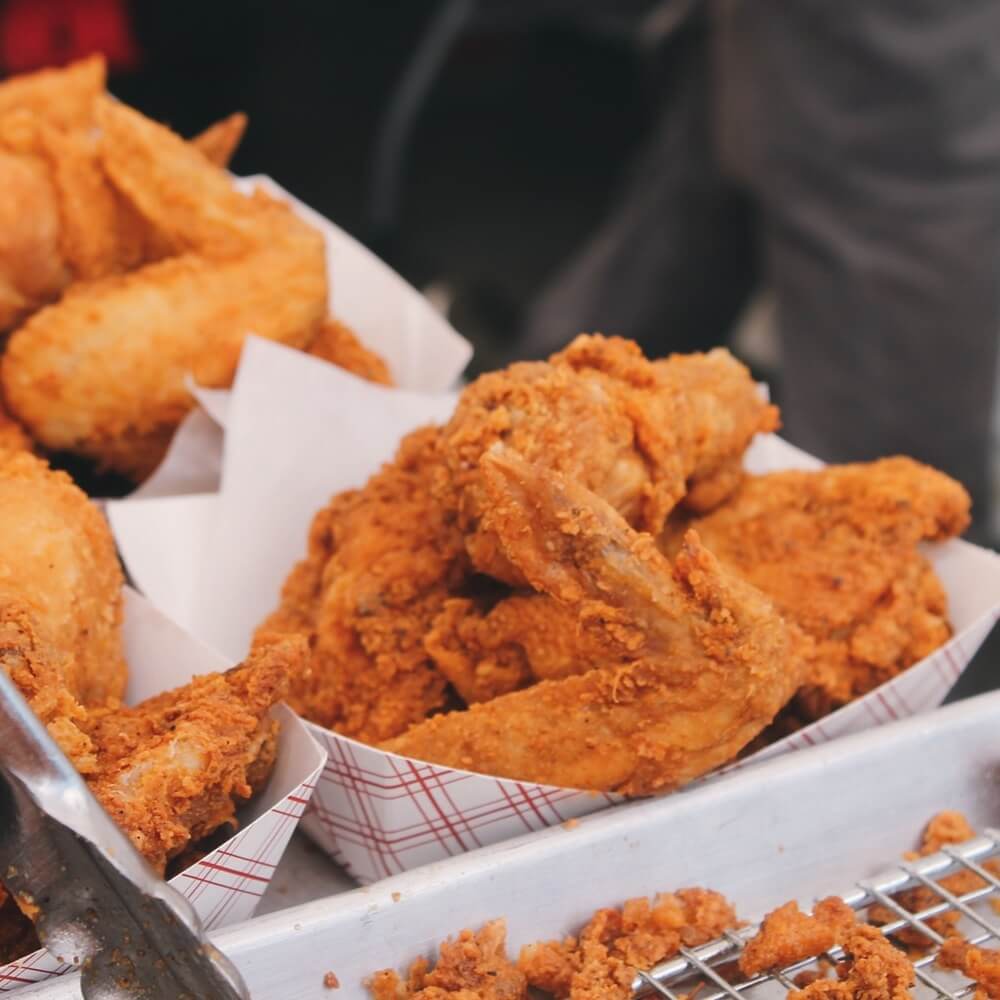 Is there fecal matter in your chicken?

PCRM’s findings are backed up by a former federal inspector.

PCRM has now filed a lawsuit against the USDA. In 2017, it filed a Freedom of Information Act request to the USDA. The organization asked for details on the average poultry line speed, how many poultry inspectors the department has, as well as their training, and the detection rates for visible fecal contamination. The USDA did not respond, which is against federal law.

This isn’t the first time PCRM has spoken out against the meat industry. Earlier this year, it warned McDonald’s customers about the dangers of bacon, after the fast food chain ran a promotion whereby each customer received a free rasher with their order.

“Your colon won’t be lovin’ McDonald’s Bacon Hour,” said Neal Barnard M.D., PCRM’s president and founder. “McDonald’s should be offering customers a free colorectal cancer screening with every free side of cancer-causing bacon.”