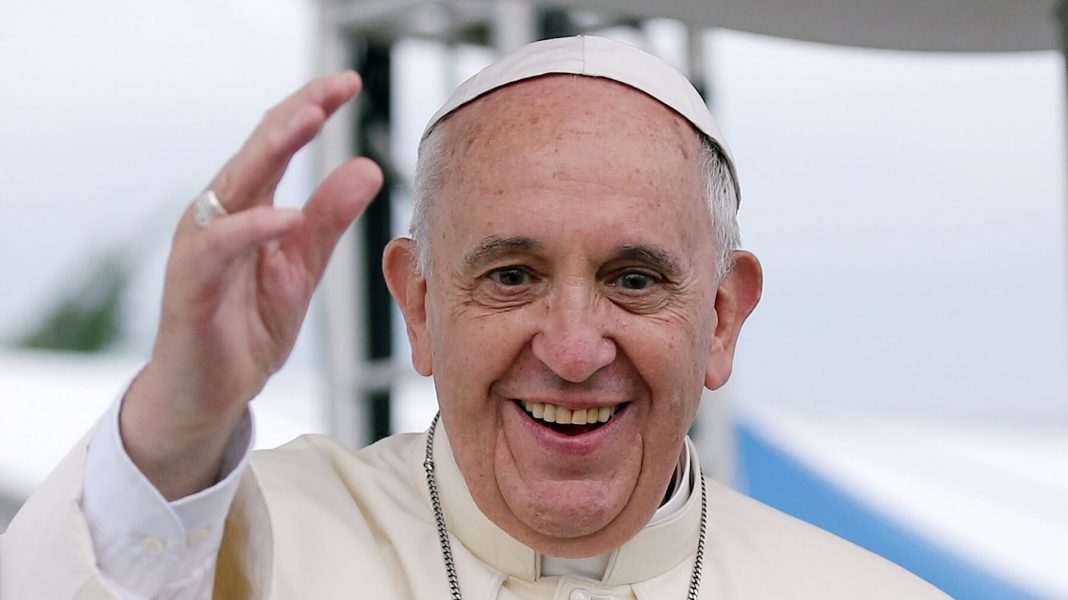 Forty members of European Parliament are the latest to join the Million Dollar Vegan campaign.

Million Dollar Vegan, launched by the founders of the popular month-long Veganuary campaign, Matthew Glover and Jane Land, is offering Pope Francis a $1 million contribution to his charity of choice if he commits to going vegan for the 40 days of Lent. It has garnered support from a number of celebrities including Sir Paul McCartney and actor Woody Harrelson.

The group says the vegan commitment would take a firm stance against climate change. Twelve-year-old vegan activist Genesis Butler hand-delivered a letter to the Pope encouraging him to make the pledge.

According to the letter from the MEPs, the United Nations Food and Agriculture Organization says animal agriculture is responsible for 14.5 percent of all global, human-caused greenhouse gas emissions, “which makes it the second highest source of emissions and greater than fuel emissions from all the world’s cars, trains, ships, and planes combined.”

Great News: 40 MEPs have pledged their support to our campaign asking people to eat vegan for Lent! (Link in bio to their statement of support and signatures ?) . The Members of the European Parliament – including two UK representatives – have signed a document expressing their 'concern about the danger of climate change and environmental destruction'. . Together we can help protect our planet. #TryVeganForLent ➡ (link in bio to FREE Vegan Starter Kit ?)

The letter states that even a 40-day abstention from meat does indeed make a difference for the planet. “If every person went vegan for Lent, it will be the equivalent to the whole of Germany not emitting CO2 for a year,” the MEPs note.

“Climate change is one of the most pressing topics of our time. A recent assessment by The Intergovernmental Panel on Climate Change (IPCC) concluded that it is necessary and even vital to maintain the global temperature increase below 1.5°C above pre-industrial levels, which is on the more ambitious end of the Paris Climate Agreement, which suggested global temperature rise should be well below 2°C. To achieve the objectives, the IPCC concludes it would ‘require rapid, far-reaching and unprecedented changes in all aspects of society.'”

The group points further to the mismanagement of resources for calories — 83 percent of current farmland is allocated to livestock production but provides only 18 percent of calories, “therefore being a more inefficient way to produce food to feed a growing population.”

The group concludes by encouraging the Pope to be on the right side of history. “Climate change will impact every country, person and ecosystem on the planet,” they write. “We need to act now – everybody is able to positively contribute to being a part of the solution.”