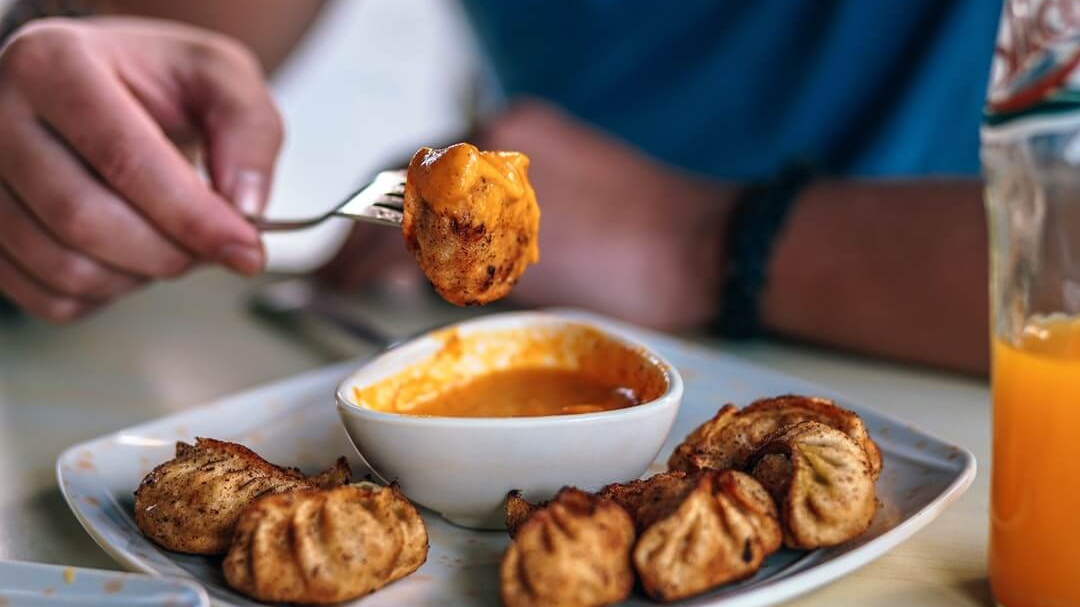 Popular Toronto Malaysian street food restaurant, Soos, has revealed it will be offering an entirely vegan menu for two days a week.

On a Monday and Tuesday each week, Soos will become “Fat Choi”, a new plant-based restaurant. Vegan Nasi Goreng, Rempah Fried Tofu, and Siamese Laksa are some of the new dairy and meat-free dishes set to be on the new menu. Fat Choi, however, is looking for a more permanent home, manager Lauren Soo told blogTO.

“Soos is only open five nights a week, Wednesday to Sunday,” Soo explained. “We’ve been brainstorming the concept and looking for a location for ‘Fat Choi’ for some time, but haven’t found the right spot yet. We thought that introducing it in our favorite neighborhood and utilizing the two days we’re normally closed would be a great way to get our feet wet and test the waters.”

“A few of the Soos team members have enjoyed a plant-based lifestyle for about a year now, so this is a passion project for us all,” she added.  From June 4th, the new menu of “comforting Asian eats”, designed by chef Tricia Soo, will be available for customers to order.

Toronto is becoming more vegan-friendly – it even has its own vegan neighborhood occupying a full city block, named “The Vegandale Village.” The village, which is expected to double in size by the end of 2018, is described as a “mecca for the ethically minded and hungry, with the best of vegan food, goods, and services co-existing on one city block” on the Vegandale website. The Vegandale Bracitorium, Prohibition Pie, and NYM are all set to open on the block this summer. “This premier destination for the vegan and vegan-curious is the only one of it’s kind, promoting a world where animal exploitation is a thing of the past,” the website adds.

Further, the city’s first vegan cruise is to set sail next month, around the Toronto Islands. Vegan food and drink will be served onboard and all ticket profits will go to the Wishing Well Sanctuary, an animal sanctuary and education center based in nearby Ontario.