Van Leeuwen Artisan Ice Cream, a vegan-friendly ice cream shop, started with a single ice cream truck. Now, it’s expanding to its eighth location — no wheels at this spot — it’s opening up a storefront in Manhattan’s Upper West Side. The new spot, set to open this spring, will be located on Amsterdam Avenue. 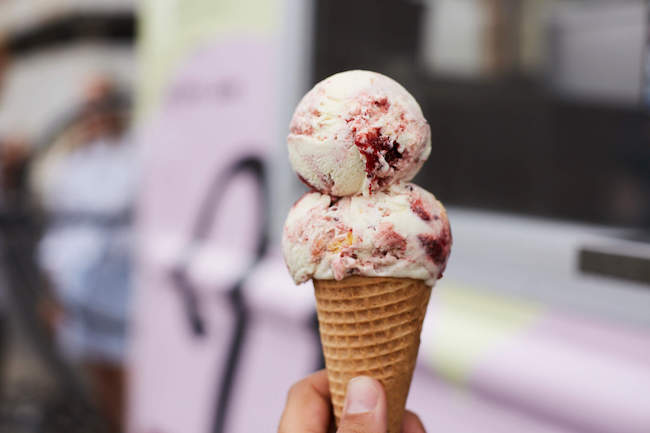 Van Leeuwen’s website explains that the vegan flavors are made with “housemade cashew milk, organic coconut milk, organic extra virgin coconut oil, organic cane sugar, pure cocoa butter, and organic carob bean.” The ice creams can be ordered online across the United States or picked up at one of the locations in New York or Los Angeles.

Van Leeuwen isn’t the only ice cream brand to appeal to the nondairy market with vegan flavors. Halo Top, Ben & Jerry’s, Häagen Dazs and Jeni’s all now offer vegan flavors at their scoop shops as well as in their retail offerings. Ben & Jerry’s recently added two new flavors to its popular nondairy lineup.