A member of the National Pork Board (NPB), an organization formed to promote pork meat through advertising and research, has admitted that vegan meat tastes like the real thing.

Jarrod Sutton, the vice president of marketing at NPB tried the Impossible Burger and Beyond Sausage at a Whole Foods in Boulder, Colorado. Speaking to publication Pork Business, Sutton noted that while the products “have a ways to go in terms of texture,” the taste did resemble traditional meat products. “The flavor I’d say was close,” he admitted, adding that sauces and condiments play a role in the overall experience.

Vegan meat products are gaining popularity across the globe, stealing shelf space at supermarkets and challenging animal meat on restaurant menus. Pork Business admitted a “growing cause for concern” over the rising interest in plant protein, nodding toward sales figures that have surged dramatically in recent years in favor of plant-based meats. But it’s not just vegans that are purchasing meat-free meats. In fact, data found that 70 percent of people buying the Beyond Burger are meat-eaters.

“There is no doubt the way those products like Beyond Meat and the Impossible Burger are being merchandized—they’re targeting meat eaters, not non-meat eaters,” Sutton said. “And they are certainly very public about their efforts to erode the business of existing protein suppliers.” 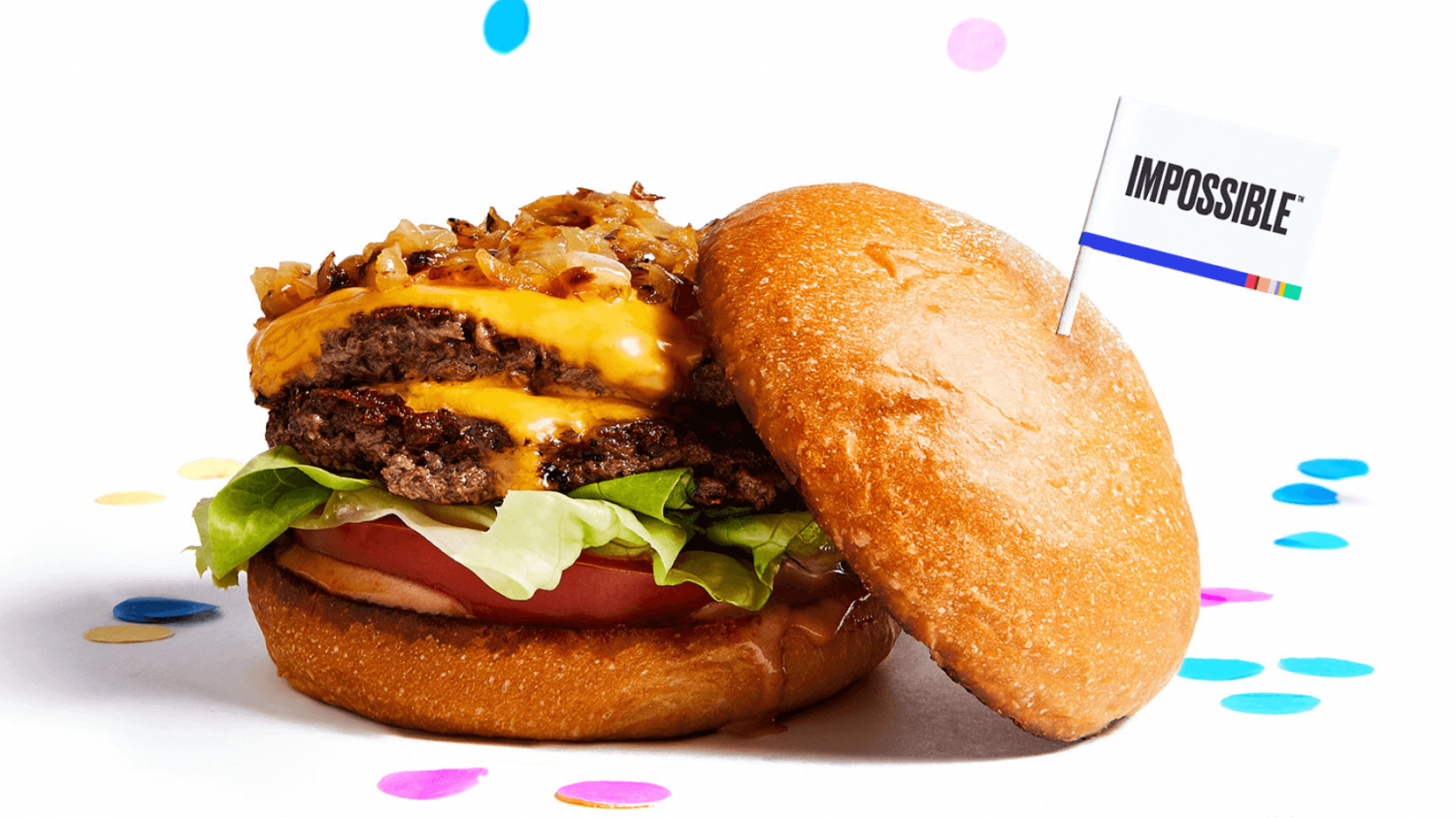 Plant-based meats, which have expanded into foods like chicken, beef, bacon, seafood, and duck, among others, are appealing to the modern consumer for an assortment of reasons. Vegan meats sidestep many of the health risks associated with animal meat consumption, as well as animal welfare concerns. But the ever-changing market is also seeing consumers with a stronger concern for the environment. “This good food movement is not a trend, it’s the reality of what our new customer—mainly the millennial—is expecting of us,” said Brett Kaysen, assistant vice president of sustainability at NPB. “There’s no doubt alternative proteins are going to play the sustainability card. It’s the cost of doing business today.”

Kaysen added that the pork industry needs to “build trust” between itself and its customers, as well as keep an eye on the growing vegan movement.