Why Do We Need to Save the Bees? 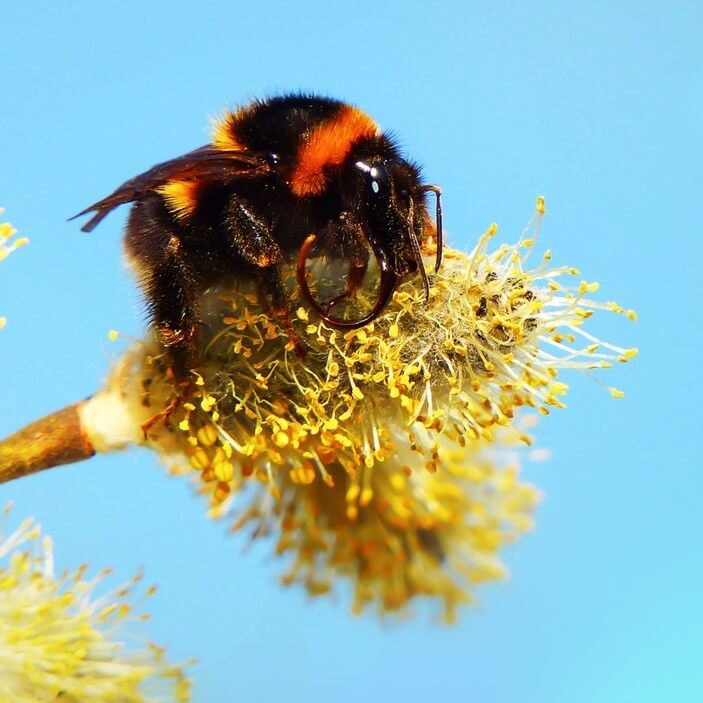 More than 10 years ago, colony collapse disorder depleted populations of honeybees. Together with native bees, the insect is still struggling.

“With over 110 million daily visitors, we thought our users could come together to lend a helping hand and help conserve this precious species,” he continued.

According to The Huffington Post, the site was obligated to plant more than 13,000 trees, amounting to 1.35 million video views.

“We’re not asking out community turn their attention to — and help save — a different type of blowhole,” he continued. “One that belongs to a majestic species that once swelled in numbers throughout the oceans before commercial industries initiated their demise.”