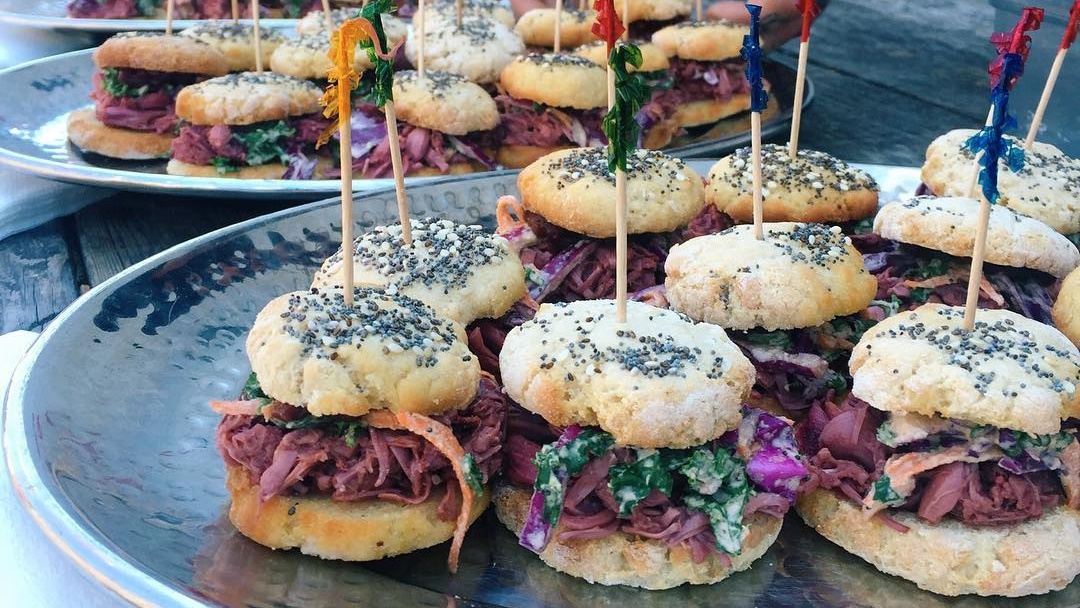 The owners of one of Portland’s meatiest restaurants “The Country Cat” have revealed they are about to switch things up and pivot into the world of plant-based business.

According to Portland Monthly, Adam and Jackie Sappington are set to purchase three vegan-friendly, plant-focused eateries in the region – Prasad, Prasad East, and Harlow. The decision is in part due to changing consumer attitudes, with many customers now seeking less meat-heavy options.“[Plant-based food] is a growing ‘cuisine’ – a way of eating with mass appeal,” state the Sappingtons – a butcher and a baker.

The dinner menu at The Country Cat is filled with pork and beef-focused dishes, whilst the snack menu includes Soft Buttery Pretzels and Buttermilk Biscuits, however, this won’t be the case in their new vegan-friendly ventures.

We are thrilled for this new chapter! We are committed to keeping the integrity and vision of Harlow and Prasads completely intact. Check out the link in our bio.

Harlow, which specializes in “fresh, conscious cuisine,” currently offers dishes such as vegan macaroni cheese, vegetable curry, black bean chili, and a jackfruit wrap, and the Sappingtons have no intention of changing this up anytime soon. Instead, they want to alter the vibe of the restaurants and introduce a local feel, with a sense of seasonality. “We want to pull that mentality in, that’s our first line of attack, not re-conceptualizing the plates,” Adam assured Portland Monthly.

“Food is our art medium,” Jackie said. “This is a chance to look at a different way of eating and put our stamp on it.”

Portland is a longstanding vegan haven, with new plant-based businesses frequently popping up across the city. For example, in October, Andy Hurley, aka the drummer for Fall Out Boy, opened his own vegan coffee shop, serving donuts, pastries, and of course, coffee. And, more recently, in July, the city hosted its first-ever VegOut! Festival, welcoming over 100 vegan vendors, with many coming from the local restaurant scene.

But it’s not just Portland seeing more demand, all across the U.S. consumers are becoming more focused on living sustainably. In fact, one recent survey even revealed that 79 percent of American Generation Z-ers are looking to ditch meat at least once or twice a week, and 65 percent aim to change their dietary habits to be more “plant-forward.”