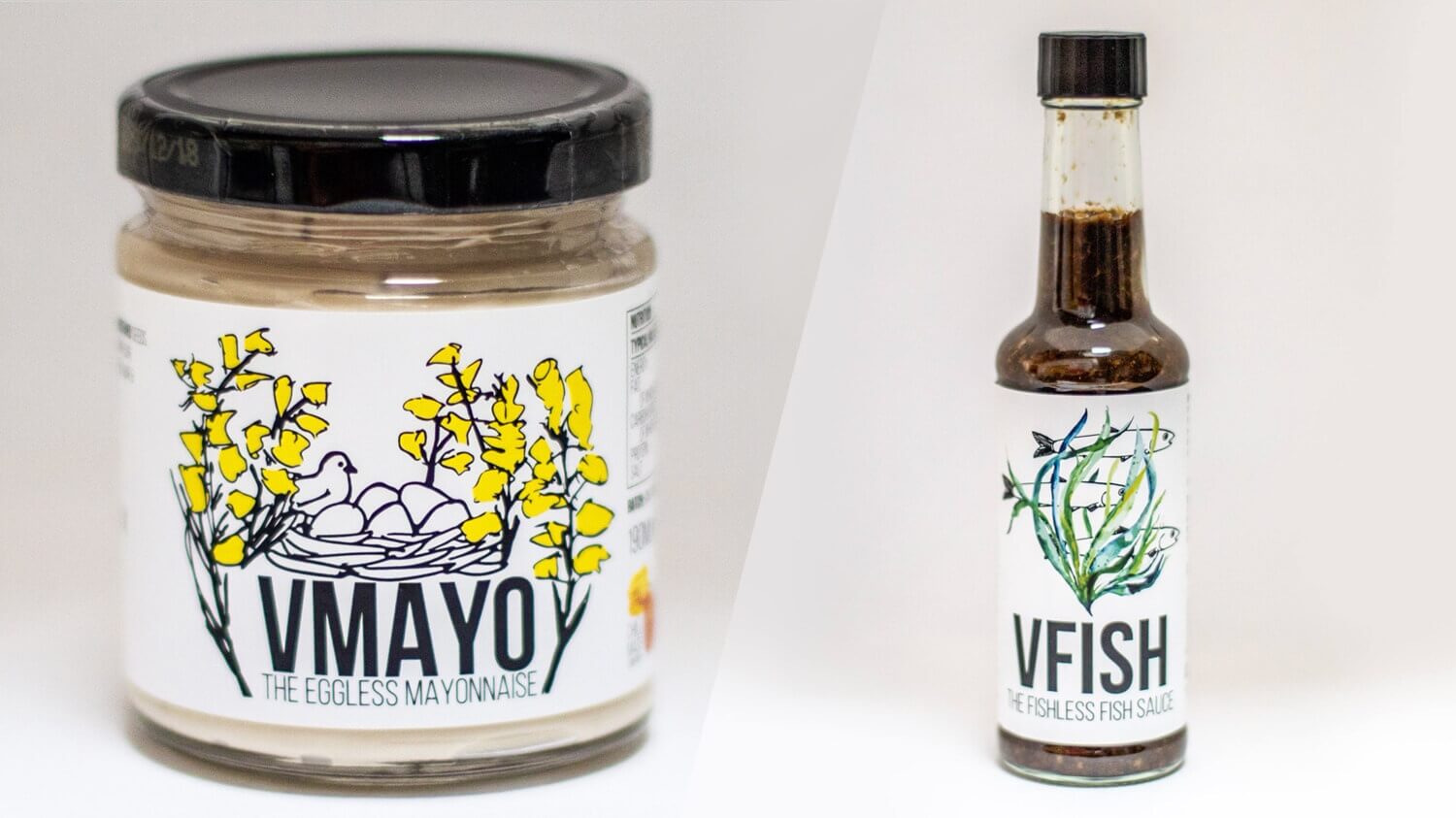 Set up in 2016 by Nathanael Boarer, Stephanie Kayirangwa, and Steve Woodward, The Chilli Mash Company is based in Portsmouth, on the south coast of the UK. According to Portsmouth News, the trio met at a chili festival, and after discussing their separate missions to create the best chili-infused products, they decided to team up.

The brand offers an array of products, including jams, oils, sauces, ferments, and purees; however, its new range of vegan sauces, launched at the beginning of the summer, are a first for the company.

According to Boarer, the new products are already popular. “We identified a need for vegan sauces and thought we could come up with an alternative,” he said. “Worcestershire Sauce is made from anchovies, and mayonnaise has eggs in it, so these were our first two products.”

He continued, “We use seaweed in the fish sauce so it has a fishy taste. Our mayonnaise is made by beating oil with soya protein so it binds in a certain way. If you had a blindfold on then you wouldn’t be able to tell the difference as it tastes just like mayonnaise.”

Demand for vegan products in the UK is rising and many sauce companies have responded. Thai Taste, a UK Thailand-inspired brand, recently launched vegetarian and vegan-friendly fish sauce. Much like Chilli Mash’s product, the sauce is infused with seaweed.

Even condiment giant Hellmann’s has capitalized on the trend, recently launching its vegan mayonnaise, made with maize starch, in the UK. According to the marketing director for the brand, Joe Walbancke, Hellmann’s launched the new product after it identified a desire for more plant-based products amongst UK consumers. “To continue to appeal to new shoppers, we are actively investing in key consumer triggers,” he said. “Which is why we are introducing a mayonnaise that taps into the vegan dietary trend.”

The Chilli Mash Company’s new vegan products are available from local businesses as well as the online store One Stop Chilli Shop.