Portsmouth, a port city and naval base located on the south coast of England, hosted the Portsmouth Vegan Festival last weekend for the third time.

The event, which took place at the multi-use Guildhall venue, saw more than 100 stalls offering hot and cold food, sweets, and natural products. Guests had access to educational talks, motivational speakers, cooking demonstrations, workshops, and yoga, as well as activities for children.

Roughly 2,000 people were said to be in attendance. According to the organisers, Vegan Events UK, the festival attracted a “record turnout” of non-vegan guests.

Local Portsmouth newspaper The News spoke to event-goers about the experience. One attendee, who was not a vegan and ate meat, said he visited the festival to “find out what’s on offer.”

“Essentially I came along because I wanted to see what can be achieved without the use of animal products – I’m open now to more vegan and vegetarian food,” he commented. “I just had a vegan bacon cheeseburger and it made me realise how many substitutes there are and they’re actually really good. I enjoyed it,” he said. 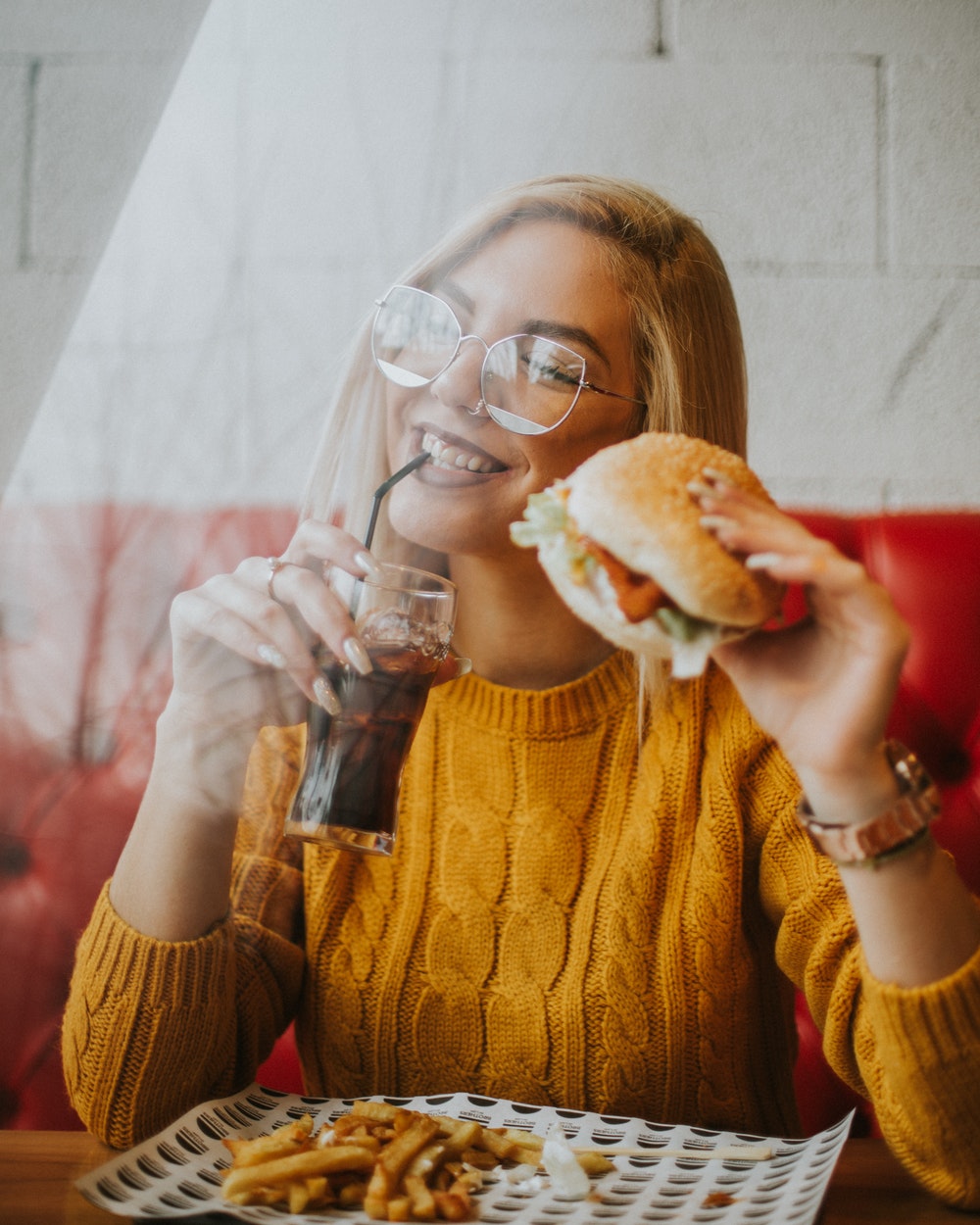 Organiser Victoria Bryceson said the turnout was “encouraging.” She explained, “We desperately want non-vegans to come in to and see everything and try everything, so we’ve been really pleased with that aspect of the turnout today and we’ve had positive feedback.”

“Getting that thought process in people’s heads that there is an alternative is really good,” Bryceson added.

Non-vegan interest in plant-based, cruelty-free living is on the rise; in fact, meat-eaters and “flexitarians” are increasingly named as drivers of the vegan market. In Ireland, Australia, and Canada, meat-eaters are said to be fuelling the boom of plant-based restaurants. And Beyond Meat, which produces burger patties, sausages, and chicken strips that contain no animal products, revealed that 70 percent of the people purchasing its popular Beyond Burger were not vegan or vegetarian, but meat-eaters.

The same Beyond Burger was launched at Canadian locations of major fast food chain A&W earlier this year, and has already proved popular with meat-eaters. Meanwhile, Impossible Foods’ similarly meaty (yet plant-based) Impossible Burger is a hit with non-vegans in America’s heartland, Wisconsin.