The University of Coimbra in Portugal has announced a ban on beef in a bid to reduce its environmental impact.

The university, which was established in 1290, previously served around 20 tonnes of beef in its 14 university canteens every year.

The ban — which will come into effect in January 2020 — is part of the university’s efforts to be the first carbon-neutral university in Portugal by 2030.

“We are experiencing a climate emergency and we have to put brakes on this projected environmental catastrophe,” the University of Coimbra’s rector Amílcar Falcão said in a speech.

“I think the biggest impact is to make people aware of the problem. What is more dramatic is that world leaders do not understand that the future of the planet and of our young people, our children and grandchildren is at stake, and that it is too worrying not to warn of the problem, even if they are small gestures,” Falcão explained.

The rector also announced a “strict policy against food waste” which will include the introduction of bins for food scraps in university residences. The university is also ditching single-use plastic straws in favor of paper ones and introducing a tree-planting program. 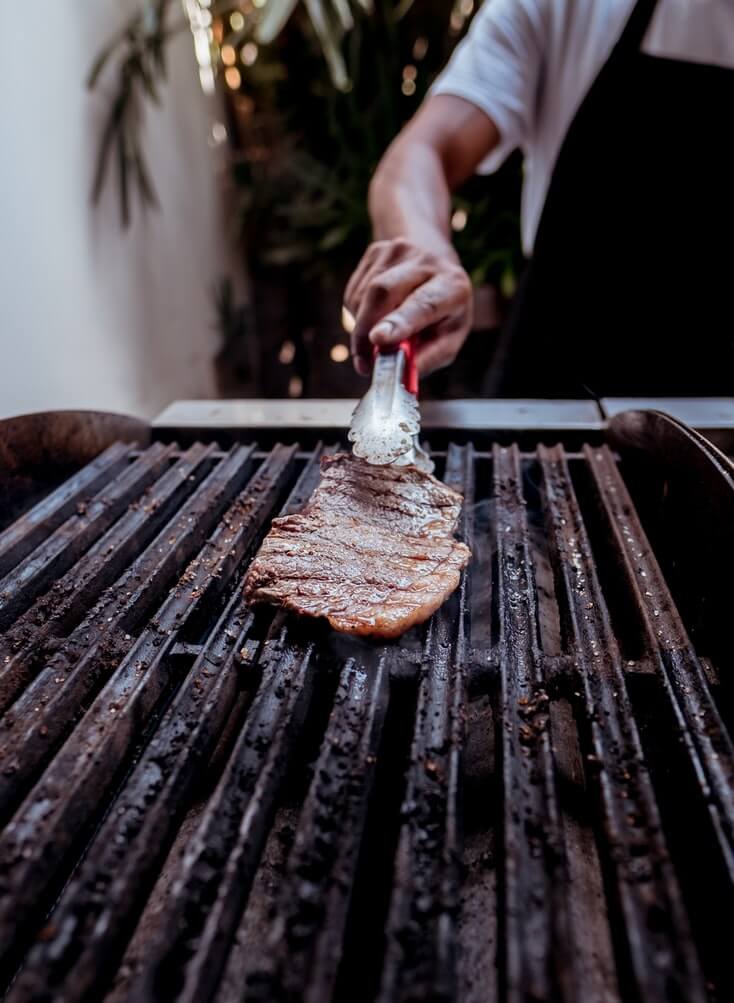 The Problem With Beef

Beef production generates large amounts of greenhouse gas emissions, which contributes to climate change. The most comprehensive analysis of farming’s impact on the planet, which was completed by Oxford University researchers last year, found that even the lowest impact beef generates six times more greenhouse gases than plant-based protein.

Beef production uses a vast amount of resources. Environment website Water Calculator notes that beef’s water footprint sits at around 1,800 gallons per pound. “On average, the water footprint of a vegan or vegetarian is around half that of a meat-eater,” it says.

Beef production also uses up 36 times more land than the production of a plant-based protein like peas.

The University of Coimbra is not the first to remove beef from its campus. Goldsmiths, University of London announced last month that it would no longer offer beef at its shops and cafes for environmental reasons.

“[D]eclaring a climate emergency cannot be empty words,” Professor Frances Corner, the new Warden of Goldsmiths, said in a statement. “The growing global call for organisations to take seriously their responsibilities for halting climate change is impossible to ignore.”