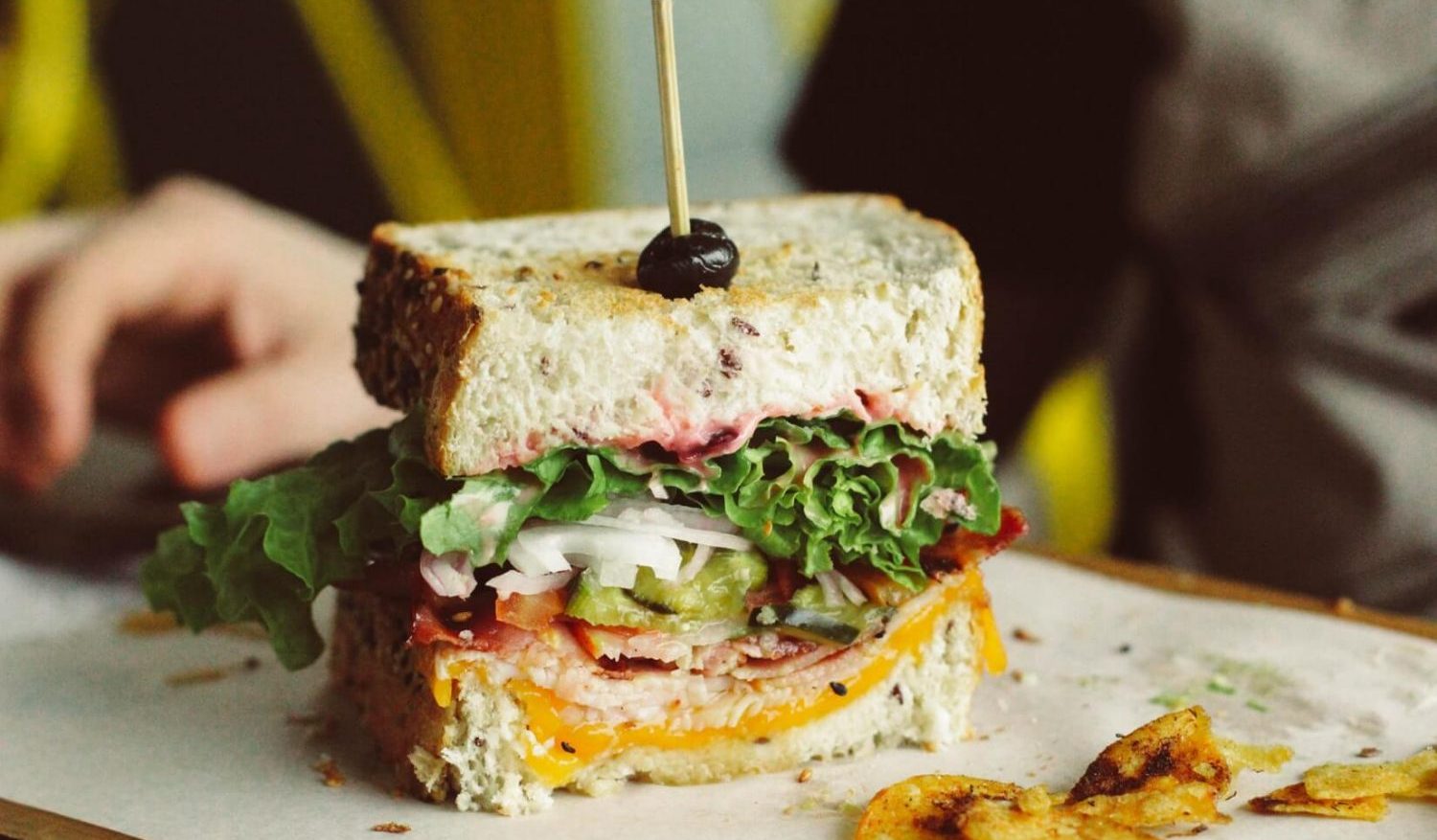 The new menu includes vegan breakfast, lunch, flatbread, a ‘Mango and Banana Sunshine Bowl,’ and a new Chef’s Special of avocado, olives, and tomato on a baguette.

“We’re thrilled to be launching a new range of products this spring,” said Dolan. She added, “I’m especially excited about the vegan cookie…we’re also introducing several new ingredients to our menu for the first time, such as black rice and ancho chilli.”

We can’t wait to show you our new menu next week. Which may or may not include, our Dark Chocolate & Almond Butter Cookie… (psst, it does) ?

In January, the chain launched three new vegan options, and last year, it was revealed that the chain’s top eight selling products are vegan. The revelation prompted the CEO of the company, Clive Schlee, to state that he “may have underestimated how strong the vegan movement is.”

Pret’s competitor and another UK coffee giant, Costa Coffee, launched vegan options in February – and according to Tod Bradbury of Animal Aid, “every major coffee chain in the UK [now] offer a vegan lunch option.” Bradbury added, “This shows how much veganism is growing, and how mainstream it has become.”

Over in the US, Starbucks has also revealed it will soon further expand its vegan menu after animal rights group Compassion Over Killing (COK) stated it was not offering enough vegan food options to consumers.

“Starbucks brightened our mornings when it became one of the first national coffee chains to pour out non-dairy milks,” COK employee, Jonathan Rosenberry stated. “But millions of consumers are seeking hearty plant-based foods to enjoy with their coffee – and that’s where Starbucks’ menu still doesn’t live up to the buzz.”

Starbucks’ COO, Rosalind Brewer, responded to the comments. Brewer stated: “We have a line that we’d love to share with our customers later this year, so it is in our plans. We know our customers ask us that repeatedly, and we’ll be responding.”