Prince Harry, the Duke of Sussex and sixth in line to the British throne, is calling for immediate action against climate change.

Attending the Australian Geographic Society Awards in Sydney with his wife Meghan Markle the prince accepted an award for outstanding contribution to global conservation on behalf of the Queen, his grandmother. The award celebrated the Queen’s Commonwealth Canopy initiative, which launched in 2015 to highlight the plight of the world’s forests.

Accepting the award, the thirty-four-year-old and father-to-be took the opportunity to advocate for climate action.

Calling on governments, corporations, and individuals alike, Prince Harry encouraged, “It is going to take every single one of us to stop the clock on the destruction of our planet… and realise what a privilege it is for us to live alongside nature.” 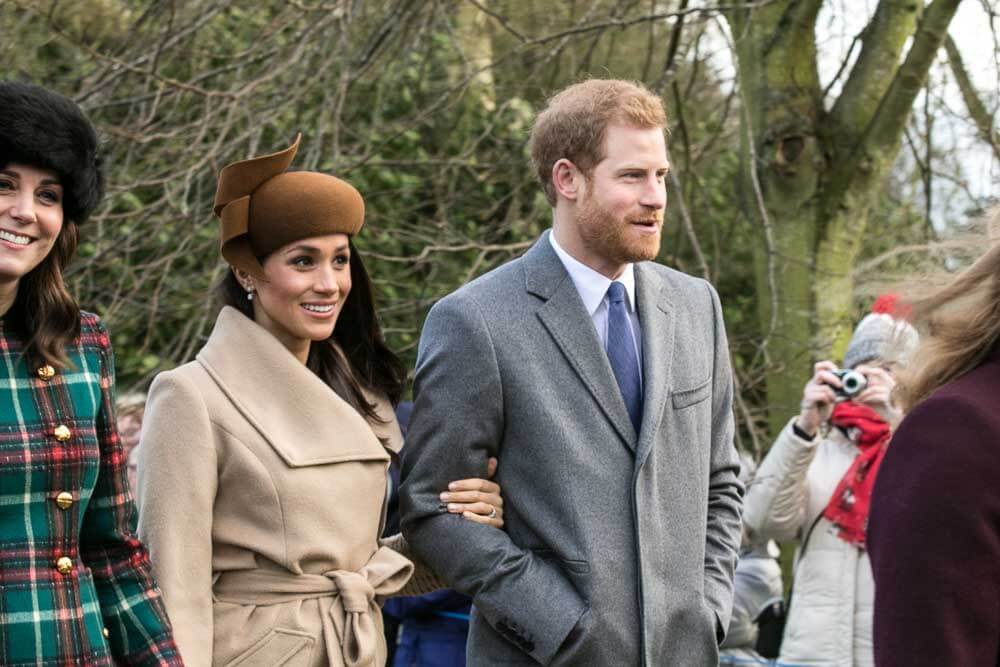 The duke also referenced speeches made by his father, Prince Charles, dating back to 1970. He quoted, “there was a time when… we thought the world belonged to us. Now, we are beginning to realise that… we have not been put on this planet to destroy it.” Though nearly fifty years since, the duke pointed to how “those sentiments resonate just as much today, if not more, than ever before.” He warned, “The idea that these are the next generation’s problems is not a view we can accept.”

However, the prince shared a message of hope. “Young people now innately understand far better than previous generations that we simply cannot continue to destroy our natural world, without facing major, irreversible consequences.” Therefore, he said, “I am confident that positive and permanent change is on the horizon.”

Indeed, the royal couple presented awards to the Young Adventurer of the Year and the Young Conservationist of the Year, celebrating positive action to protect the planet.

Editor-in-Chief of Australian Geographic, Chrissie Goldrick, was similarly hopeful about the future, noting that the prince’s speech will have significant influence. “When you get people like that who are not politicians or states people or scientists out there giving that message then people step up and take notice,” she said.