LIVEKINDLY
Home Business This Is How Prince William and David Attenborough Plan to Save the... 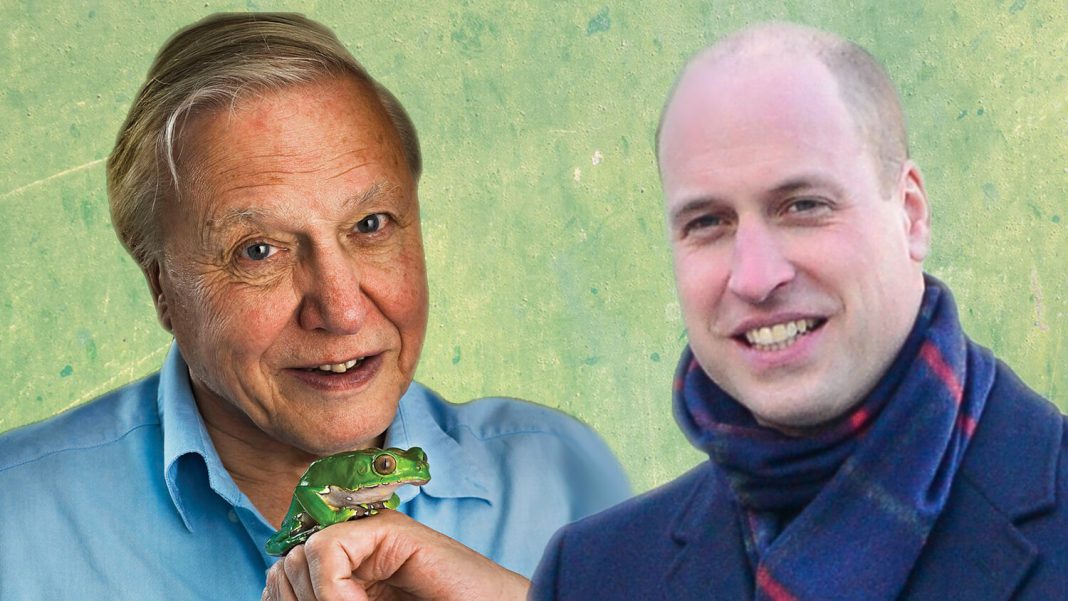 Prince William and “Planet Earth” narrator Sir David Attenborough recently discussed the future of the planet and what can be done to save it.

At the World Economic Forum’s annual meeting in Switzerland, the Duke of Cambridge led a conversation with Attenborough about the historian’s life work and his next project, the Netflix original documentary series “Our Planet.”

During the interview, Prince William asked why it had taken world leaders and other people in key positions so long to address climate change.

The 92-year-old television host explained that a lack of understanding is interfering with progress. He said that, since the industrial revolution, the link between the natural world and urban society is “remote and widening.” He added that mankind didn’t comprehend the impact of their actions on the ecosystem, concluding that it is “difficult to overstate” the urgency of climate change.

Attenborough went on to say that humans should be “really aware of the danger of what we’re doing,” and how these behaviors impact more than just ourselves.

“We are now so numerous, so powerful,” he said at the forum, naming the “mechanisms that we have for destruction” very “frightening.”

“We can actually just exterminate whole ecosystems without even noticing it,” he said.

He referenced plastic pollution and its tremendous impact on the oceans and sea life. Plastic pollution is “wreaking appalling damage upon marine life, the extent of which we don’t yet fully know,” Attenborough stated, adding, “Now we are seeing that almost everything we do has its echoes and has its duplications and inter-implications across the natural world.”

Watch Sir David Attenborough speak to The Duke of Cambridge at the @WorldEconomicForum in Davos via the link in our bio, or on our #IGTV. Sir David discussed his work highlighting the importance of the natural world and the urgent challenges facing the next generation of environmental leaders. #WEF19

“What advice do you have for my generation and what can we build on that you have started?” Prince William queried.

“We are one coherent ecosystem, it’s not just a question of beauty or interest or wonder, and the essential ingredient – the central part of human life – is a healthy planet. We are in the danger of wrecking that,” Attenborough replied.

Attenborough’s “Our Planet” series addresses global warming, overfishing, and deforestation, as well as other environmental issues, many of which animal agriculture is a leading driver of. Attenborough recently suggested that humans need to reduce their meat consumption to combat climate change crises.

This view is shared by researchers from around the globe as well as the United Nations, that are urging for lowered meat and dairy consumption, and the upped intake of vegan and vegetarian food.