In a speech at a meeting for the United for Wildlife Joint Taskforce, the Duke called for the appropriate punishment for perpetrators saying, “We must start to see the people behind this evil crime behind bars.”

The meeting marked the first time leaders from the transport and finance sectors came together to explore what more they could do to help combat the issue.

Though Prince William recognised the situation surrounding illegal wildlife trade as “deeply worrying,” he also commended the work completed so far, telling the attendees “we’re on the right path.”

The Duke also highlighted the task forces’ successes so far. He told the audience of the “52 law investigations, 10 trafficker arrests,” and the seizure of “half-a-million dollars’ worth of illegal animal products” that had already been achieved.

According to the organization’s website, task force contributors also gave examples of “how they work and how law enforcement is able to take their information and use it in building a prosecution against traffickers.”

The Duke ended his speech by encouraging businesses to do more. He said, “we should all feel proud that we’re starting to see an impact. But it’s just that. The start.”

“For although we have made progress, we are barely scratching the surface of what we can achieve.” 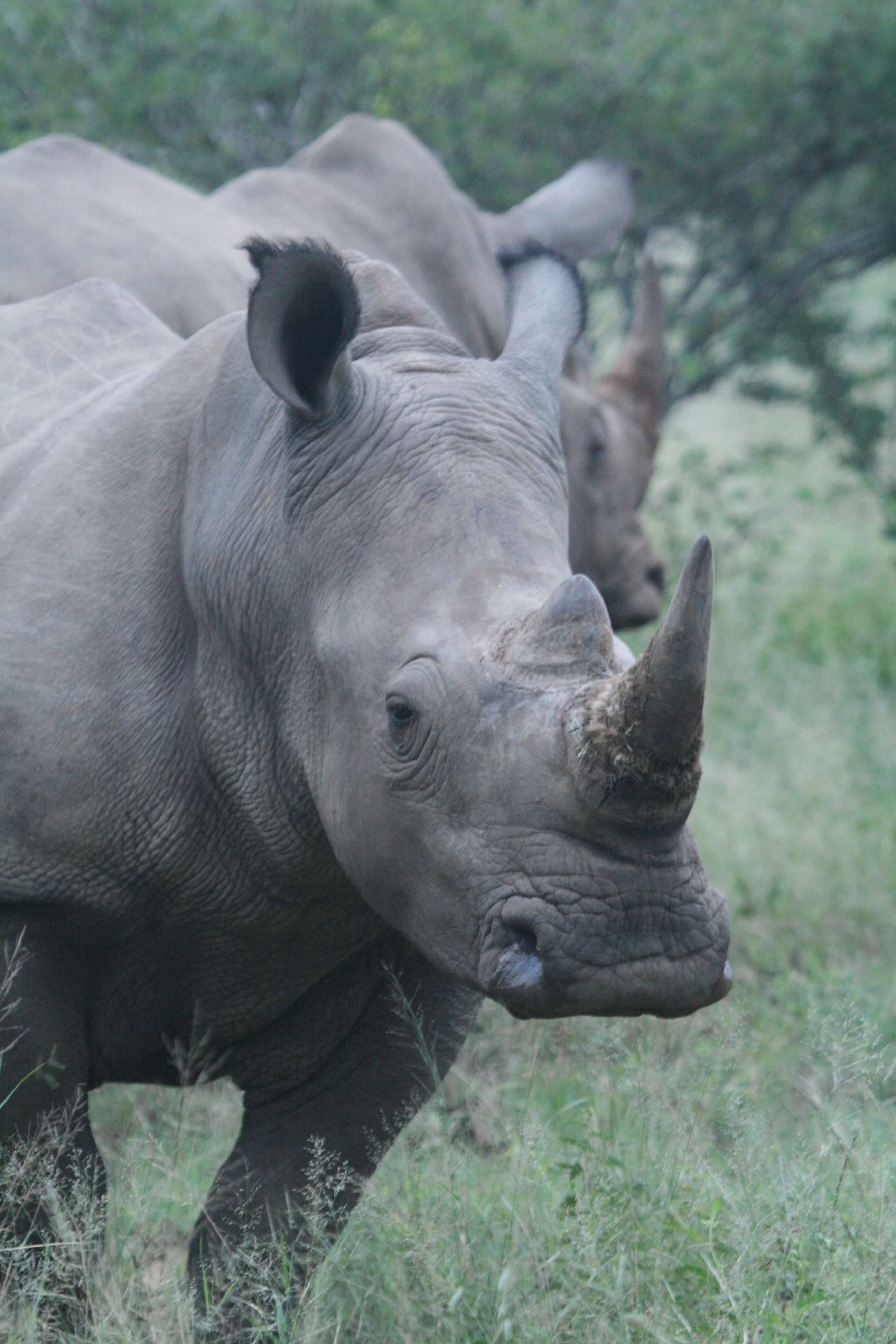 Rhinos are subject to poaching for their horns.

United for Wildlife began in 2013, uniting major wildlife and conservation charities with a common goal of protecting iconic and endangered species. Since then, industry leaders in the finance and transport sectors have also joined the cause, forming their own task forces.

United For Wildlife’s main work is in combatting the illegal wildlife trade, which represents one of the biggest threats to species such as elephants, rhinos, tigers, and pangolins.

Though it is difficult to accurately calculate, experts at TRAFFIC, a wildlife trade monitor estimate that the illegal wildlife trade represents a business worth hundreds of millions of dollars.

Animals and animal parts are often sought after as ingredients in traditional medicine, however, some animals are sold alive, as pets, and others dead as souvenirs.

The Duke of Cambridge leads United for Wildlife, which is one of the causes championed by the Royal Foundation.