Updated April 26, 2019. It’s been three years since musician Prince’s tragic passing, but his Paisley Park estate in Minneapolis carries on one of his lasting legacies and strict house rules: the tourist destination and recording studio has stayed strictly meat-free, just like the vegan artist would have wanted.

Prince’s famous estate has been open to the public for many months, but visiting is permitted bearing in mind that one caveat: All guests must eschew meat, and preferably all animal products, during their time there. All staff must also adhere to the rule.

“Prince was outspoken about animal rights and nutrition and it was not uncommon for these themes to show up in his music as well,” Paisley Park tour operations manager Mitch Maguire told The Daily Meal last year. “Out of respect for Prince and his personal ethos, Paisley Park remains a vegetarian facility for both staff and guests alike.”

Visiting recording artists are not exempt, either. “If anyone wanted a hamburger for lunch [when Prince was alive], you had to leave the campus to do it — and still do [following his death],” commented Maguire.

For three years, fans have gathered at Paisley Park on the anniversary of his death to pay tribute.

Fan Jackie Williams recently told the Star Tribune over a vegan lunch that people still go there in celebration of Prince’s life. “This is not as heavy as the first year,” she said. “It’s more intimate though, because there are fewer people. It’s amazing to be here and feel the love.” 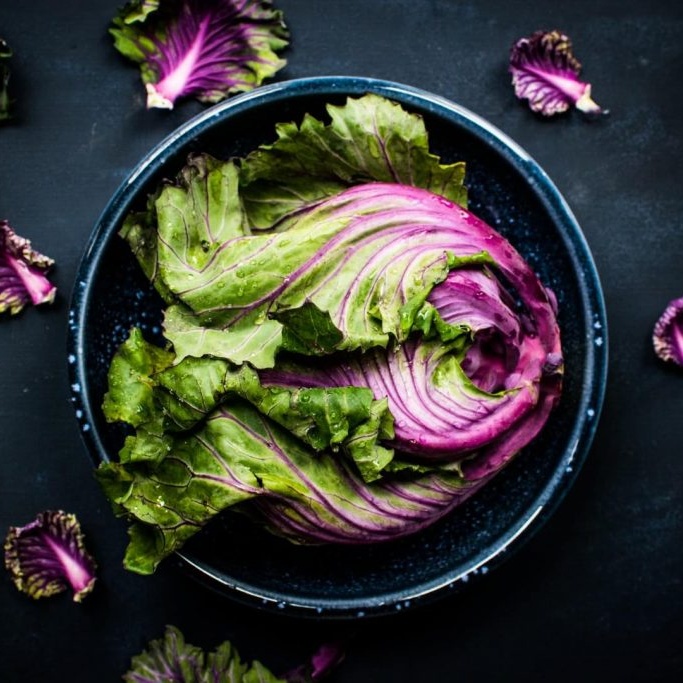 Even the job listings section on the official Paisley Park website state that applicants must “adhere to a pescetarian environment” during all times at the estate.

While pescetarian diets do include fish, Prince himself was a longtime vegan; although he was often quiet about his activism, the musician reportedly made hefty donations to animal rights organizations and causes close to his heart.

His activism wasn’t always behind closed doors though. Prince lent his public support to PETA many times over the years, attending the animal rights organization’s 2005 gala. He was even crowned PETA’s Sexiest Vegetarian Celebrity in 2006.

And he touched on issues in his music, too. His 1997 song “Animal Kingdom” challenged the popular dairy checkoff program’s “Milk: It Does a Body Good” slogan: