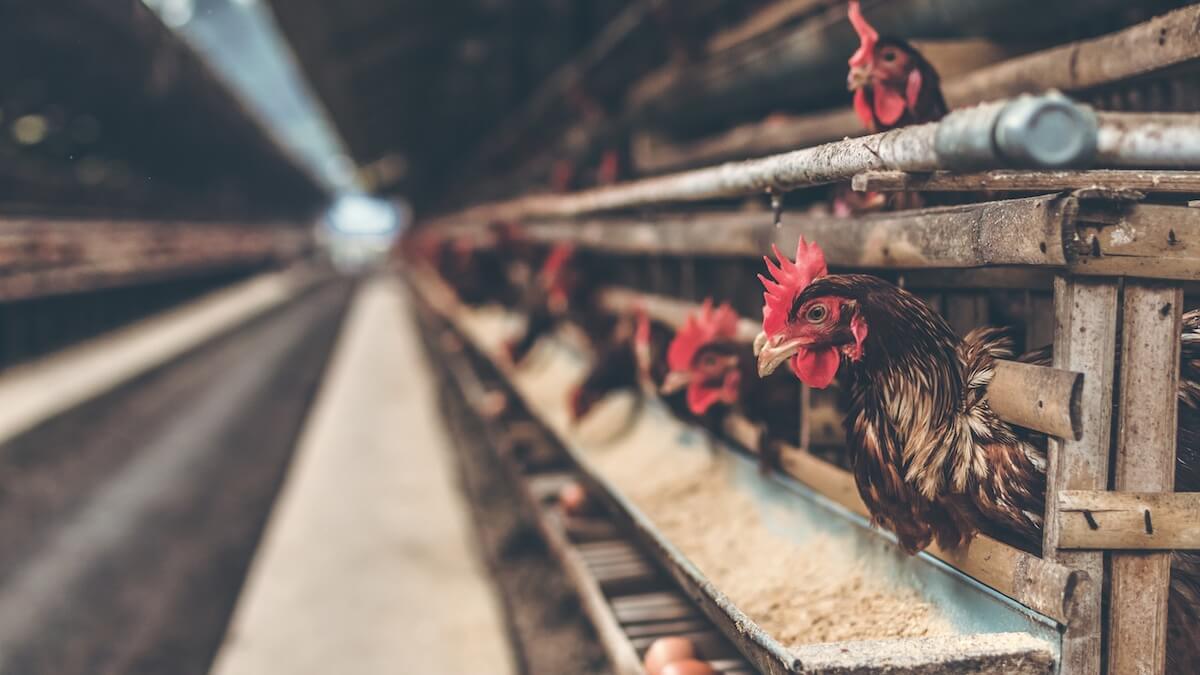 Speaking with Bloomberg, Coller explained his motivation behind the initiative. “[I hoped] to show that factory farming could be a stranded asset and make those risks transparent to investors,” he explained. Then, he continued, “they’d start being concerned that it could go the same way as coal, or as sugar is starting to go now.”

Jeremy Coller: “No investor would ignore ESG issues in sectors like coal or cars. Yet in one of the world’s largest sectors – food – investors too often rely on old ways of doing things.” #CollerFAIRRIndex https://t.co/cOUgm6F3Ce pic.twitter.com/Oi4oBLB1cP

Around the world, meat is beginning to fall out of favor with consumers – Millennials and Generation Z members are especially concerned about meat’s impact on their health, the environment, and the cruelty to animals. According to a recent study, in the U.S., nearly 80 percent of Millennials frequently purchase vegan meat products; and in the UK, over half of young people aged between 16 and 29 tried following a vegan diet in the last year.

Coller wants to raise awareness of environmental, social, and governance (ESG) concerns that are leading people away from buying factory-farmed products, and help investors to understand the financial impact of these concerns. He said large-scale meat production is a “forgotten” ESG issue. “Factory farming is cheaper for the consumer but really bad for investors.”

There is a shift happening in the meat and dairy industry. Major players, such as Tyson Foods, have invested in vegan meat brands such as Beyond Meat, the creators of the plant-based “bleeding” meat-like patty.

According to Jim O’Neill, the former chief economist at Goldman Sachs, a global investment banking, securities, and investment management firm, more and more of these major brands are starting to pay attention to ESG concerns. “Call it the Shake Shack factor,” he said. “[Plant-based foods] appeal to the younger generation, and [are] taking some market share from bigger players, [this] has awoken U.S. food retailers.”