A new bill could aid rainforest preservation by banning services or products linked to rainforest deforestation.

The bill would require contractors that import to California to ensure their policies and products aren’t contributing to tropical deforestation. This would include beef, soy, palm oil, paper, and wood pulp amongst other products.

If passed, the bill would require the policies, otherwise known as “No Deforestation, No Peat, No Exploitation (NDPE)” policies, to be in place by January 2021.

“The fact is, even though there are no tropical rain forests in California, our purchases contribute to their destruction, and we must take a stand to stop that,” said Assemblymember Kalra.

“AB 572 builds a framework to reward companies that are doing the right thing,” said Judie Mancuso, CEO and Founder of Social Compassion in Legislation. The bill does so by “giving exclusive access to do business with the state of California and puts necessary pressure on others to do the same.”

The bill states that “Tropical forests cover roughly 7 percent of the Earth’s surface, but harbor close to 50 percent of all species on Earth.”

It also recognizes “Humans are behind the current rate of species extinction, which is at least 100 to 1,000 times higher than nature intended.” 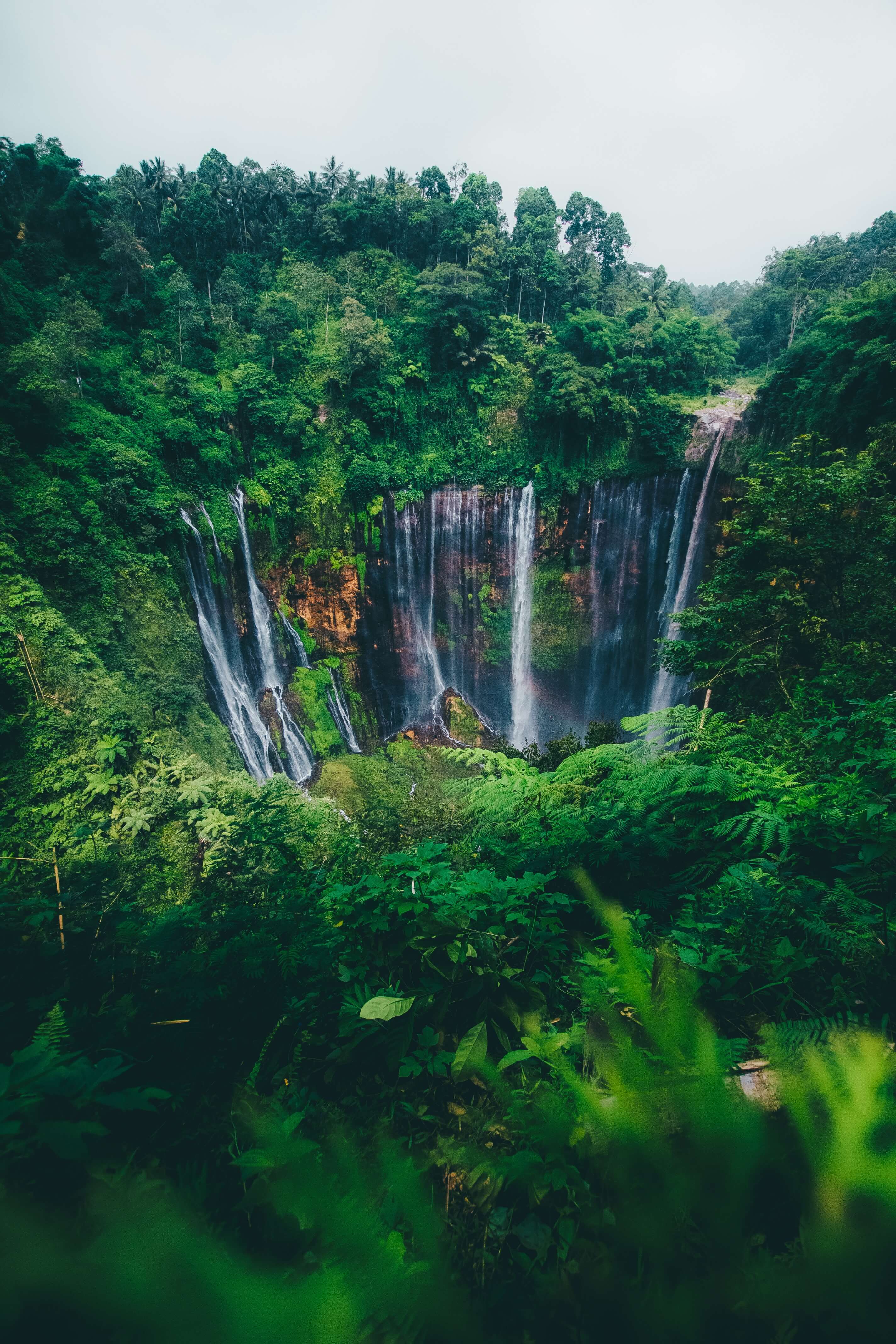 Rainforests are home to 50 percent of the world’s species

This isn’t the first time California has fought for animal rights. Earlier this year the state was ranked the “Most Humane” state in America for animals.

California has a history of introducing animal-friendly legislation. In February Kalra introduced a bill that would ban high school animal dissections in science education.

Kalra said of the bill, “Learning about anatomy in schools is important scientific pedagogy but dissection presents a significant impact on the environment and our fragile ecosystems.”

The state also became the first to ban pet shops from selling puppy mill dogs. Gregory Castle, CEO of Best Friends Animal Society, said in a statement, “By signing this groundbreaking bill, California has set an important, humane precedent for other states to follow.”

Officials debated the California Deforestation-Free Procurement Act earlier this month, however, it is still in committee process at this stage.