British rapper and mental health advocate Professor Green has said he mostly avoids meat in his diet following a health scare. The musician also added that he was “pretty much vegan” anyway, in order to take better care of his mental and physical health.

Stephen Paul Manderson, better known by his stage name Professor Green, experienced complications following hernia surgery in 2017. The Evening Standard reported that he has been particularly careful with his diet since.

“It all plays into taking better care of yourself,” Green said. “I had some stomach issues and I had surgery and I was pretty much vegan before that.”

“It is me wanting to eat less meat. And if I do want to eat meat, then I am picky,” added Green. “That idea of having to think forward about what you are putting into your body is conducive to healthy mind and body.”

The musician has experimented with a vegetarian diet since 2015, inspired in part by the vegan grime artist JME.

“Taking a leaf out of @JmeBBK’s book and as of today trying to make the transition to vegetarian,” said Green, on Twitter. “[I]t’s not just the saturated fat that kills us, it’s the damage animal agriculture causes [to] the environment.”

Green also regularly shares photos of healthy juices and plant-based curries, burgers, and other meals on social media. He spoke about his plant-forward diet as he was named an ambassador for the virtual psychology clinic My Online Therapy. 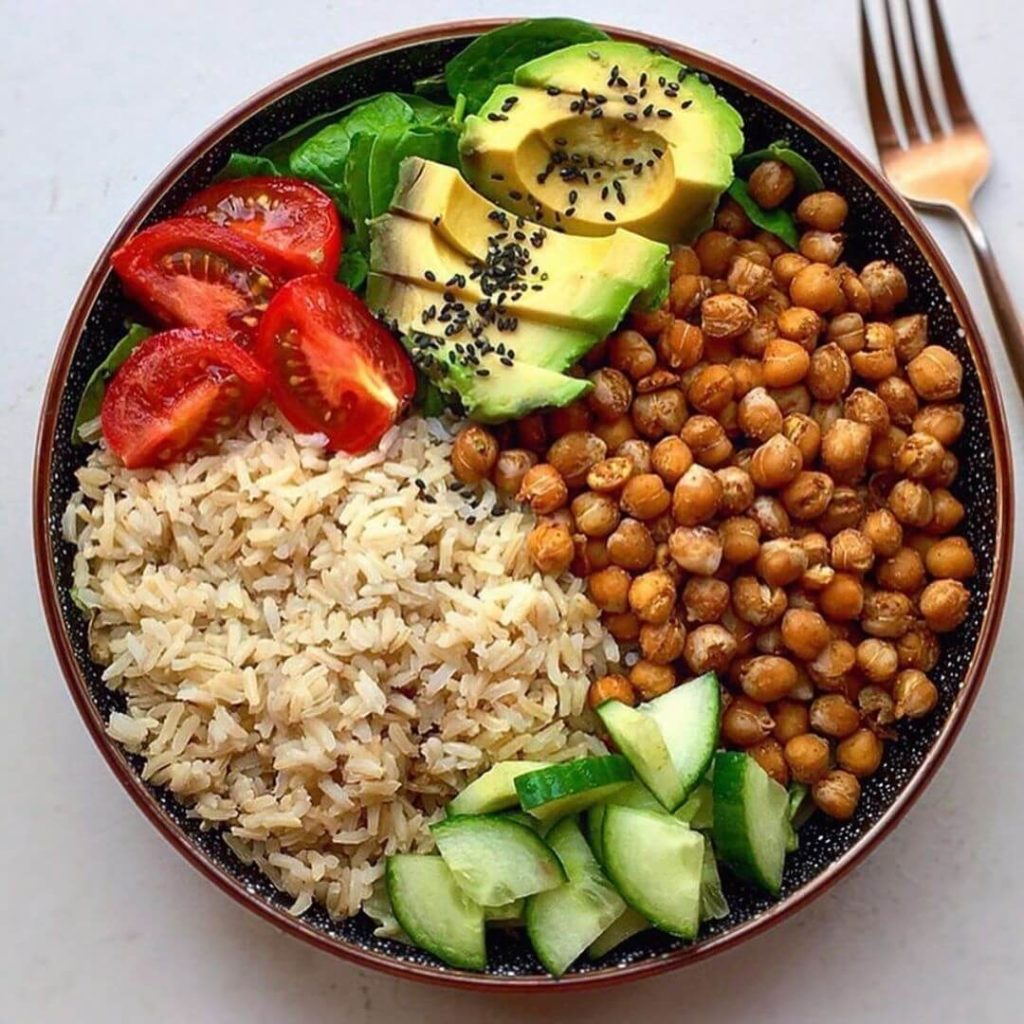 It is commonly accepted that eating healthy and nutritious food positively impacts your physical health—but it can also affect your mental health. Several studies have shown that eating more plants and whole foods may ease symptoms of depression and anxiety.

One such study, published in Nutritional Neuroscience Journal, explored the difference in mood between certain participants. The mood of 602 subjects—including 283 vegans, 109 vegetarians, and 228 omnivores—was assessed using the Depression Anxiety Stress Scale-21 (DASS-21).