Research conducted at Surrey University has found that cow’s milk has much greater iodine levels than plant-based milks. As such, it has prompted Margaret Rayman, a professor at the university, to suggest that consuming plant-based milks throughout pregnancy is putting the future IQ of your child at risk. ‘The developing brain needs iodine,’ she says ‘it is required for thyroid hormones.’ 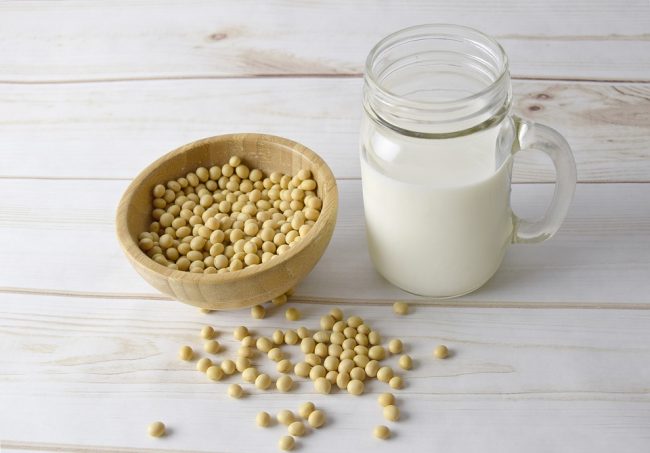 Whilst it may be true that plant-based milks have lower levels of iodine than cow’s milk, the idea that the consumption of plant-based milks may lead to children with lower IQs is not quite that simple. For starters, as Public Health England (PHE) have stated, ‘Dairy isn’t the only source of iodine in the diet.’

PHE go on to say that ‘we can get it from other foods such as cereal, grains, seafood and shellfish. Most people, including pregnant women, should get all the iodine they need by eating a varied and balanced diet.’ Although a lot of people drinking plant-based milks will want to stay away from fish, a public health organisation suggesting that consuming grains and and cereals with a balanced diet will provide appropriate amounts of iodine is comforting. 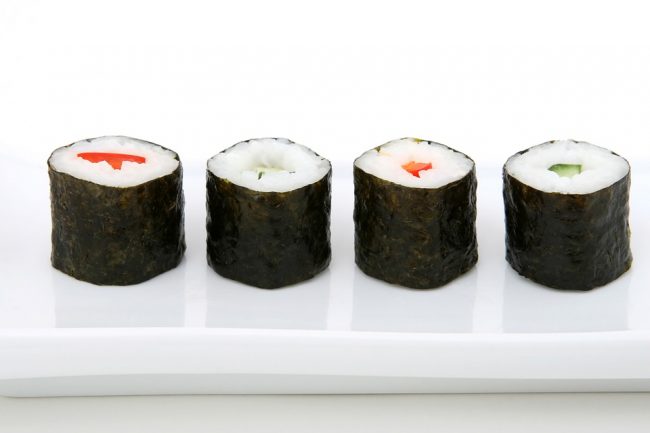 The amount of iodine in plant-based products can vary depending on the quality of the soil that they are grown in, however the same can be said of the grass that cow’s eat. Most cows are actually given iodine supplements potentially the cause of high iodine levels in cow’s milk.

If you’re worried about getting the RDA of iodine, there are plenty of animal product free iodine supplements that you can take. Given the fact that cows are supplemented it’s a little bit like cutting out the middle man to take your own supplements.

Ultimately to suggest that plant-based milks will be responsible for reduced IQs in children ignores the complex variables in an individual’s diet.