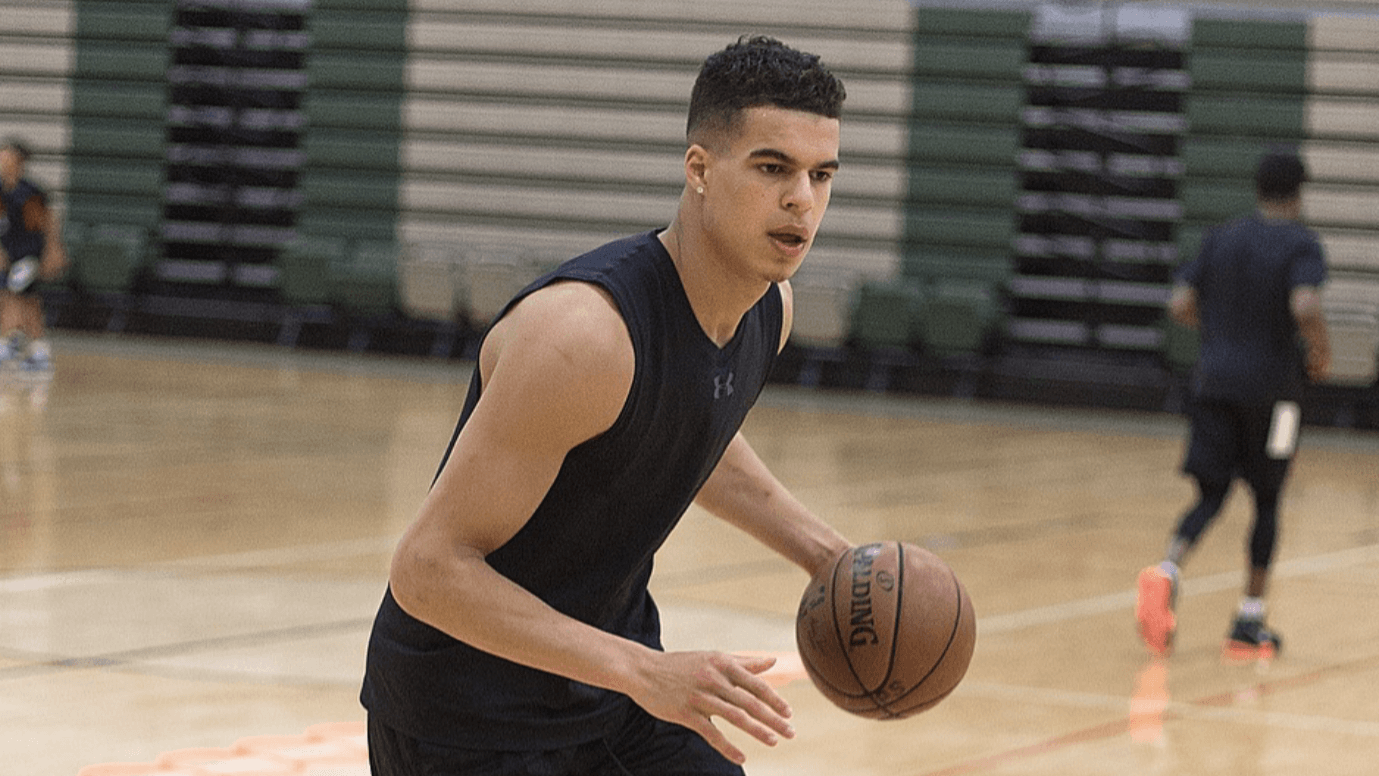 Promising NBA prospect Michael Porter Jr. adopted a raw vegan diet to improve his health and heal his back injury.

According to magazine GQ, Porter’s professional basketball career was almost “derailed” before it began. After beginning the season as “one of the nation’s top recruits and consensus future NBA lottery picks,” Porter injured his back in an opening game.

However, the 19-year-old did not give up on his “inevitable professional career” in basketball. He made the decision to switch from his then-vegetarian diet to a raw vegan diet. Porter told GQ, “I’ve never felt better.” He explained, “I was in a lot of pain for a while—I had a back injury during my sophomore year, and even before I had my surgery, I was in pain all throughout high school. I always felt like I was playing at between 75 and 80 percent, and never really got back to the point where I should have been.”

He added, “I ended up being the top-ranked player in my high school class, but I always was thinking in the back of my head, like, ‘If I didn’t have this pain, I could really be doing some crazy stuff.'”

Within just a few days of eating a raw vegan diet, Porter noticed an improvement in his energy levels and recovery times and noted he had less pain after workouts, something he attributed to the diet’s anti-inflammatory nature.

“I feel like veganism is a big secret that a lot of professional athletes have caught on to and are using,” he said. “I think LeBron and them keep it a secret… It’s a game changer.”

When questioned about his go-to source for protein, Porter responded, “If you eat mostly fruit and vegetables, they have all the essential amino acids, so vegans end up getting more than enough protein. After I’m done working out, I’ll just make a smoothie with three bananas, spinach, and some berries. That’s all the protein I need to recover.”

The NBA community continues to keep a close eye on him. Following surgery Porter underwent in November, the sporting world was uncertain of his future, but sports news website SB Nation says he has proven himself and remains a promising candidate. “His injury is likely to dictate how his career trends, but if he’s able to overcome it, he could be an NBA All-Star and more,” it wrote.

Porter isn’t phased by his injury, he realizes that it helped him to discover the raw vegan diet which will assist him in the long-run. He said, “Now that my back pain has gone away, this entire ordeal is going to further my career and my potential.”