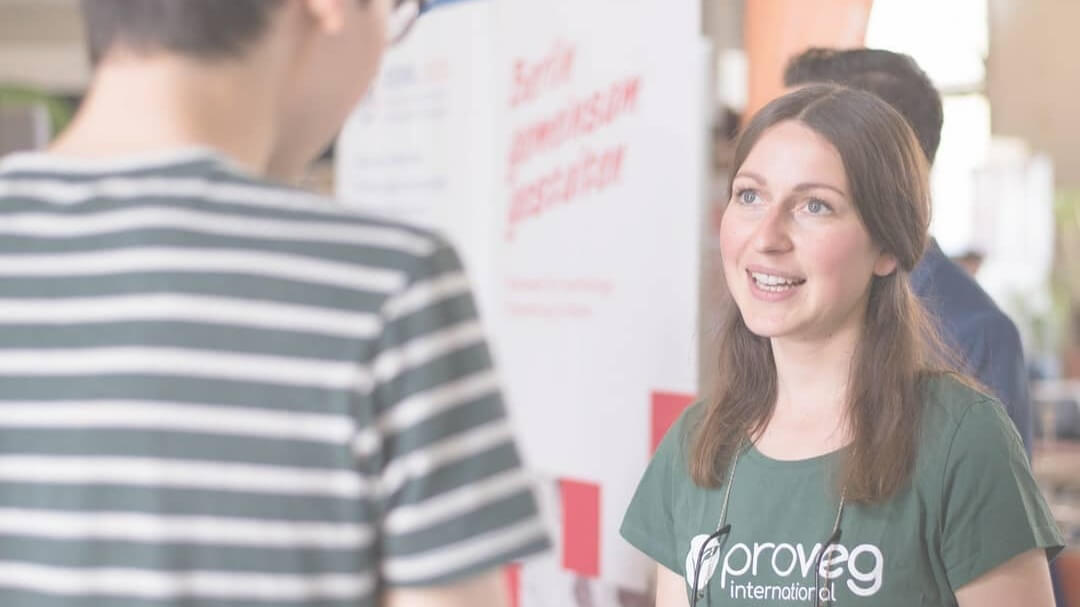 The conference, which will take place next year in Berlin, will focus on “re-thinking the food industry.” Writing on Facebook, the organization confirmed the event will host experts, speakers, and cover topics “such as clean meat, cellular agriculture, consumer behavior, and recent changes in the European landscape.”

A detailed schedule for the conference is yet to be announced, however, among the currently confirmed speakers are ProVeg’s founder Sebastian Joy, clean meat expert Mark Post, Arianna Ferrari, who leads the project “Visions of In Vitro Meat,” and Nutritional Scientist Hanni Rützler.

Germany-based ProVeg currently works across four continents spreading the word about the benefits of a plant-based lifestyle and working with governments, public institutions, and food companies to help implement global change. “We appreciate every step that individuals, organizations, and institutions take towards a more plant-based lifestyle and a more sustainable society,” the organization notes on its website.

Previous campaigns include School Plates, a UK-based initiative. The organization works with schools, catering companies, and local municipalities to introduce more plant-based meals in school canteens. ProVeg’s UK director commented back in July, “We’re starting with relatively minor, easy-to-implement tweaks, but these can make a big difference in so many ways.”

Later this year, in its home county of Germany, the organization intends to launch a new incubator for vegan startups, providing mentorship and financial support to up and coming plant-based businesses. Like the conference, the new incubator is Berlin-based, a city that according to ProVeg, is “widely acknowledged as the place to be for the plant-based lifestyle.”

The organization’s claim is not unfounded; Berlin is home to nearly 200 vegetarian restaurants, 63 of which are completely vegan. As a country, Germany is leading the way in terms of vegan product launches. According to a recent Mintel report, Germany was responsible for 15 percent of all plant-based food and beverage products released around the world between July 2017 and June 2018.

The ProVeg New Food Conference will take place from March 21 to 22 and tickets will be available “soon.” The location is yet to be announced.