You can now get vegan pulled chicken at Morrisons.

The fourth largest chain of supermarkets in the UK is selling Linda McCartney’s meat-free pulled chicken. The vegan meat is made from onion, garlic, and soya and wheat protein. It’s high in protein, low in saturated fat, and contains no cholesterol. 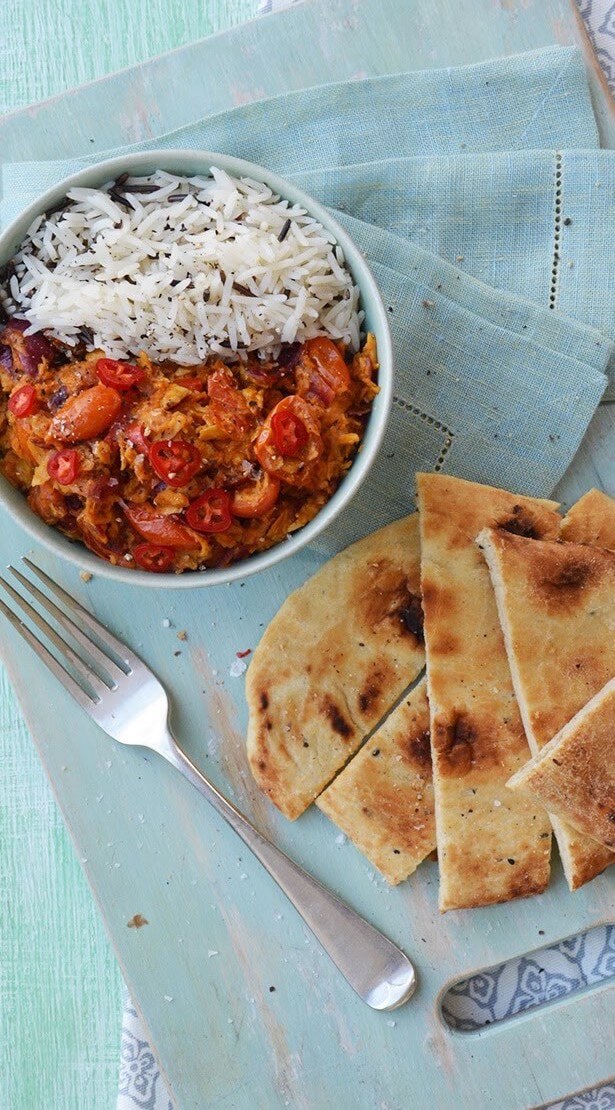 Morrisons hasn’t ignored the UK’s growing appetite for vegan food. Fellow British supermarket chain Sainsbury’s released data in February showing that 91 percent of people in the UK are actively including more plant-based food in their diet.

The burgers — which are available in Morrisons’ frozen section — include the soy-based Classic Miami Burger and True Veg Burger, and the wheat protein-based Louisiana Chick’n Burger.

Survey data released in March found that more than half of Brits are willing to eat less meat to save the planet.

Morrisons is working to improve its sustainability in other ways, too. Earlier this year, the chain committed to removing plastic from its produce aisles in 60 locations. The move means that 127 fruits and vegetables are now sold without plastic, saving 156 tonnes of plastic from being used every year. Shoppers are given recyclable paper bags instead.

Last week, Morrisons pledged to end the slaughter of males calves on its dairy suppliers’ farms, going against the common practice to kill the calves of dairy-producing cows shortly after they’re born since they are not profitable to the industry. The calves must now be reared until they are at least 8 weeks old.

You can buy Linda McCartney’s vegan pulled chicken at Morrisons for £1.50.