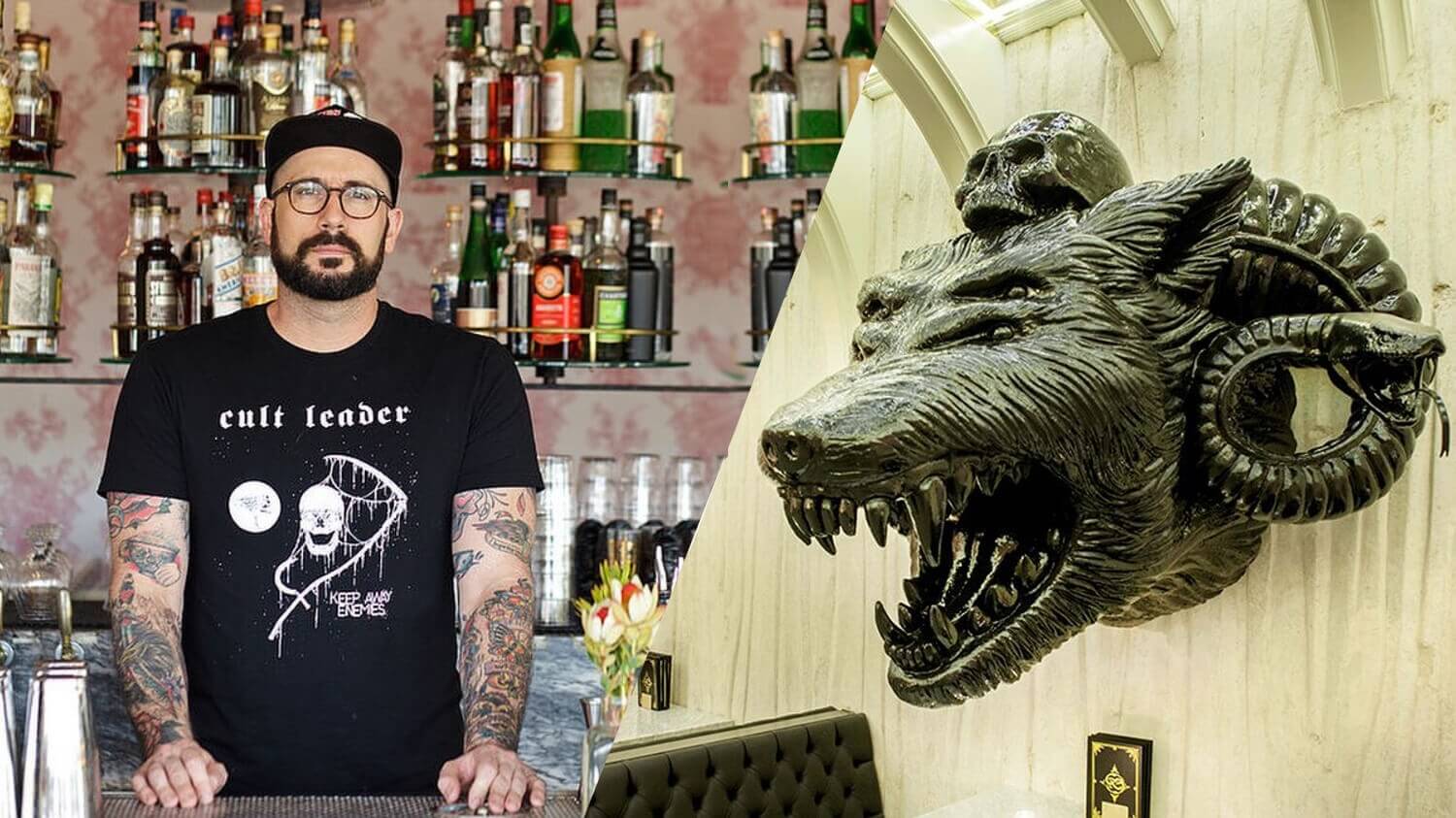 San Diego-based vegan heavy metal restaurant and bar, Kindred, was born out of a love of music, activism, and plant-based living. Back in 2015, founder Kory Stetina launched the concept after discovering vegetarianism, and later veganism, through an unlikely muse: the punk scene.

Speaking with metal magazine Revolver about his unusual source of vegan inspiration, Stetina explained, “it wasn’t until I heard Bad Brains [an American punk band] when it all clicked for me… Ultimately, it was the hardcore movement that I related to, where all that energy and angst becomes fuel for intension, and in some cases, activism.” He added, “Through all of this, I learned about vegetarianism. I went full vegetarian when I was 15, and then vegan when I was 22.”

He continued, “Now, 16 years later, it’s still a really important part of who I am. Obviously, a lot of that is behind Kindred as a concept – acknowledging that vegetarianism has a place in a more rebellious punk and hardcore culture.”

Stetina initially founded the vegan business after his plant-based pop-up, “LOVELIKEBEER,” proved to be a hit. Not satisfied with hosting the concept in other people’s restaurants, the entrepreneur decided it was time to open one of his own.

From the design to the background music, Stetina’s San Diego-based restaurant and bar is metal through and through, but it’s gourmet menu is chef-driven, innovative, and purely plant-based. It serves dishes such as Cured Mushroom Fig Sausage, Seared Cauliflower Steak, and Garlic Dill Puff Pastry.

Despite the absence of animal products on the menu, Stetina makes a point of not labeling anything at Kindred as vegan, for concern of being too direct. “I’ve come to learn that an activist approach that’s based in guilt or fear will only be effective with a small percentage of the population,” he explained. In his view, people are more willing to try new vegan dishes when the pressure is off to follow the lifestyle exclusively.

“Kindred [is] about the experience and the experience alone,” he noted. However, this doesn’t mean the founder is without hope that customers will leave the restaurant encouraged to try more plant-based foods. “We trust that we’ll inspire people at the right time to reflect on the fact that they came here and had an amazing vegan meal,” he said.