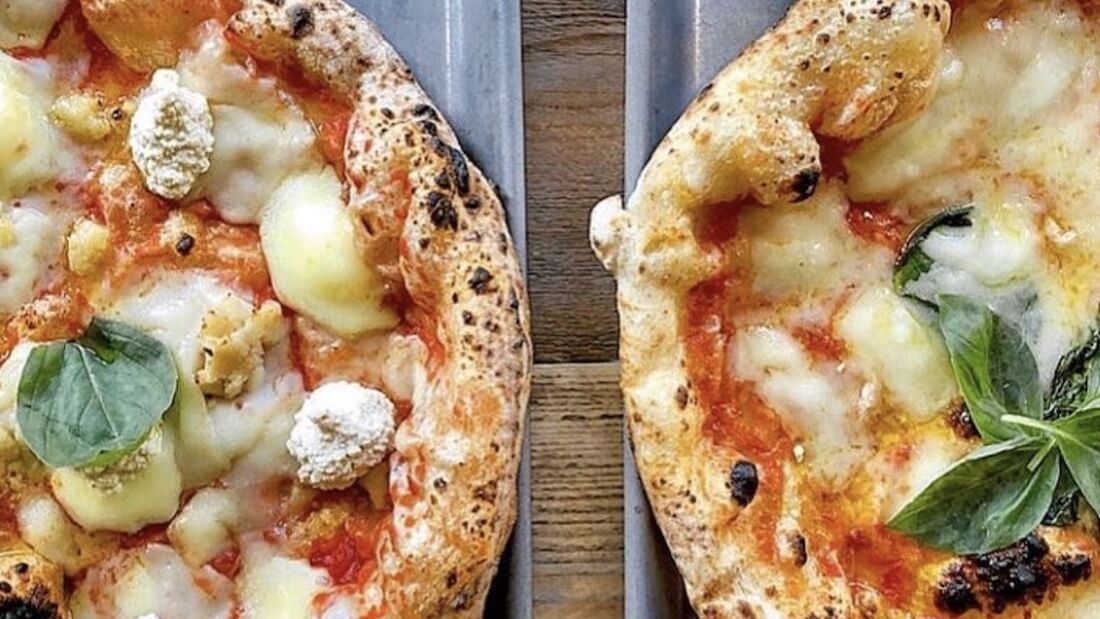 The UK’s first vegan pizzeria, Purezza, which means “purity” in Italian, has announced plans to open a dairy-free cheese factory.

As reported by Big Hospitality, the company revealed the new business venture shortly after securing a £35,000 investment that it won from the plant-based brand business pitch contest, Plant + Pitch. The funds were acquired from London-based vegan events and media company, Vevolution, and Bran Investments, a venture capital firm that provides seed funding to start-ups.

“Oh yes, it’s coming. Plant-based, allergen-free, completely natural mozzarella that rivals traditional dairy will be available soon enough,” the restaurant said. According to Purezza, customers have “begged” for the company to make its vegan cheese available for purchase and it will continue to raise funds for the new factory in the coming weeks.

Exciting news guys! We took part in Pitch + Plant, run by @Vevolution_, and showcased our new concept – the Purezza cheese factory. We walked away with £35,000 which sets the wheels in motion for this becoming a reality. Our mozzarella will be available soon enough… pic.twitter.com/yV2wmGfFXZ

Founded in Camden in 2015, Purezza holds the claim of being the first vegan pizza restaurant in the UK. A second, two-story location opened in London in March 2018. Dedicated to serving pizza and other plant-based takes on Italian classics, Purezza prides itself on its dedication to quality.

According to the website, the Purezza team spent over two years developing an allergen-friendly vegan mozzarella using Italian brown rice. Drawing from their Italian roots, the restaurant states that its rice-based mozzarella tastes better than the real thing while containing less than half the calories and fat. In addition to mozzarella, Purezza makes its raw cashew cheese, coconut cheese, and vegan ricotta in-house.

Additionally, Purezza makes pizza dough daily that is matured for 48 hours prior to being stretched out and served. Hemp flour-based gluten-free vegan pizzas and gluten-free pasta dishes are also served as well as raw vegan options. The restaurant also offers vegan-friendly craft beer, wine, and cocktails and vegan versions of classic Italian desserts like tiramisu.

Purezza has not yet announced a timeline for the opening of its vegan cheese factory.