Vladimir Putin, the President of Russia, is beginning to take climate change seriously. Russia, which emits the fourth-most greenhouse gases on the planet, has officially joined the Paris Agreement after a three-year delay.

Putin’s track record with the climate crisis has been unstable. During a climate conference in 2003, the president joked that Russia could use some warmer weather so that the country could grow more grain and its citizens could spend less on winter clothing.

In 2017, Putin declared that climate change is not anthropogenic (caused by human activity). “The warming, it had already started by the 1930s,” he said during an Arctic forum held in Arkhangelsk, Russia. “That’s when there were no such anthropological factors, such as emissions, and the warming had already started.”

He added that humankind must not try to stop climate change, but adapt to it.

Earth’s climate has continually shifted since the planet formed 4.5 billion years ago. However, the changes in climate recorded since industrialization are more frequent and more drastic. WWF writes on its website: “The rapid warming we’re seeing now can’t be explained by natural cycles of warming and cooling. The kind of changes that would normally happen over hundreds of thousands of years are happening in decades.”

According to the World Meteorological Organization, the five-year period from 2014 to 2019 is the warmest ever recorded.

Putin’s comments from 2017 that climate change is not man-made go against the word of most of the world’s scientists. Ninety-seven percent of climate scientists agree that the climate patterns of the last century have been driven by human activities. 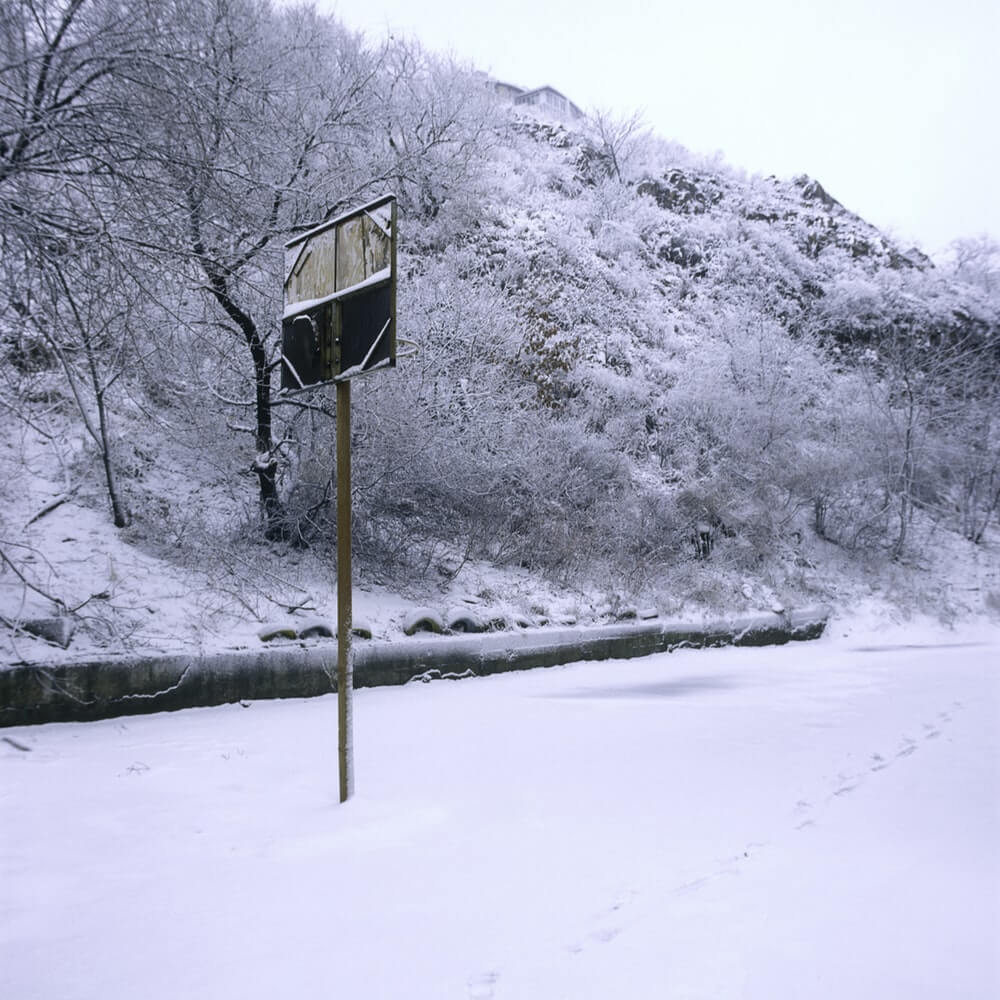 After years of delay, Russia has ratified the Paris Agreement.

Russia and the Paris Agreement

Russia signed the Paris Agreement in 2016. The agreement unites most of the world’s countries with the shared goal of keeping global temperature rise to well below 2 degrees Celcius. Experts say that if temperature rise exceeds this figure, climate change symptoms like sea-level rise and extreme weather events will severely worsen.

Russia did not ratify the agreement for years. Russian representatives cited a lack of understanding about the Paris Agreement’s impact on the Russian economy as the reason for the delay. The country’s economy relies heavily on fossil fuels, which are a leading driver of the climate crisis.

However, climate change’s impact on Russia has become harder to deny. A recent report found that the average temperature in the largest country in the world has increased by 0.47 degrees Celcius every year between 1976 and 2018. This is 150 percent faster than the global average temperature rise.

Putin said in July that Russia is “being hit the hardest” by climate change. The country’s Prime Minister Dmitry Medvedev ratified the agreement last month.

Medvedev said Russia signed the agreement out of concern that climate change could interfere with the country’s agriculture sector and endanger those living in regions with permafrost.

As part of the agreement, Russia will work to reduce emissions to 25 to 30 percent below 1990 levels by 2030. The Climate Action Tracker NGO says this commitment is “critically insufficient” to keep warming below 2 degrees Celcius. Putin has maintained his stance that the climate crisis is not man-made.

Other countries are taking strides toward their climate goals. Ethiopia’s tree-planting initiative was launched to combat climate change. The country recently planted more than 350 million trees in a single day, breaking a world record in the process.