Queen Elizabeth II is now fur-free. Faux alternatives will replace all of her furs.

The Queen’s personal advisor and senior dresser Angela Kelly, who has worked for the Royal Household for 25 years, revealed the wardrobe update in her new memoir, “The Other Side of the Coin: The Queen, the Dresser and the Wardrobe.”

“If Her Majesty is due to attend an engagement in particularly cold weather, from 2019 onwards fake fur will be used to make sure she stays warm,” she wrote. 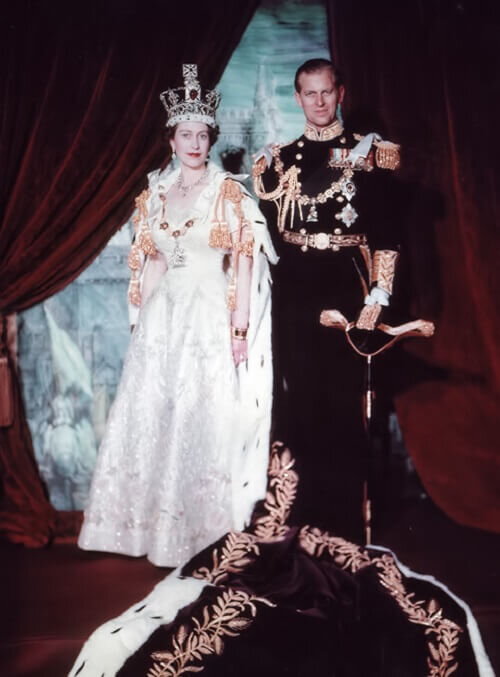 The Queen breaks with tradition by ditching fur. | Wikimedia Commons

Changing With the Times

British Vogue notes that fur fashion has long been a status symbol of the Royal Family. The Queen wore a purple velvet robe trimmed with ermine to her coronation ceremony in 1953. She has had a floor-length coat on rotation for more than 60 years. But, the Queen’s wardrobe is changing with the times.

Kelly noted that the Queen’s use of fur has come under fire from activists. Along with that, major names in fashion have ditched fur in recent years, including Burberry, Belstaff, and Versace. The Fur Farming (Prohibition) Act of 2000 banned all fur farming.

“We are thrilled that Her Majesty has officially gone fur-free. Queen Elizabeth’s decision to ‘go faux’ is the perfect reflection of the mood of the British public, the vast majority of whom detest cruel fur, and want nothing to do with it,” said Claire Bass, Executive Director of Humane Society International (HSI).

Toward A Fur-Free Britain

Bass believes that HSI can capture the momentum and use it to move toward a ban on the sale of fur. She continued, “Our Head of State going fur-free sends a powerful message that fur is firmly out of fashion and does not belong with Brand Britain. The UK banned fur farming almost two decades ago because it was deemed too cruel, now we must finish the job and ban fur sales too. We are calling on the British government to follow Her Majesty’s example and make the UK the first country in the world to ban the sale of animal fur.”

The Telegraph notes that it is not clear if the Queen’s new rule will apply to state affairs as well.