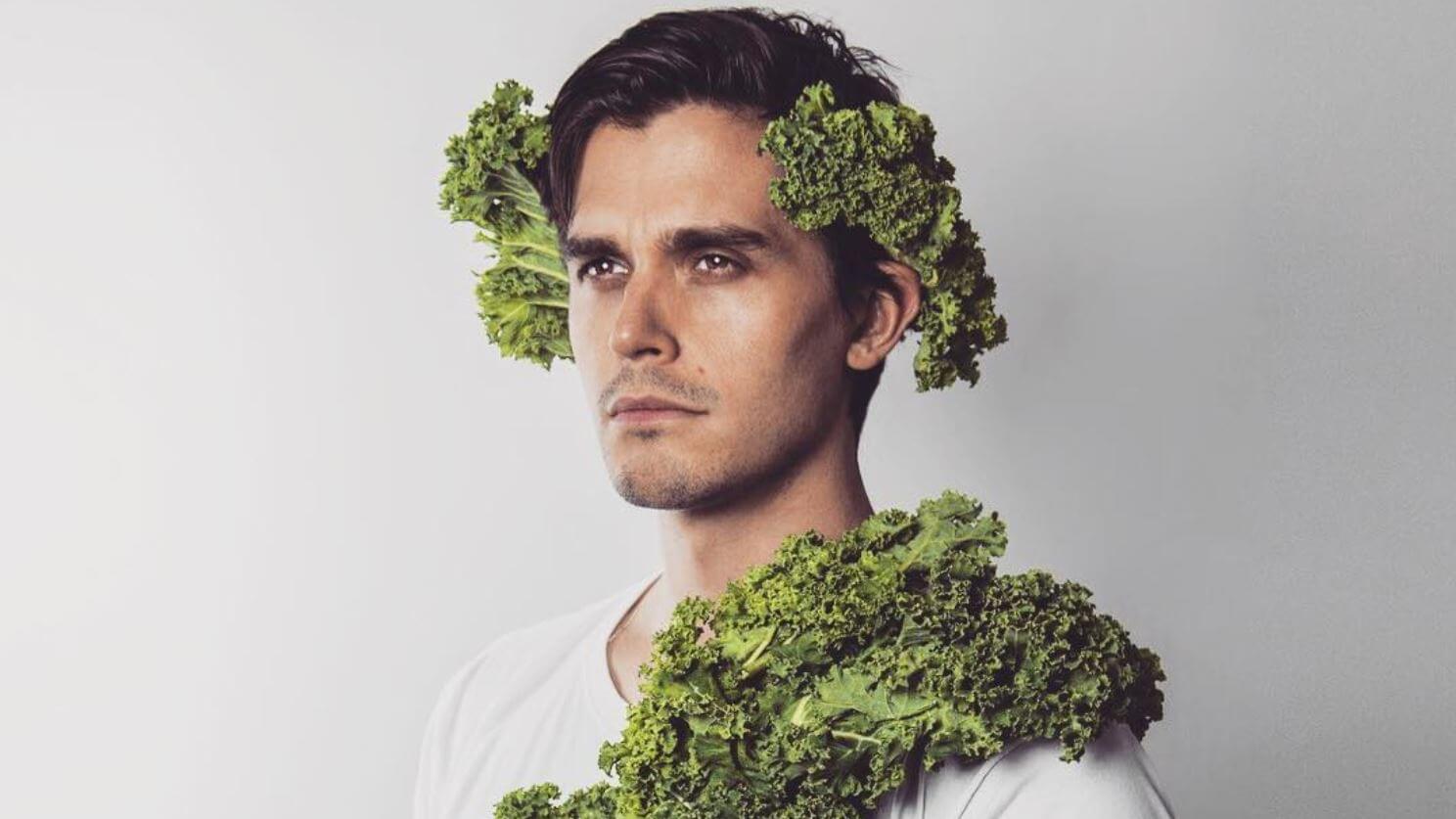 Food and wine expert, Antoni Porowski, who is best known for being a television personality on the popular Netflix show “Queer Eye“ recently teamed up with Silk to promote its plant-based milk products.

The star was impressed with the variety of milks that can be made from pure plants. “Why choose just one [vegan milk]?!” Porowski told Hollywood Life in an interview. “Each of these plant-based beverages has a different flavor and can shine in various recipes. Silk’s lineup includes soy milk, almond milk, coconut milk, cashew milk and I use a variety depending on the flavor I’m interested in.”

The “Fab Five” member also discussed his refreshing go-to vegan smoothie recipe. “I love a refreshing smoothie in the summer!” he exclaimed. “An easy favorite of mine is packed with protein so it’s perfect for starting your day off on the right foot. I use 1 cup Unsweetened Silk Almond milk, 1 frozen banana, 2 tbsp. peanut butter, 1/2 cup cold brew or leftover drip coffee, 1-2 scoops vanilla flavored vegan protein or any equivalent, 1-2 tablespoons chia or flax seed and then a scoop of ice. Blend it together and you’re good to go!”

“No, you’re not dying,” is what my doctor said, “beets just do that. Now please stop calling.” Also a good life hack here is justifying (thanks @justinliv for the idea) my excessive compulsion for faaancy candles by turning their beautiful glass corpses into drinking vehicles. They also serve as a growing reminder of my lack of any fiscal responsibility whatsoever. Bottoms up!

Other high-profile influencers, such as Formula One racecar driver Lewis Hamilton, are wholly embracing veganism. Recently, producer and DJ Christopher Comstock – known by fans of his hit music singles as Marshmello – prepared a feast of vegan fish and chips with British singer James Arthur in a YouTube episode of the series “Cooking With Marshmello.” Arthur went vegan last year to improve his health but has since found ethical grounding in the lifestyle after watching videos by the vegan activist Joey Carbstrong.

Further, 11-time world champion surfer Kelly Slater, who follows a plant-based diet, took to Instagram stories earlier this month to express his disapproval for factory farming – a method of intensive animal farming for food production where the concentration of livestock to the area is heightened.

Meat-free food is even gaining the attention of large American television shows. Academy Award-winning actor Cate Blanchett appeared on a segment of The Tonight Show Starring Jimmy Fallon this month. During the segment, Blanchett, who typically eats a meat-inclusive diet, shared a vegetarian burger with Fallon and raved about the meal, labeling it “the best goddamn burger.”