UK-based vegetarian and vegan meat brand Quorn has invested £7 million into Research and Development (R&D) in an effort to capitalize on the growing vegan movement.

According to the Guardian, the R&D will be completed at the brand’s North Yorkshire facility by a team of 35 people and aims to identify what consumers want so it can shift its focus to supply that demand.

“Nobody can yet produce the array of products available at such high quality and we want to keep that advantage,” Kevin Brennan, chief executive of Quorn, told the news outlet. “All over the world, we have seen a real step-change in the way people are eating. Young consumers are really starting to have concerns around meat from a health and sustainability point of view. It’s not that younger consumers are all turning vegan or vegetarian but they are eating substantially less meat.” 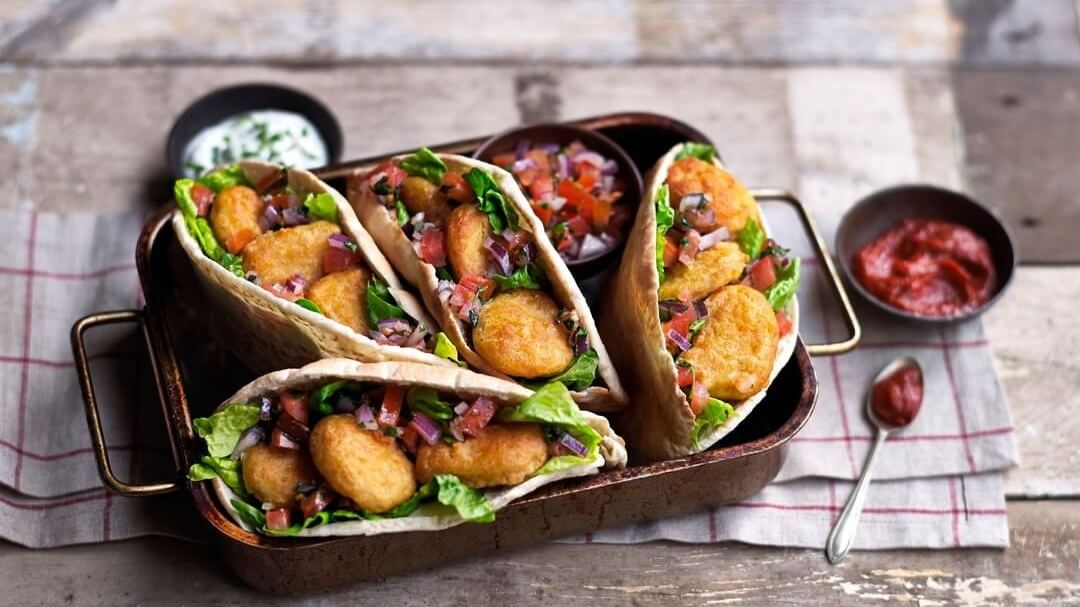 Within the first half of the year, Quorn saw a 12 percent increase in sales, taking its revenue to £112m. Brennan announced that to keep its sales rising and remain competitive in an evolving sector, the brand is turning to innovation to appeal to more customers. One new venture is to develop its own brand of vegan “bleeding” burgers — similar to products created by Beyond Meat, Vivera, and Moving Mountains.

The international meat-free market is growing between 10 percent and 20 percent annually, with the progressive UK market increasing by almost 15 percent per year, Brennan added. Quorn is considered by many to be a key player facilitating this growth, but it wants to further secure its marketplace dominance. The brand is looking to employ 100 additional staff this year to help reach its goal of gaining £760 million in annual sales by the year 2027.

But it’s not all about financial goals, Quorn also takes environmental issues seriously, too. Earlier this year, amid a growing concern for the plastic waste epidemic, the brand announced it is to remove 297 tonnes of non-recyclable waste from its supply chain, with 100 percent sustainable packaging used across all product lines by 2025. “Our customers will be able to continue enjoying Quorn as part of a balanced and healthy diet, knowing that we are committed to reducing all forms of food waste in our supply chain and to promoting and advancing sustainability without passing the cost onto the customer,” Brennan said in a statement.