Originally developed in the United Kingdom, Quorn has long been a firm favourite on the tables of vegetarians and vegans alike in many western countries. However, the leading meat-free company have been busy expanding their horizons and have now reached the dazzling shores of Singapore!

In recent years, western diets have become more and more popular in Asia and there has been an increased demand for more processed foods, with meat options particularly sought after. David Yeung has been making successful progress against this in Hong Kong with his Green Monday movement, which has seen hundreds of veggie menus appear in restaurants across the area. 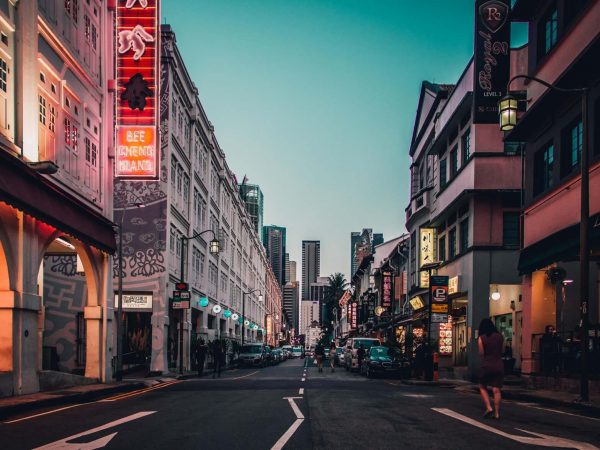 There has been similar promise of more plant based options in Singapore. This is following the locally headquartered investment company Temasek’s large investment into Impossible Foods; an American organisation that focuses on the creation of plant-based protein that mimics meat. However, it is not clear when the company will make the leap into the area.

The arrival of Quorn into Singapore means a firm new western alternative is now available that tastes like meat but plant based. This is both great news for the animals and for the planet but also, of course, for the citizens of Singapore, who now get to sample the vegan delights of guilt-free hot and spicy burgers and chicken style breaded fillets. 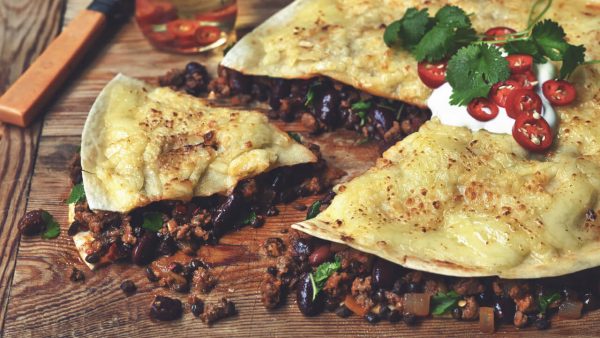 To celebrate their launch in the country, the veggie heroes are offering a complimentary tasting session of the delicious, nutritious mycoprotein over the next few days. Because who said there’s no such thing as a free veggie lunch? Quorn certainly didn’t.