An informative new video series by meat alternative producers, Quorn, was recently released. The first video in the series features English broadcaster and writer Ben Fogle alongside vegan athlete and football star, Jermain Defoe – the two discuss how eating meat has a huge impact on our health and the environment.

Jermain has spoken out about his diet previously, saying since reducing meat in his diet, then going vegan, his energy levels and performance on the field have improved. Fogle tells viewers as a life-long meat-eater, he had no idea the impact his diet had on the environment. “The amount of meat we eat produces more greenhouse emissions than every single car in the world,” says Fogle. 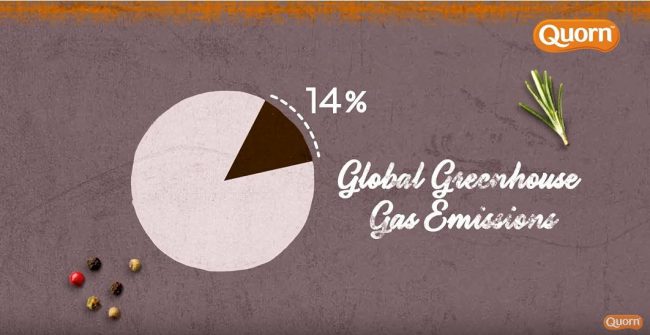 Meeting at AFC Bournemouth, Jermain Defoe’s home football club, Fogle finds out just how easy it is to cut down meat, the benefit that has on the environment, and the benefit on his own health and wellbeing – through a chat with Defoe and his nutritionist.

“I still feel like I’m able to do things I was doing five, six years ago. I still feel sharp, I don’t really feel like I’m fatiguing in games where I’d have to come off after 75 minutes,” Says Defoe, which the athlete then adds is “probably down to my diet, for sure.”

Defoe also mentions how he really enjoys plant-based food, as much as the meals he ate before adopting a vegan diet. With his current diet, he definitely feels that he’s getting what he needs to go out on Saturday and perform. Quorn burgers, nuts, cashew and vegetable stir-fry, salads and protein shakes are some favorites on Defoe’s post-game menu. Even Jermain’s sister is now trying a vegan diet, inspired by her brother’s success. 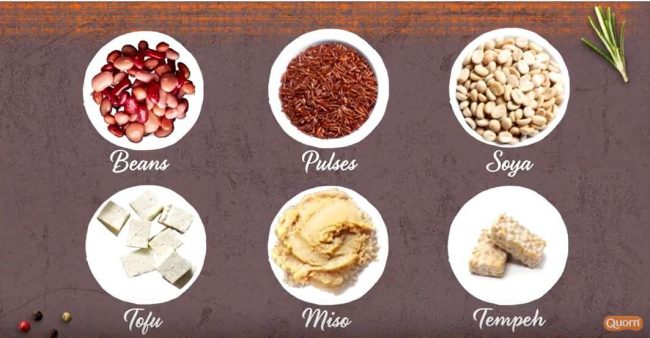 To someone looking to reduce or give up meat and animal products, Defoe gives his advice: “Small steps, it’s something that you won’t regret and you’ll better for it.”