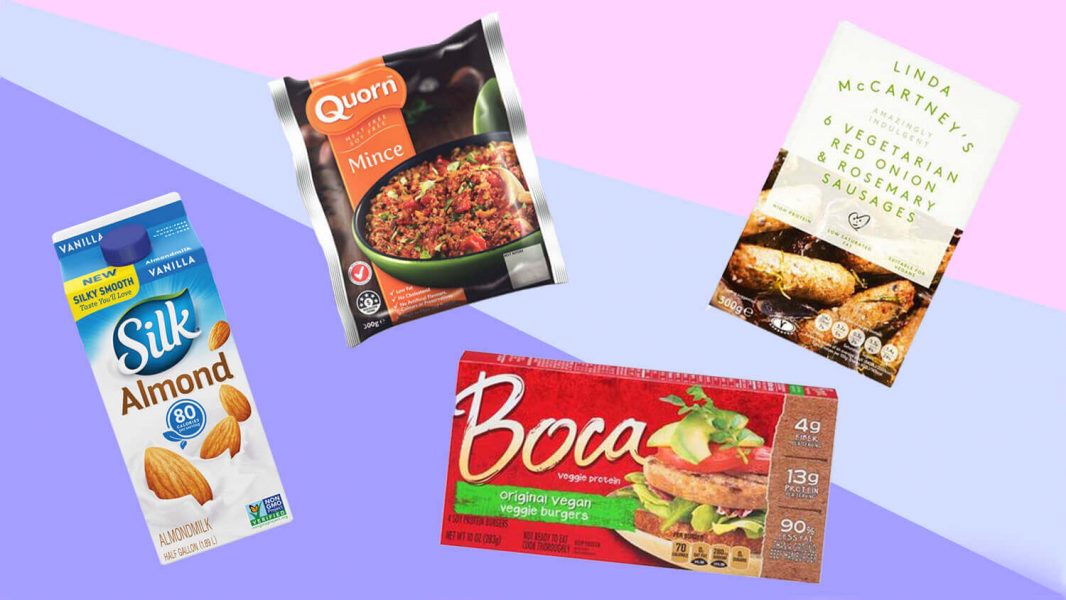 Vegetarian meat brand Quorn Foods recently announced a shift away from meat-free products. The company has invested £7 million into research and development to create more vegan foods – including its own version of a plant-based “bleeding” burger (initially developed by and associated with U.S.-based companies Beyond Meat and Impossible Foods).

The announcement, according to Will Grimwade, an analyst at leading data and analytics company GlobalData, is indicative of a wider shift away from vegetarianism.

The fact that market leader Quorn is investing a significant amount of time and money into developing new vegan products means that plant-based living is here to stay, says Grimwade. Since its conception, Quorn has used egg as a binding agent in its mycoprotein veggie meats. However, the brand has recently launched several new vegan products, such as vegan sausages and deli slices, and sales have soared as a result.

“Quorn’s decision to continue to orientate their new products towards the vegan market is further proof that veganism is seen as a meat-free diet to back in the long term, over traditional vegetarianism,” Grimwade notes in a GlobalData press release.

How delicious is our Tuesday brunch? A Quorn Vegan Cumberland Sausage in a soft roll with a dollop of homemade ketchup of course! #yum #vegan #brunchinspo

Veganism, Grimwade maintains, is far better at capturing consumers “secondary dieting concerns,” stepping beyond the environmental and health concerns that often lead people to simply ditch meat. He says, “the cutting of dairy products is popular amongst consumers who are now also concerned about the fat and calorific content of these products and also about the growing awareness of lactose intolerance.”

Veganism will also edge out vegetarianism because of its extremism, he adds. “The normalising of veganism has made vegetarians look like they have a lack of conviction, and the negative reaction vegetarianism receives from some vegans is furthering this perception,” he explains.

Many major fast-food chains such as Domino’s, Pizza Hut, Subway, KFC, and even McDonalds, which previously have only served a limited amount of vegetarian options, are now observing the demand for more vegan menu items and responding with new plant-based products.