If you haven’t heard about meat-free alternative brand ‘Quorn’ by now, where have you been shopping?

Quorn, one of the one of the biggest worldwide leaders in the plant-based meat alternative product market, are the clear go-to for vegetarians looking for a meat-replacement, but historically hasn’t been a great friend to vegan buyers, with many of the products containing egg.

However, the company, having had an impressive start to the year, with growth tracking ahead of what was expected, and in September launching a new refrigerated vegan ‘meat’ to U.S shelves, is ready to do even more for vegan stomachs. 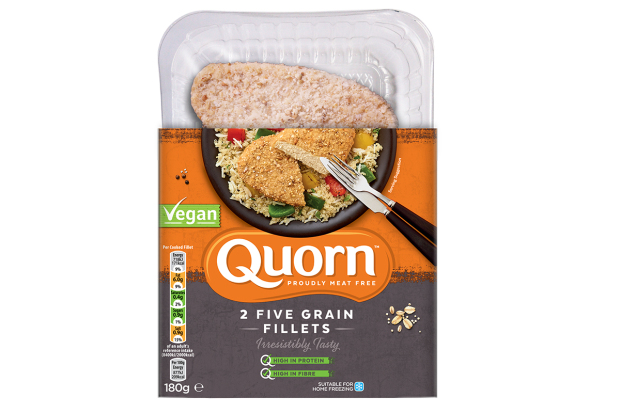 In keeping with speculation that its intention is to go vegan across its entire range, Quorn announced that it is launching even more vegan products. And they look delicious. 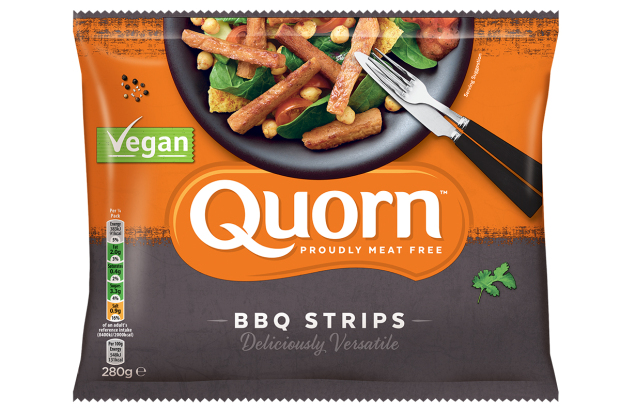 You can even find out all of the nutritional informational here before you take yourself to the shops to make the purchases.

Quorn says of itself: “[w]e want to inspire people with delicious and irresistible recipes, packed full of flavour and bursting with new taste experiences from around the world. But we also want to do it by producing food that’s better for us and better for the planet.”

With their attention increasingly given to production of delicious vegan products, this goal of theirs is certainly being achieved.

And, as a bonus to zero-waste vegans or even just those looking to cut down on their waste, Quorn is looking to help out there too, committing, “[w]e are working even harder to make sure our packaging can be recycled and turned into something else, and we’re also cutting the amount of packaging we use. There’s a bit more work to do, but we’re on the case. And the sleeve.”

Puns and vegan-convenience food: Quorn, you are great.