Prominent orthodox rabbi, Shmuly Yanklowitz, has challenged synagogues across North America to go vegan and he has $25,000 to give away to help them do that. The rabbi who turned vegetarian whilst studying at Harvard aged 23, turned to a plant-based diet after his wedding 6 years ago. Yanklowitz advocates for a vegan diet for both ethical and health reasons, claiming that for some Jews who currently aren’t consuming a healthy diet ditching animal products could be a matter of life or death. 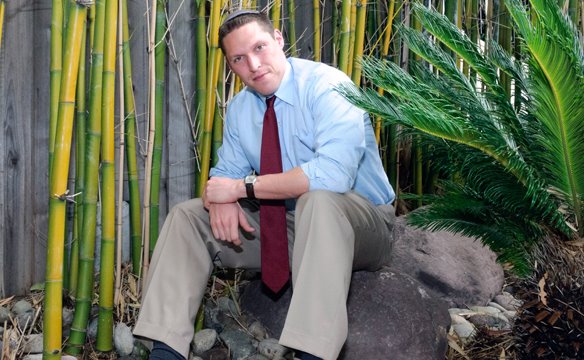 Named as one of the most influential Jews in The Forward, an American Jewish magazine, Yanklowitz is set to create quite an impact with this offer. Yanklowitz feels that a vegan diet is important to people’s health and that a ‘synagogue should be a place of education, where people can learn about the health benefits of going vegan.’ Having been a big consumer of meat in the past, Yanklowitz accepts that making big changes in your life can be difficult but hopefully with his support he can start making changes in synagogues across the USA and Canada. He claims that currently there is not one vegan synagogue in America, considering there are nearly 4000 synagogues in the USA it suggests that the Jewish community are being missed out of vegan dialogue. 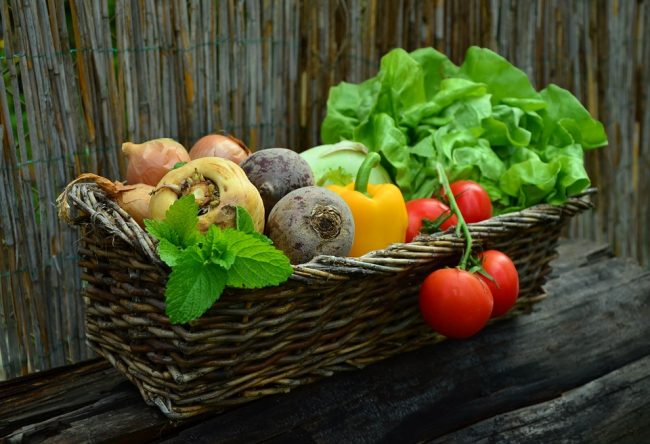 With the help of Vegfund, Yanklowitz is able to offer five synagogues across the USA $5,000 each if they pledge to go vegan for a year. This pledge would entail them committing to a vegan event at least once a month. Synagogues are currently applying to Yanklowitz proposing the sorts of events they would put on for the Jewish community in their area. In order to make a decision as to who will receive the money Yanklowitz will consider the size of the synagogue, how prestigious it is, the size of the congregation and how creative the plans are for the vegan events.

Yanklowitz says that ditching the meat was a challenge for him but once he’d made that step, getting into veganism was easy. He believes that the ways in which animals are treated in the animal agricultural industry are terrible and that ‘the dairy industry is just as harmful as the meat industry.’ He hopes that advocating for veganism will help tackle the obesity problem across America.

So if your synagogue is keen to take the vegan pledge, start thinking of some amazing events you could offer and apply here!