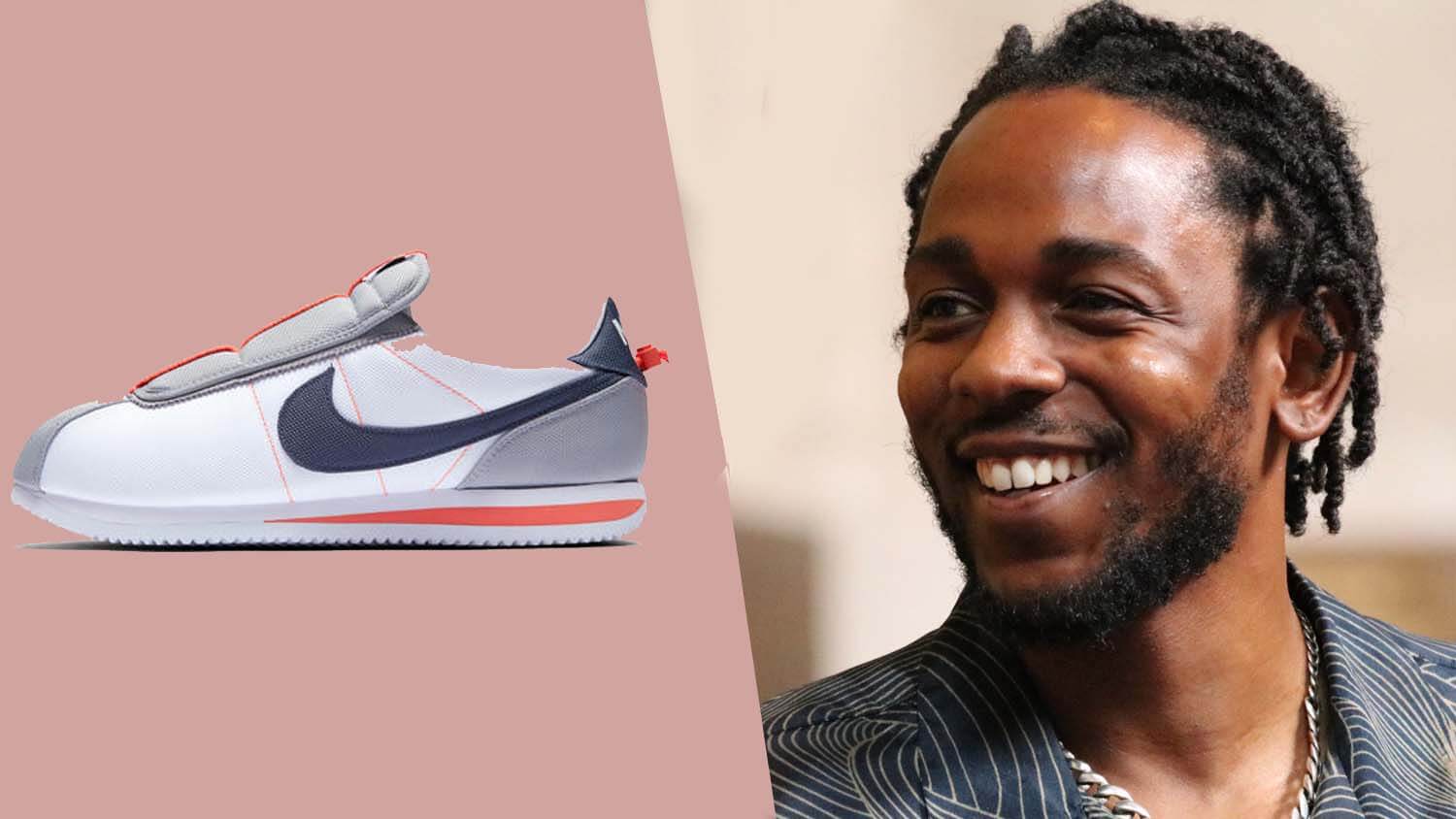 The Pulitzer Prize and Grammy award-winning rapper Kendrick Lamar has launched his third shoe in collaboration with footwear giant, Nike. The new vegan shoe is part of the Nike Cortez Kenny range, which the brand says gets an “Angelino staple” upgrade: the house shoe.

The Kenny IV is a sleek laceless canvas shoe with a rubber sole. It launched earlier this month and is hard to find–selling out at retail and bidding high on Ebay.

“House shoes have always been part of LA culture,” Lamar said in a statement on the Nike website. “The shoe is all about being able to get up and just go out in style.”

Swipe ?? to take a look at The Cortez Kenny IV, which draws inspiration from house slippers

The outspoken musician says the partnership with Nike was a fascinating experience. “To actually sit in the room with people just as passionate as I am about creating, lets me know that Nike has always had a driven purpose,” he says.

“Having touched digital commerce with a first-of-its-kind in arena SNKRS drop and pop-up experiences, Lamar’s collaborative efforts with Nike extend well beyond the Cortez silhouette,” the brand says. “This underscores his desire to connect with community — both physically and emotionally — by never forgetting the human element.”

Lamar isn’t the only celeb collaborating on consumer interest in cruelty-free shoes.

And this past summer, fashion designer Stella McCartney designed the first vegan Stan Smith sneakers for Adidas using vegan leather. She’s also worked with Adidas on several other collaborations. The footwear brand has recently committed to overhaul its supply chain and move away from virgin plastic. It is instead sourcing recycled plastic otherwise destined for landfills or the ocean.