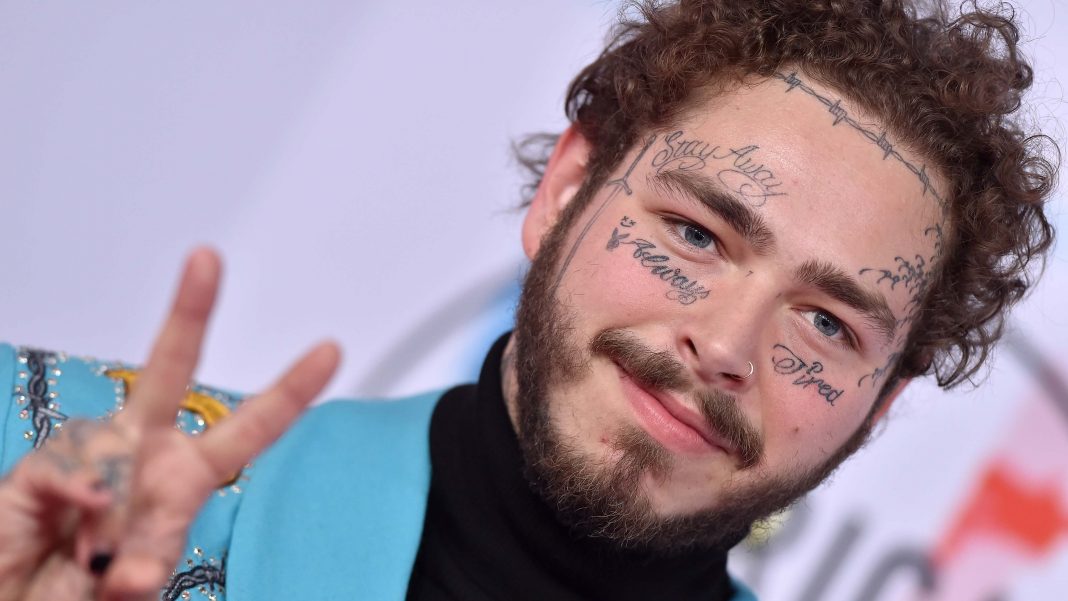 The new limited edition range is the musician’s second collection with Crocs, which makes its traditional slip-on design with a synthetic foam resin named croslite. Post Malone’s first drop with the brand, released earlier this year, was so popular it sold out almost instantly.

Even pop queen Madonna wanted to get her hands on a pair. Commenting on Post Malone’s Instagram post of the shoes, she said, “Omg I love those. Where can I get some?” To which the brand responded, “QUEEN, hi! DM us!” The singer is a fan of vegan-friendly footwear, recently revealing her love for Stella McCartney’s new vegan leather Stan Smith sneaker design with Adidas.

The new yellow Crocs design by Post Malone features a barbed wire pattern around the top – just like the rapper’s face tattoo – and the artist has even designed six new Jibbitz shoe charms to go with the new range.

The Rising Popularity of Vegan-Friendly Shoes

Post Malone is not the first celebrity to collaborate with a vegan-friendly shoe brand this year.

Vegan singer Miley Cyrus recently launched her latest holiday range of cruelty-free footwear with major sneaker brand Converse. The collection is the musician’s third with the brand; her second was a Pride range in June. All Net proceeds from the range were donated to LGBTQ+ charities around the world, including the Happy Hippie Foundation and the It Gets Better Project.

Kendrick Lamar also launched a range of vegan “house shoes” with sportswear giant Nike in the Fall. The new range was the rappers third collection with the brand.

According to footwear designer Joshua Katcher, the founder of Brave GentleMan, vegan shoes are rising in popularity because, in many cases, cruelty-free materials “outperform conventional footwear.”

He recently informed Footwear News, “We are seeing more and more designers who are using vegan materials, creating designs that are innovative and cutting-edge and cool – very aspirational and desirable.”