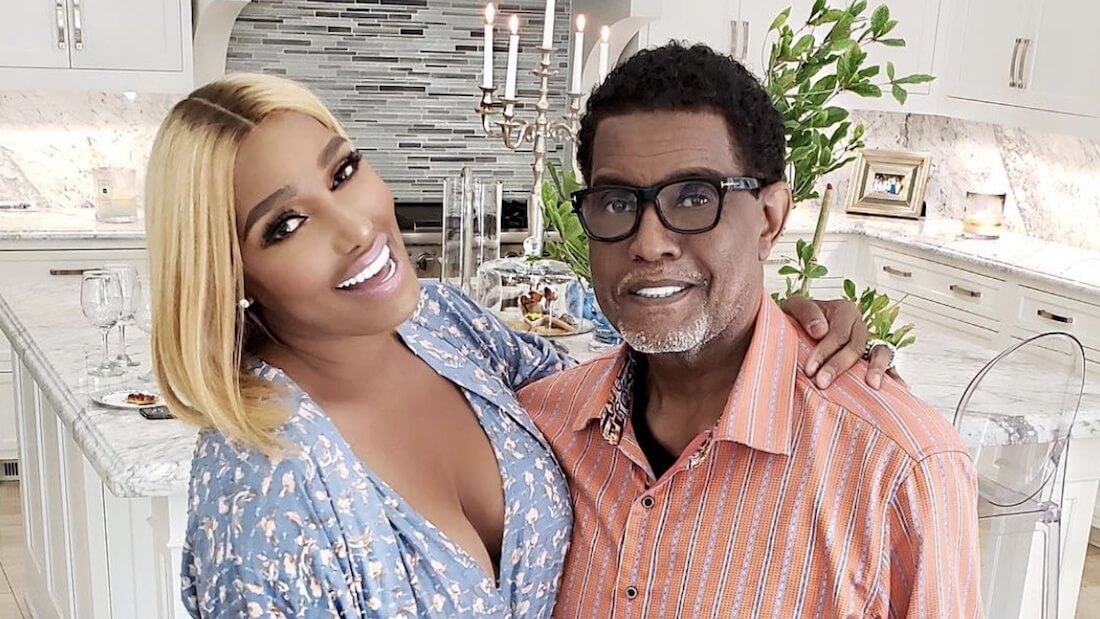 NeNe Leakes, one of the stars of the hit Bravo reality show, “The Real Housewives of Atlanta,” has decided to change her diet in support of her husband’s battle with cancer. Her husband, Gregg, has adopted a completely vegan diet to aid his recovery, and NeNe is backing his decision by becoming a pescatarian.

The housewife took to Instagram to announce her new diet. She wrote, “Cancer patients rely on support a great deal! With that said, Gregg has switched his diet to Vegan and I’m supporting his efforts so I’ve given up all meat and considers myself a Pescatarian! It wasn’t even hard for me! I just said, I’M DONE but I need a little seafood in my life.”

The couple received an onslaught of comments following the announcement, and they are currently working on a website that will address their followers’ questions and simultaneously promote the healthy plant-based lifestyle. NeNe and Gregg are focusing on alkaline-based foods, which includes a wide variety of produce.

Since her original post on June 28, Nene has created several more Instagram entries regarding Gregg’s meals and recovery status. All are positive and hopeful, accompanied by the hashtag, #FightingCancerTogether.

We cooked in the kitchen today and the menu was all ALKALINE based foods! Get into it cancer patients?? #fightingcancertogether

Multiple studies have pointed to the benefits of a plant-based diet for cancer patients. The World Cancer Research Fund just completed the largest cancer study to date, which surveyed 50 million people, 3.5 million of whom were diagnosed with cancer. Researchers found that 30 to 50 percent of cancer diagnoses were preventable based on lifestyle, advising people to limit consumption of both processed and unprocessed meats. The study also recommended a “diet rich in whole grains, vegetables, fruit, and beans.”

A new cancer documentary also provides a strong argument for the plant-based lifestyle in regards to cancer treatment. “The Food Cure” follows six cancer patients who decide to fight their disease with Gerson Therapy, an intense two-year program completely based on healing through plant-based nutrition. The film documented the patients for five years, and those who did not stray from the program’s strict guidelines successfully obtained remission, curing themselves through the power of plants.

Gregg Leakes has not resorted to Gerson Therapy, but his dedication to a vegan diet is likely to aid recovery based on these various research studies.