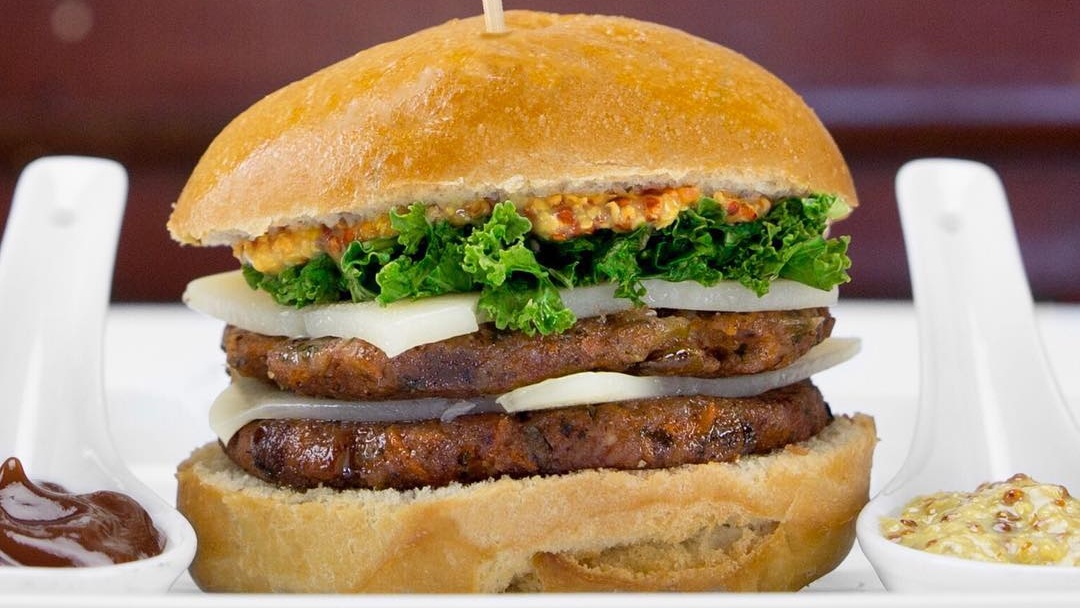 RVM is manufactured by Local Alternative Foods, a manufacturer of whole food plant-based products founded by former mechanical engineer Johathan Netzky in December 2003. Netzky founded the company in order to connect local farms to consumers in the Chicago area. In 2013, a few years after moving to Flagstaff, Arizona, Netzky began operating Local Alternative Foods as a catering business. However, he created custom veggie burgers for Diablo Burger, a Flagstaff-based fast-food joint that offers dishes made using local foods. The partnership would lead Netzky to found RVM.

All of RVM’s products are made using non-GMO whole, plant-based foods sourced as locally as possible. For example, the key ingredients in the majority of its vegan meats are the same: tepary beans, a variety of bean grown in the Southwest U.S. and Mexico, oats, whole blue cornmeal, sunflower seeds, carrots, and kale. Netzky then uses spices to create varieties for its meatless burgers, breakfast patties, and meatballs.

“We don’t ever remove any of the constituent components of the product. If we say we are using a bean, we use the whole bean,”  Netzky said. “We don’t remove the fiber or add a protein isolate.”

RVM has found success in the local market. Since its Flagstaff debut, the vegan meat brand has become a supplier for a wide variety of foodservice businesses throughout the state, ranging from local restaurants to medical centers and schools. It is also served at restaurants near national parks such as the Grand Canyon, Death Valley, and Mammoth Cave as well as select establishments in San Francisco and New York. Part of what sets RVM apart from other vegan meats is the way that it is sent to customers. Similar to the plant-based Impossible Burger, RVM arrives at its destination in “raw” form.

“It’s not a pre-cooked frozen hockey puck… Our products come editable, in a raw form, where they’re formable and shapeable,” Netzky explained. “As opposed to a cellophane wrap… Our products do come raw and vacuum sealed, so you’ll never experience frostbite on your food. It’s truly locking in the fresh quality.”

Despite scaling up production, Netsky also remains committed to quality. RVM’s facility produces is vegan meat in small batches, which are then shipped almost immediately after preparation. Eventually, he hopes to open additional facilities across the country in order to connect consumers to plant-based meat made using local produce.

“Our goals are to be able to replicate the local success from other geographic distribution points to provide greater access to consumers through food service and directly to affordable plant-based whole foods free from allergens at the center of their plates,” Netzky added.