Iceland introduced its vegan meat range last year with the launch of its No Bull quarter pounder burgers. The patties are made with plant-based ingredients like soy protein, sunflower oil, and paprika and are said to look, cook, and taste like conventional meat. Beetroot helps the patties “bleed” like meat does. 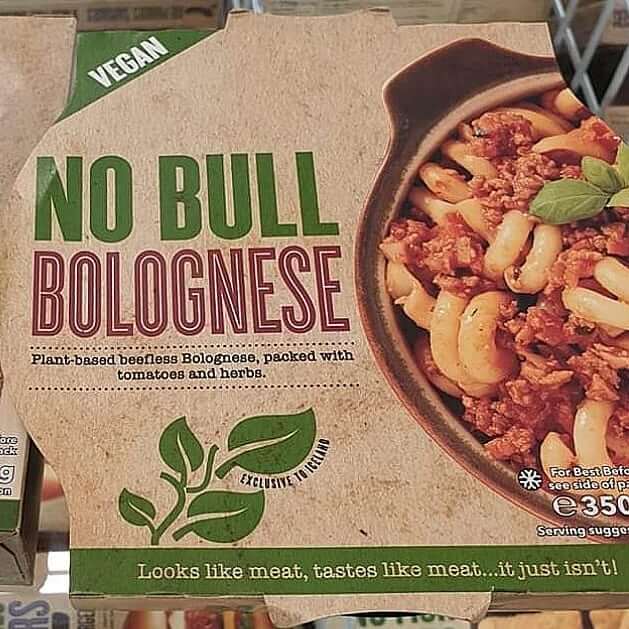 In June last year, Iceland announced that its vegan burgers had regularly outsold wagyu beef since their launch in April. Two months after reports of soaring sales, Iceland upped the range by adding 13 new vegan products, including meat-free chicken, vegetable-based burgers, and the UK’s first ever vegan chorizo. Later in the month, it expanded the range again with plant-based meatballs and chilli.

“We had tremendous success with the No Bull Burger and it’s clear our customers want more from us. In creating this range, we have embraced the nation’s love for alternative plant-based foods in an innovative and exciting way,” Iceland’s head chef and food development manager Neil Nugent said to The Guardian. “The growth of the vegan food market in the UK has been rapid, with 56% of adults now saying that they are adopting vegan behaviour when conducting their supermarket shop.”

Iceland and the Environment

As well as its efforts in the plant-based food scene, Iceland has been working to improve its impact on the planet in other ways. Earlier this year, the retailer announced it would trial plastic-free produce to reduce ocean plastic pollution, with a broader aim of making all of its own-brand products plastic-free by 2023. The move would make Iceland the first supermarket chain in the world to be plastic-free.

Last year, the chain released an anti-palm oil ad calling out the ingredient’s impact on the environment. Palm oil production involves clearing vast amounts of rainforest, resulting in habitat loss and the death of orangutans, a species that is critically endangered. The ad was banned from TV but was named the most effective commercial of 2018.