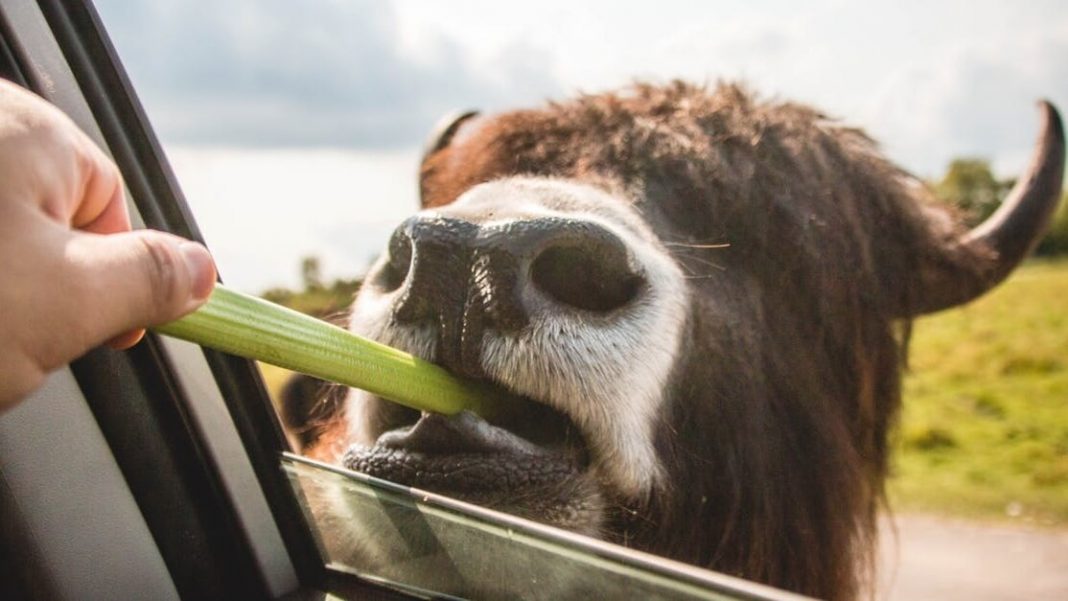 Colombia has banned recreational trophy hunting, citing the protection of animals and the environment as its main reasons.

“Animals are not things, they are beings with feelings,” the magistrate behind the legislation said.

The ban – pushed forward by lawyer and animal advocate Laura Santacoloma  – will go into full effect in one year’s time, giving Colombians time to adapt. Fishing for sport will not be included under the ban.

According to the court, recreational trophy hunting is unconstitutional; it causes species numbers to decline and it’s harmful to the environment. Colombia is home to rich ecosystems and has the second-highest biodiversity in the world; more than 9,000 species in the country are endemic.

Despite what the Colombian Federation of Shooting and Recreational Hunting believes, the sport isn’t an inherent part of Colombian culture, notes the court.

According to Phys.Org, Magistrate Antonio J José Lizarazo said, “It is not constitutionally allowable to kill or mistreat animals for the sole purpose of recreation.”

Animal rights organization PETA (People for the Ethical Treatment of Animals) has praised Colombia’s decision, noting that the ban will save the lives of “countless deer, doves, ducks, rabbits, peccaries (who are related to pigs), and other animals.”

Colombia is only the second country in Latin America to ban recreational trophy hunting; Costa Rica was the first, passing a law against the sport in 2012. Similar bans have been proposed in other countries around the world, including Britain.

In December, musician and former Oasis frontman Liam Gallagher and a number of other influential figures – including MP Jeremy Corbyn and TV presenter Chris Packham – asked for the import of hunting trophies to be banned as soon as possible in the UK.

“Trophy hunting is having a negative impact on wildlife through the loss of significant numbers of healthy individuals that are key to the survival of rapidly declining populations,” they wrote in a letter submitted to national newspaper The Guardian.

Last September, Colombia made another significant step toward protecting animals. A bill was submitted to Congress calling for a ban on cosmetic animal testing, as well as testing for household cleaning items and other domestic products.