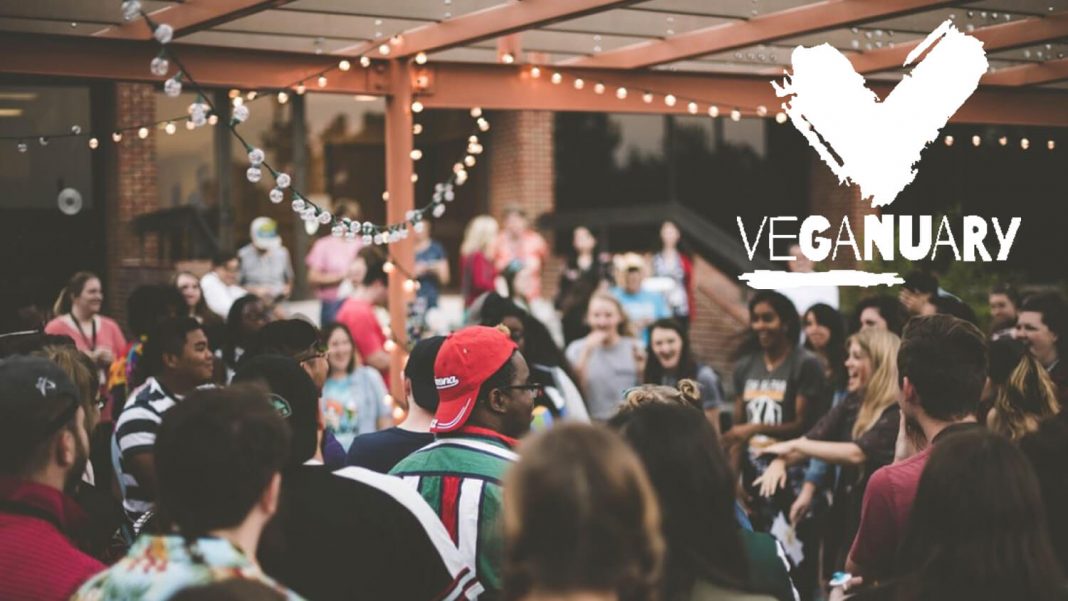 Since its launch in 2014, Veganuary – the month-long pledge to go vegan for January – has become more and more popular. This year, a record-breaking 250,000 people signed up to participate.

The number of pledges for 2019 exceeded those in the previous four years combined. The Guardian highlighted that figures may be even higher than they appear as many people take part in the event without signing the official pledge.

According to the Veganuary team, six out of 10 people who take the pledge say they will stay vegan after the month ends.

Launched in the UK, Veganuary’s presence has grown around the globe thanks to a handful of new overseas partnerships in India, Australia, Brazil, Argentina, Chile, Peru, Japan, Singapore, Malaysia, South Africa, Iceland, Russia, and Sweden.

The upped figures indicate that veganism is becoming a mainstream movement.

“With a quarter of a million participants this year, Veganuary is finishing on an all-time high,” Rich Hardy, head of campaigns at Veganuary, said in a statement. “I think Veganuary has reached critical mass now – vegan living is growing; it’s here to stay, it’s part of the national conversation and it has credibility. That’s great news for people, animals and the planet.”

Veganism Is Good News for Business, Too

Businesses around the world are benefiting from the rising interest in plant-based, cruelty-free living. Not only are companies profiting from the “burgeoning” vegan market, The Guardian said, but also the growing population of “flexitarians,” who eat animal products but actively reduce their meat intake. There is estimated to be 22 million flexitarians in the UK, and in America, 52 percent of people are trying to eat more vegan food.

In honour of Veganuary, Pizza Hut launched a limited edition cheesy vegan jackfruit pizza. The chain promised to add the item permanently to its menus if sales reached 10,000 units. Before the month ended, Pizza Hut had sold nearly 20,000 vegan pizzas.

UK bakery chain Greggs launched a vegan sausage roll in 950 of its stores. Following popular demand that saw the product selling out across the nation, Greggs introduced it to all of its 1,800 locations.