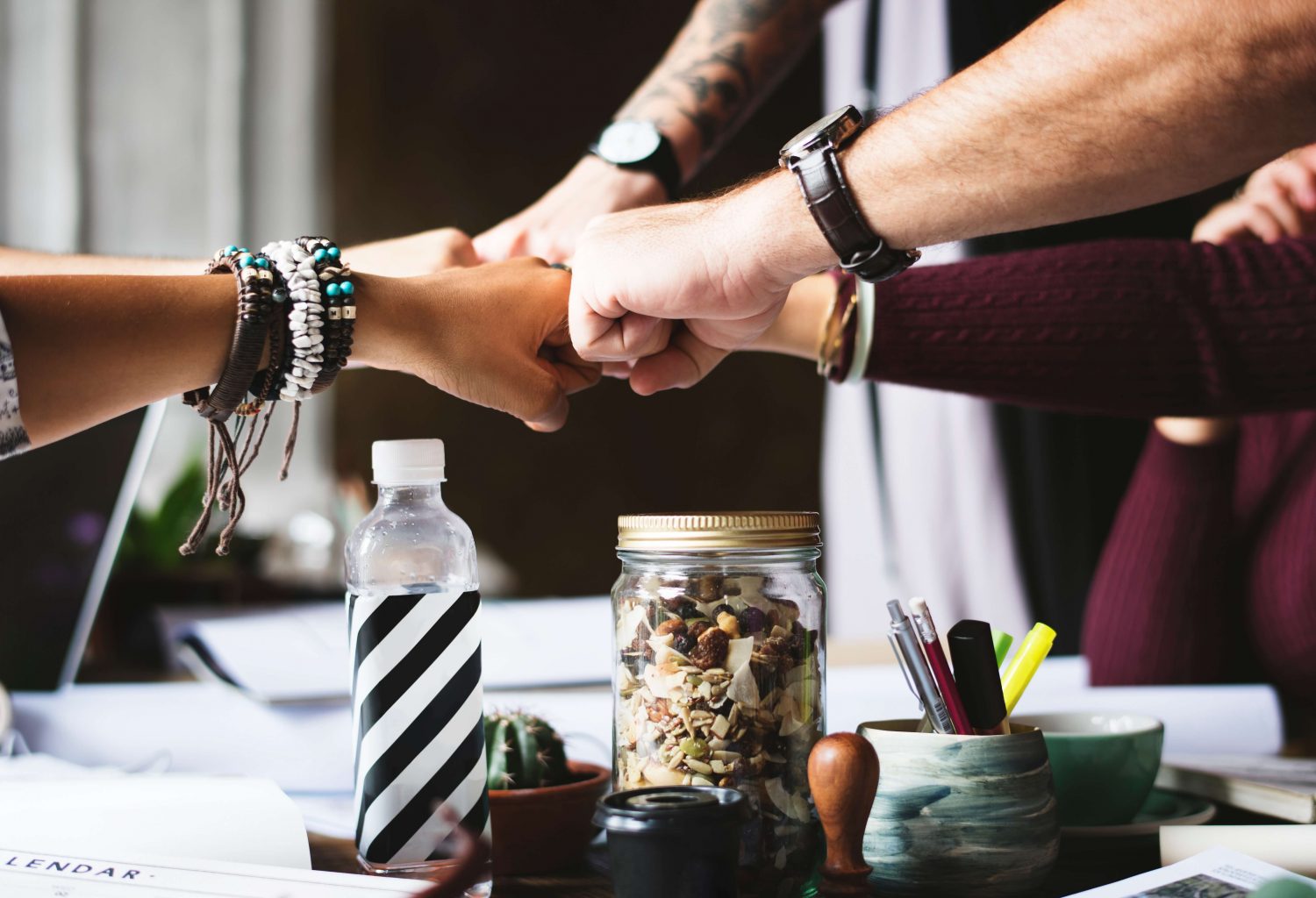 Veganism thrived in 2017 with extraordinary jumps in interest, availability, innovation, and sales, all over the world. There were documentaries like What the Health and films like Okja that shook people to the core. Social media was abuzz with vegan food tutorials and cruelty-free beauty. It’s clear that people are happy and willing to make positive changes, especially given that Veganuary — a charity that aims to inspires folks to eat vegan in January and onwards— has received, already, over 100,000 sign-ups.

They’ve got a vegan starter guide, they dispel common myths about veganism, they’ll help you shop vegan at the supermarket, and even make sure you’re good to eat out at restaurants and fast food joints. With over 100,000 people currently signed up, this will be the biggest Veganuary yet… and there’s still more people signing up all the time.

In fact, they’ve reported that 1 person is signing up every 6 seconds! Veganism is no longer niche. Rather, it’s something that more and more people are willing to embrace, especially as plant based foods become increasingly accessible.

There’s still time to sign up for Veganuary! It’s not too late. Join the Veganuary challenge, try veganism this January, and start 2018 with compassion and lots of (healthy) good food.