The number of Australian families opting for vegan Christmas meals has reached an “all-time high” this year, as a “record number” of consumers have chosen cruelty-free feasts, according to the Daily Mail.

It has previously been reported that Australia has the third-fastest growing vegan population worldwide. Now, it has been revealed that the total number of Aussies committed to a plant-based diet has reached an impressive 2.1 million people- roughly 8.7% of the population.

Stores selling vegan meats and dairy-free cheese have reported “massive” increases in demand in Australia, as much as 50%. Vegetarian Butcher Suzy Spoon spoke of the “seemingly endless stream of orders” coming through this holiday period. 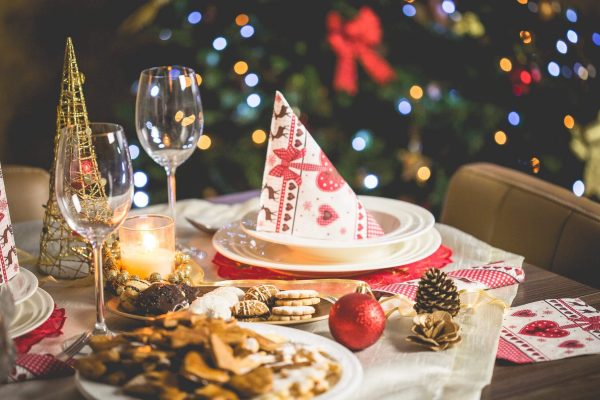 Jessica Bailey, founder of Cruelty Free Shop explained: “People are increasingly becoming aware of the terrible suffering involved in the production of meat and changing their habits accordingly”. Consumers are also ditching meat and dairy for health and environmental concerns.

Suzy Spoon added: “Going vegan is a repercussion of having information we’re interested in at our fingertips, it’s difficult to ignore when you have access to that information.”

Those on a plant-based diet told the Daily Mail it is “an absolute breeze” to fill the “dining table with delicious cruelty free treats”. They added, “Vegans don’t miss out on anything anymore because there are just so many options”. 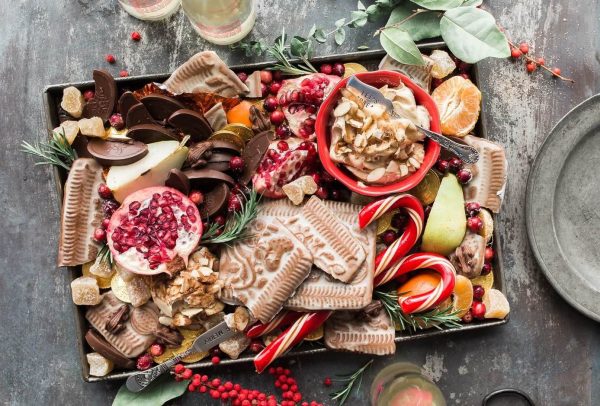 Interestingly, the cruelty-free lifestyle may have its economic benefits as well. In terms of festive meals, it was pointed out that many plant-based alternatives had cost buyers just $2 a serving.

Growths in the vegan market have continued to increase around the globe. Arguably, the ever-growing popularity of the lifestyle has shown no signs of slowing down.